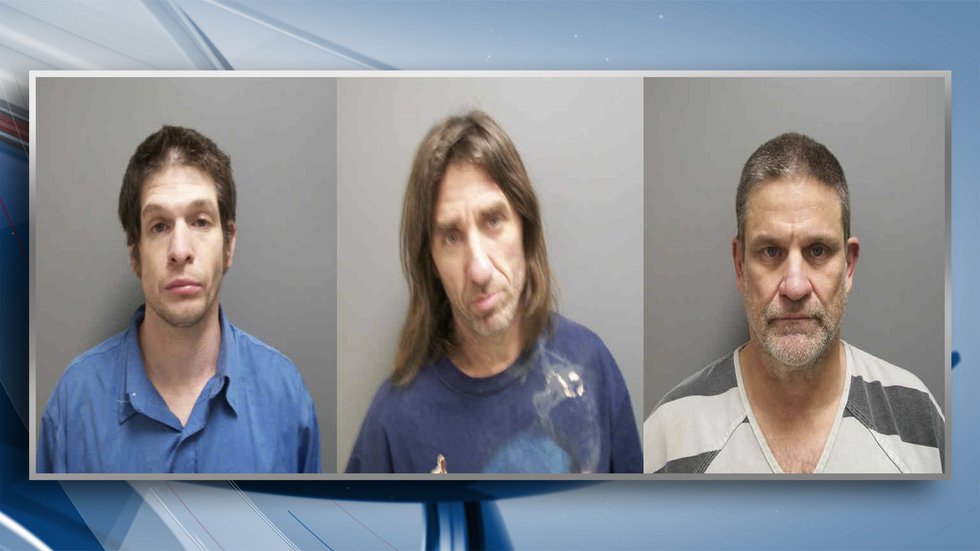 This stemmed from an investigation into the sale of drugs at a house on the 1600 block of Times Street in Keokuk, Iowa.

Officials say Mark Larsen, 50, of Keokuk, was arrested on December 31. Larsen is charged with two counts of delivering methamphetamine less than five grams, maintaining a drug house, 2nd possession of controlled substance – methamphetamine and possession of drug paraphernalia. Officials say Larsen will also be held under an Illinois arrest warrant for failing to appear on an initial charge of dangerous armed arrest and resistance.

The third arrest was for Westley Grace, 31, of Keokuk, Iowa, officials said. Grace was also arrested on December 31 and is charged with a pending warrant for contempt of court for non-payment of fines and aggravated assault.

“You will never walk alone”: singer Gerry Marsden dies at 78

The man who turned credit card points into an empire