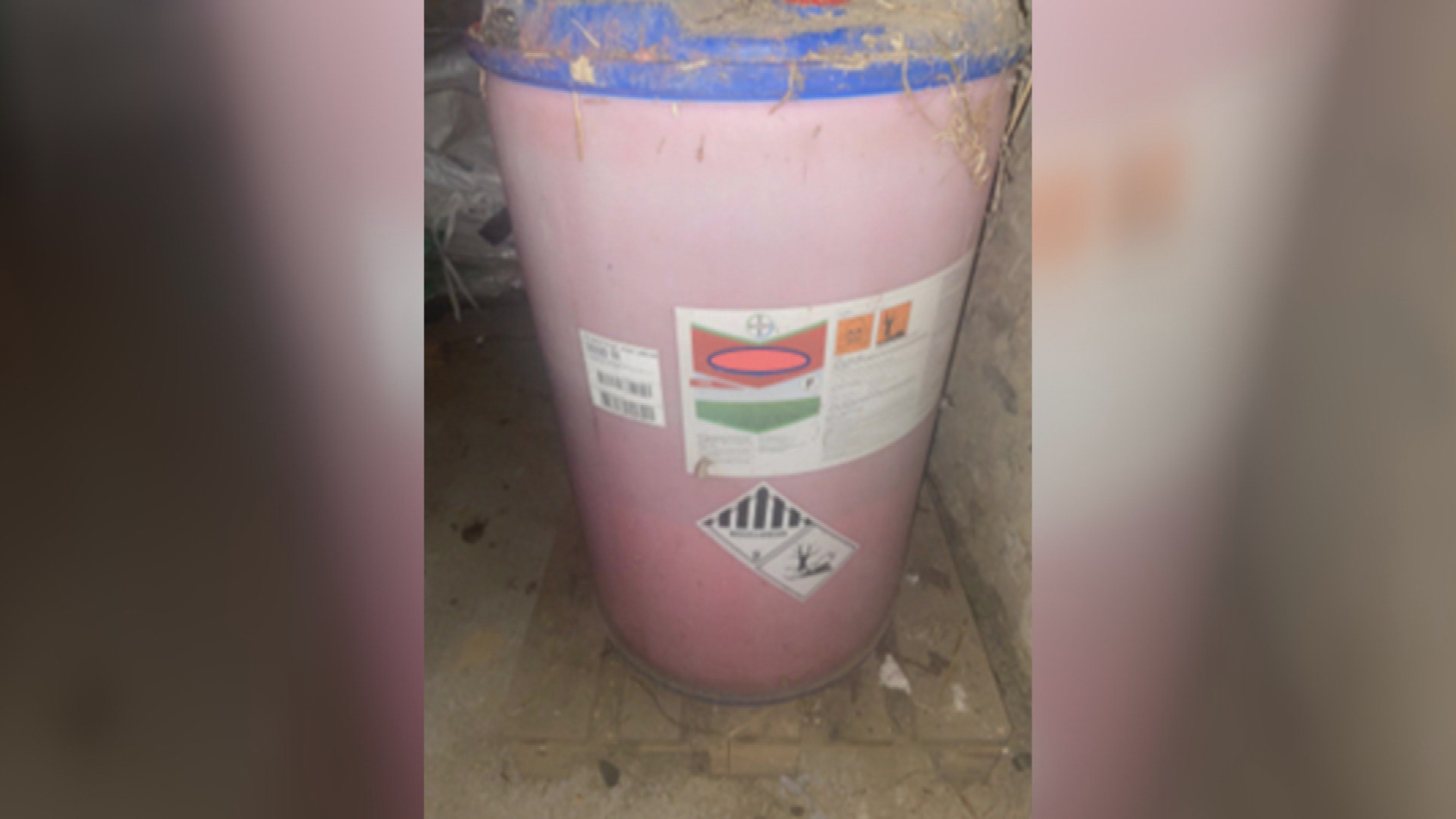 Tons of expired and banned chemicals handed over under pesticide amnesty

Nearly five tonnes of outdated, redundant or banned pesticides and other chemicals have been removed from just under 100 farms in Dorset.

It was part of an amnesty program from Bournemouth Water, which is pushing to clean up water in high priority areas.

The Upstream Thinking project provides farmers with free and safe disposal of unwanted pesticides throughout Dorset and as a result has been a huge success.

The program aims to help farmers remove chemicals that can be difficult or expensive to remove, while reducing the risks they pose to water quality, the environment and wildlife.

Each farmer could use the program on a first come, first serve basis to remove up to 75 kg of pesticides or herbicides that had been banned or exceeded their expiration date, at no cost to the farm.

Tom Hicks of the Catchment Sensitive Farming team in Dorset said: “The amnesty has shown a great willingness on the part of farmers to take advantage of programs like this to reduce risks to the aquatic environment.

“Some of the participating farmers decided to get rid of more pesticides beyond the program limit, covering the costs themselves. This removed 900 kg of additional pesticides from the Dorset watersheds.”

In a 1 mx 0.3 m stream, one gram of active ingredient from a leaking pesticide container can be detected 35 km downstream.

A farmer who participated in the pesticide amnesty said: “The amnesty has been a great opportunity for me to safely dispose of pesticides that have been in my chemical store for many years and which I didn’t know what to do.