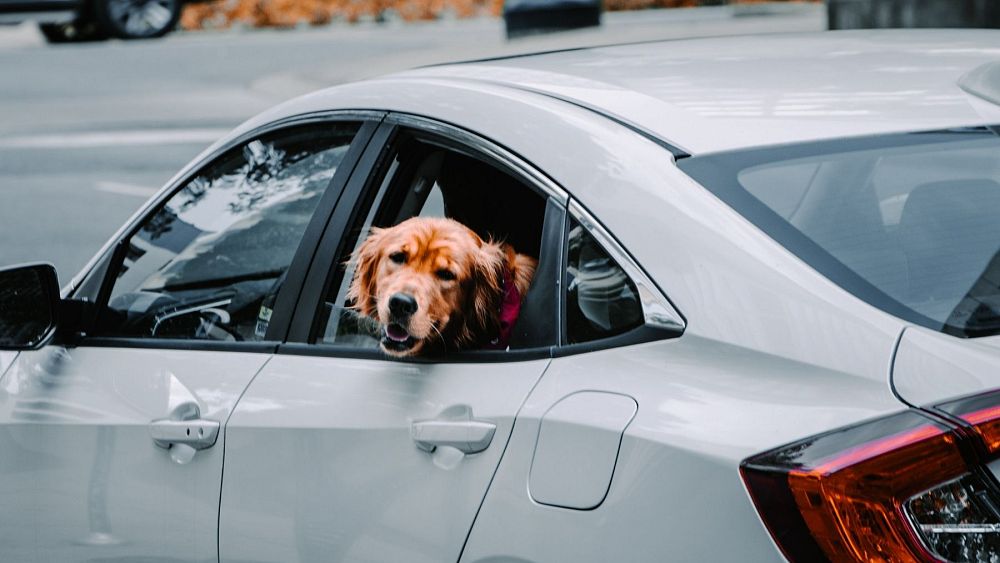 Since the start of the lockdown, the number of dog owners has increased by 18%. Having a four-legged friend in your house while being stuck inside indefinitely has been a huge boost to people’s mental and physical health.

Now travel is opening up again, many of us can’t stand the thought of leaving it behind. This new study analyzed cities around the world based on a variety of factors to determine where the most dog-friendly destinations are located.

The study conducted by Good Trip Clothing looked at 50 popular destinations for city breaks in Europe and ranked them according to:

Here are the results.

Top 10 European cities to take your dog on vacation

Although there are more dog friendly hotels than any other city in Europe (596 to be precise), Rome only reached 10th place on the list, with an average climate of 21 degrees and a subsequent risk of sweaty paws lowering his overall score.

Vienna has also earned a place in the top 10 thanks to a large number of dog-friendly hotels and green spaces for running.

As Poland’s second entry in the top 10, Warsaw’s slightly cooler temperatures and high number of dog-friendly restaurants make it a serious contender for your dog.

Krakow comes first for Poland with 144 dog-friendly hotels, 104 restaurants and the same cool climate as Warsaw.

Coincidence that the Hamburger Capital of the World ranks 6th? We think not. Even though there are only 51 dog-friendly restaurants in the city – relatively few compared to the rest of the top 10 – how could you prevent your puppy from tasting Germany’s most popular cuisine?

With the lowest average temperature in the top 10 and a total of 260 parks, Moscow ranks 5th. It might be worth packing your dog’s coat if you plan to tackle the Russian capital in the winter.

Italy’s fashion capital is second after Rome for dog-friendly restaurants, with 295 locations welcoming our four-legged friends on site. It is also second in Rome for high temperatures, averaging 18 degrees all year round.

Prague comes third for high numbers across the board and easy access from the rest of Europe, with an average travel time of two hours by plane.

Berlin takes second place on the list with an index of 211. Its cooler temperatures make it an ideal stopover.

What would the city of love be without your best friend?

The French capital came out on top with an overall score of 216, thanks to its 351 dog-friendly hotels, 184 dog-friendly restaurants and easy travel options.

“I hope that our research will allow owners to have an amazing vacation with their dogs once the borders are fully reopened.”

For a full list of travel restrictions in Europe, see our daily updated guide here.