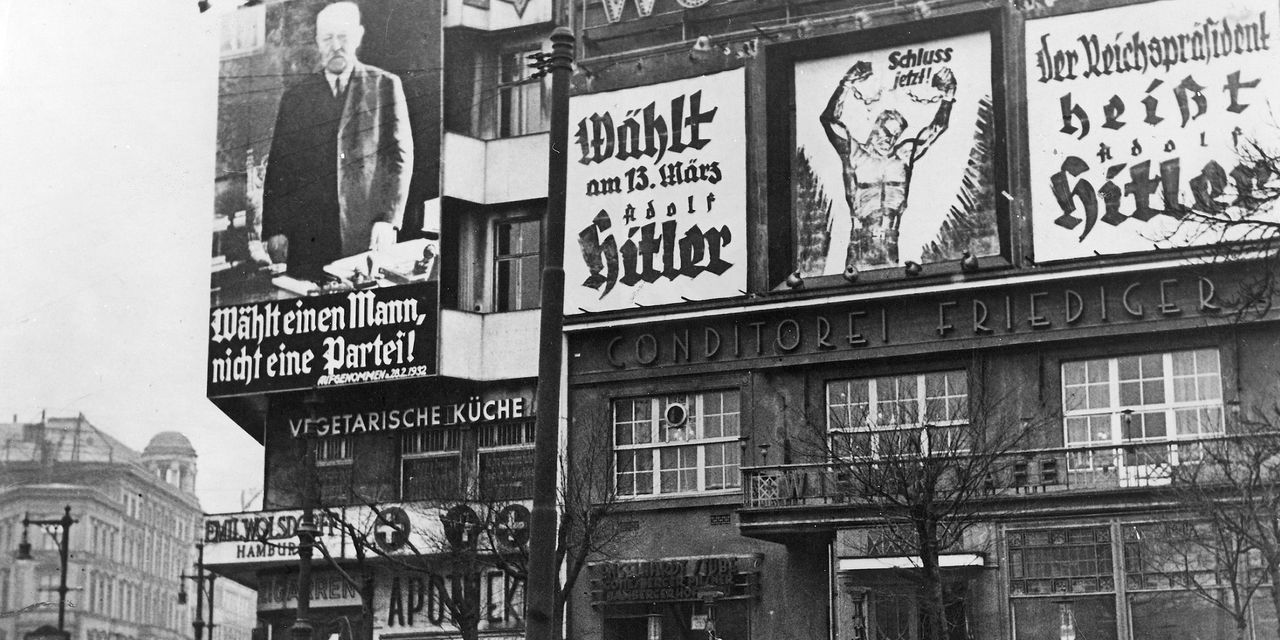 1. The 1920s are sometimes described as the golden age of Berlin. It’s hard to see why. For most Berliners, it was a time of poverty, hardship and loss sandwiched between two devastating wars. The decade, however, produced some of Berlin’s most powerful literatures, from writers like Alfred Döblin, Bertolt Brecht, Georg Grosz, Erich Kästner and Heinrich and Thomas Mann. But perhaps the writer who captures the era best is Christopher Isherwood, the British novelist who lived and worked in Berlin when the Nazis came to power. Isherwood, a gay man who found he was unable to live as he chose in London, wrote two short stories about his time in Berlin that are as witty and witty as they are ultimately sad. These are the works that inspired the musical “Cabaret”.

2. Berlin has long had a thriving Jewish community. Some of the earliest graves found in the city are those of Jews who lived in the mid-thirteenth century. Despite periodic vicious persecutions, the Jews were, by 1900, well assimilated into Berlin society. Great dynasties like the Liebermann, Mendelssohn and Rathenau dominated industry and the arts. Walter Benjamin’s charming and evocative memoir describes his comfortable and secure childhood in a wealthy Jewish family in West Berlin. Both moving and haunting, it was written in the 1930s as the Nazis destroyed the very world Benjamin so lovingly describes. Published posthumously, it remains one of Berlin’s most evocative books.