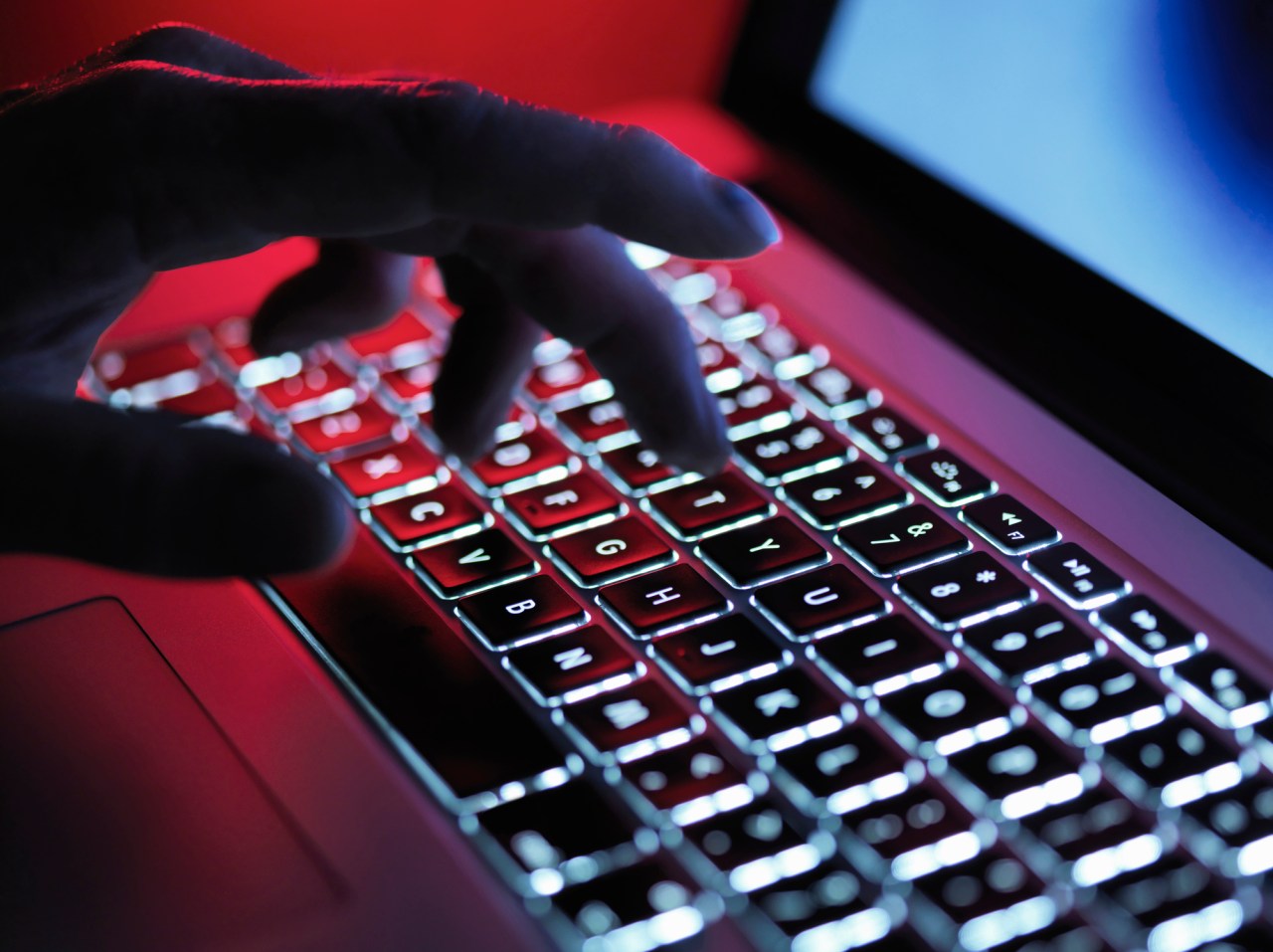 The cause of the failure remains unknown, however, Akamai Global Content Delivery Network confirmed a widespread problem with its Edge DNS service. In a statement, Akamai said at 12:09 am ET that it was “aware of an emerging issue with the Edge DNS service.”

By 12:45 p.m. ET, the most affected websites were starting to come back online.

In a statement on his website, Oracle acknowledged that the Akamai issue was impacting its web services.

Last month a major blackout hit Fastly and destroyed some of the best websites in the world. The company blamed the outage on a software bug that triggered when a customer changed a setting.

The problem at Fastly meant that internet users could not log into a multitude of popular websites, including the New York Times, the Guardian, Twitch, Reddit and the UK government homepage.

“We experienced a global outage due to an undiscovered software bug that surfaced on June 8 when it was triggered by a valid customer configuration change,” Nick Rockwell, senior vice president of engineering and infrastructure at Fastly, said in a blog post.

He said the outage was “large and severe,” but the company quickly identified, isolated and deactivated the problem and after 49 minutes most of its network was back up and running. The bug was included in a software update that was rolled out in May and Rockwell said the company is trying to figure out why it was not detected during testing.

The incident highlighted just how much the global internet depends on a handful of behind-the-scenes companies like Fastly that provide vital infrastructure, and it amplified concerns about their vulnerability to more serious disruption.

The Associated Press contributed to this story.