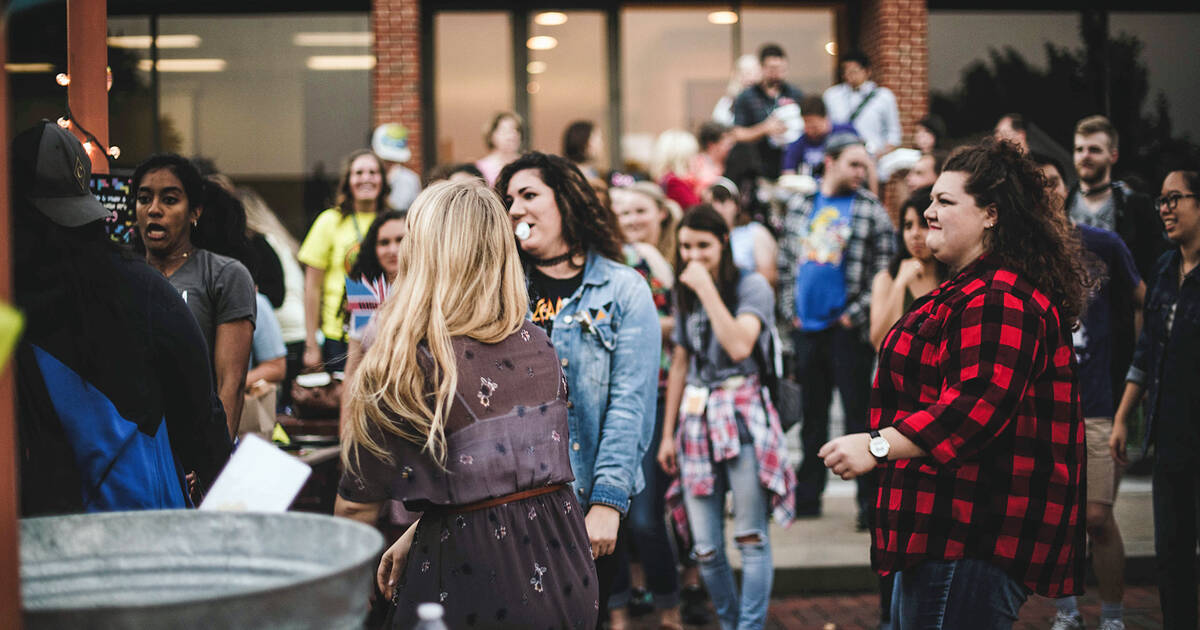 If you don’t know at this point in the pandemic that the big holidays (damn it, all parties) are illegal, you might deserve a ticket – but hey, I’m not one to judge. Your neighbors are the ones you need to care about.

It seems more and more people are fed up with offenders as Ontario struggles to the end of a six-week lockdown intended to mitigate a deadly third wave of COVID-19.

That, or law enforcement teams sort of have eyes on every corner of the country at all times… but no, really, it looks like there has been a serious increase in reporting.

South Simcoe Police released a statement this afternoon announcing that a Toronto woman has been charged under Ontario’s Reopening Act in connection with what she called an Airbnb rental at Innisfil.

“Police have opened an investigation after receiving complaints from the community about gatherings at an address in the 25th Sideroad and 9th Line area,” read the press release.

“On Tuesday, May 4, 2021, officers from the South Simcoe Police Department responded to 74 calls for service. “

It’s not clear if the 74 calls came in complaining about the Airbnb party, but police said they had received “community complaints” about the Torontonian’s illegal shindig.

The woman, who has not been named, received a notice of provincial offenses today – Wednesday May 5 – for fail to comply with the Ontario Reopening Act.

Under current province-wide closure restrictions, indoor and outdoor social gatherings of any kind are prohibited (with a few exceptions, including those held between members of a same household.)

Short-term rentals, on the other hand, are only permitted for people in need of immediate accommodation during the state of emergency.

If this particular situation tells us anything, it’s that the Toronto police are not the only police in Ontario to crack down on illegal gatherings.

“The South Simcoe Police Department conducts ongoing compliance checks and continues to address community concerns about safety… We urge all of our citizens to do their part to curb the spread of this deadly COVID-19 virus. “