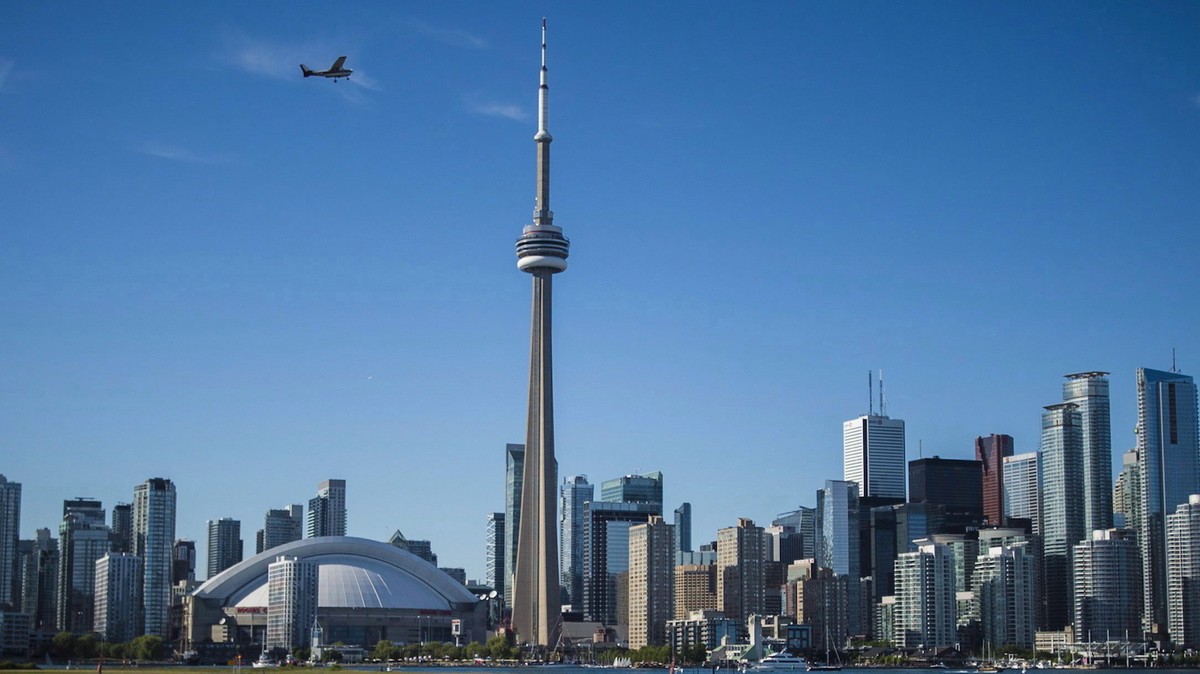 The City of Toronto has the green light to move forward with new rules limiting Airbnb and short-term rentals. On Monday, a provincial court finally ruled on the matter after two years in limbo, siding with Toronto and rejecting an appeal from a homeowners group.

Toronto Rules were originally approved by City Council in December 2017. Under the plan, short-term rentals are only permitted in a landlord’s primary residence for a maximum of 180 nights per year. Owners can rent a maximum of three rooms year-round for up to 28 days at a time. Landlords aren’t allowed to list secondary suites or basement apartments as short-term rentals — only tenants who live there can rent them for 28 days or less. A city spokesperson said details on the implementation of those rules will be available in December.

This decision dragged on so long that in January of this year, Toronto took the unprecedented step of asking Airbnb to voluntarily comply with the rules. Airbnb declined. The San Francisco-based company—worth an estimated US$38 billion— is the city’s largest short-term rental operator. Last month, a VICE investigation uncovered a US-wide Airbnb scam and raised questions about its verification and refund process. The multinational said it would verify all seven million registrations and make changes to its operation accordingly.

The Local Planning Appeal Tribunal (LPAT), which is the provincial body that approved Toronto’s regulations, said the move could put 5,000 of the estimated 21,000 Airbnb units back on the market. This number represents approximately 25% of Airbnb units in Toronto, but does not include listings on other platforms such as Kijiji and VRBO. The rental vacancy rate in Toronto is around 1%, which is historically low, meaning that for every 1,000 rental units in the city, only ten are available.

In a written statement to VICE, Alex Dagg, head of public policy for Airbnb Canada, said, “While this decision provides regulatory certainty for home sharing in Toronto, we continue to share our hosts’ concerns that these rules unfairly punish some responsible short-term rental hosts. that contribute to the local economy.

Toronto Mayor John Tory released a statement that the city’s plan aims to “strike a balance between allowing people to earn extra income through Airbnb and [other rental sites], but we also wanted to ensure that this would not have the effect of removing potential units from the rental market. People who occasionally rent out their home, or parts of it, won’t notice much of a difference.

The new rules require landlords to register their rentals with the city and pay $50. Rental platforms such as Airbnb and VRBO must pay a one-time license application fee of $5,000 as well as $1 for each night booked. Owners will be charged a 4% lodging tax on short-term rentals (less than 28 consecutive days).

Thorben Wieditz runs Fairbnb – which represents tenant advocates, academics and the hospitality industry – and describes the decision as Airbnb suffering a “huge defeat”. Toronto’s regulations are similar to rules already in place that limit short-term rentals in Vancouver.

While Wieditz says there are ways around the rules, they’re targeting people who use Airbnb to run what is essentially a hospitality business, with multiple properties available year-round — places that could be homes for people. people who live and work in Toronto, one of the most expensive places to own a home or rent in the country.

The homeowner group that objected to the rules has 30 days to appeal or request a review of the decision. It is not yet clear if they will.