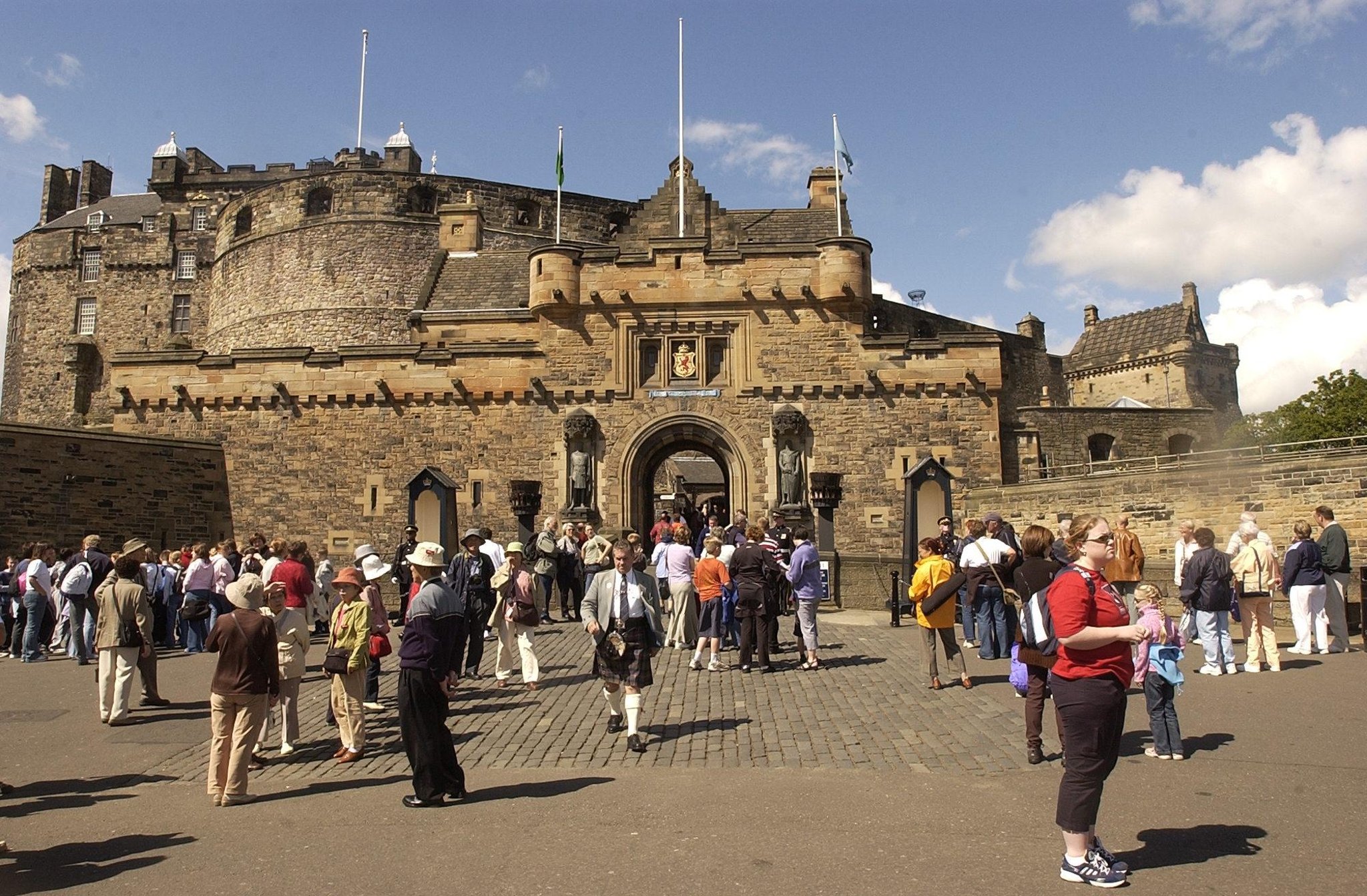 The Association of Scotland’s Self-Caterers (ASSC) has launched its first-ever Holyrood election manifesto, exposing the help they think their industry needs to get back to business.

The Scottish government announced in September that plans for a tourist tax had been suspended due to Covid-19 and that “the future review of the tax will take into account the new context in which the industry operates.”

But the ASSC manifesto says there are still calls for a tourist tax and says the next Scottish government must “clearly and unequivocally” exclude such a tax.

“An additional tax would simply reduce the competitiveness of the Scottish tourism sector vis-à-vis our main competing destinations and we should not place any additional obstacles in the way of our recovery.”

The manifesto claims that a tourist tax would penalize Scottish families who wish to spend their holidays at home.

The government continued with proposals on short-term rentals that would give councils the power to regulate Airbnb-style accommodations through licensing and declaration of control zones, but announced last month that the legislation was postponed until the new parliament due to concerns from MSPs that traditional B & Bs could also be affected.

The CHSA urges that regulation be approached “in an evidence-based manner rather than being swayed by anecdotes or hearsay.”

The manifesto says: ‘Instead of a disproportionate and widespread licensing regime in Scotland, ASSC proposes that the next Scottish government consider a more targeted and tailored response – the introduction of a registration system, with mandatory health and safety criteria, rather than issuing a license. , as the most proportionate and achievable for local authorities in Scotland.

ASSC Chief Executive Officer Fiona Campbell said: “The 2021 Scottish Parliamentary Elections are extremely important to our sector and we will be working closely with many Members of the upcoming Parliament for the sake of the independent tourism sector and at the same time. wider.

“Our proposals are sensible, practical and will help the Scottish self-catering to build a solid foundation on which to build as we emerge from the pandemic and into the future.”