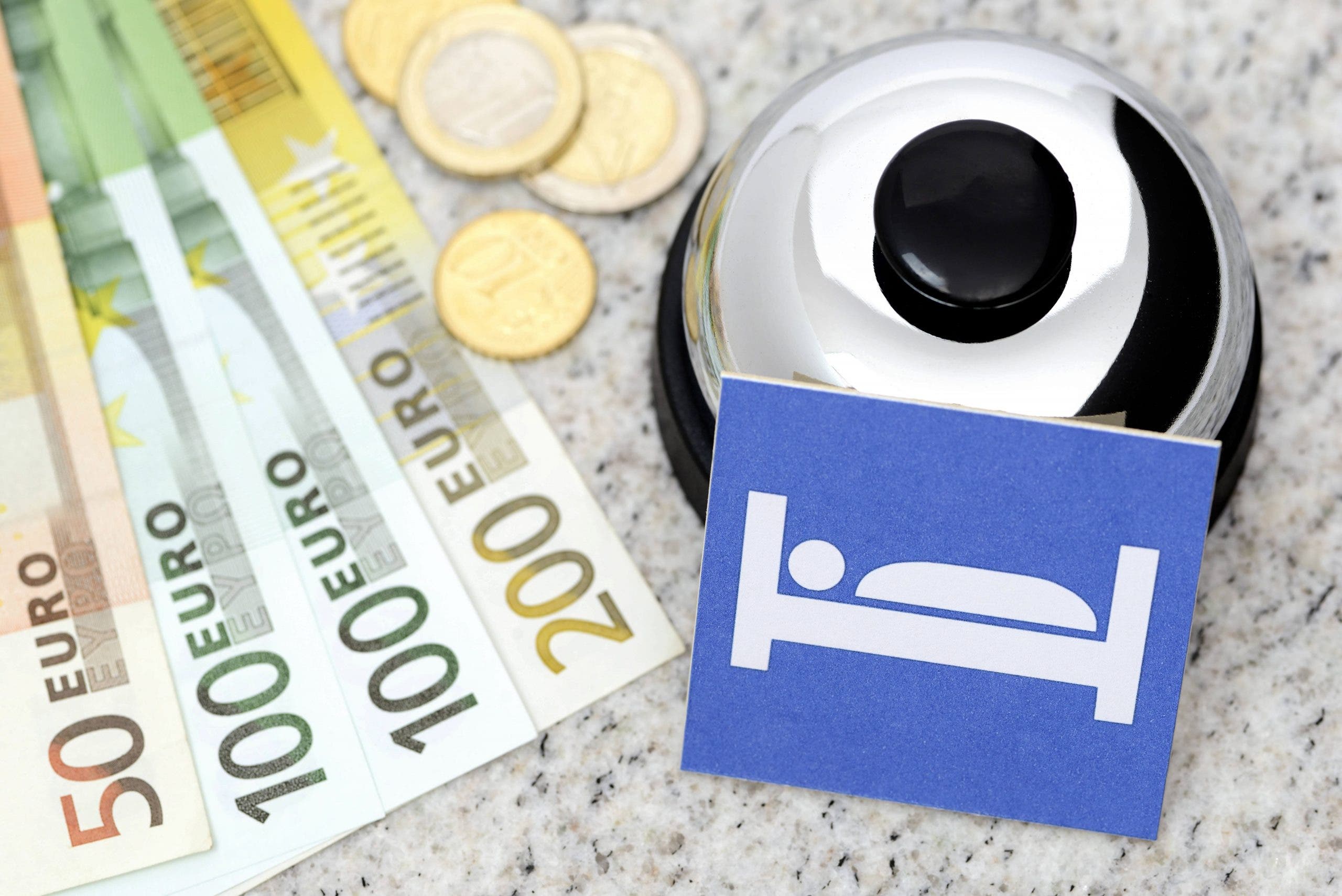 A controversial tourist tax has been approved by the Valencian parliament allowing local councils in the region to impose a tax on accommodation.

Tourist apartments and cruise ships also fall within the scope of the tax.

The new levy will not come into force until 2024 and will be enacted exactly one year after its details are published in the Official Journal of Valencia.

Almost all authorities, including Alicante, Benidorm and Torrevieja, said they would not enforce it after the plan was watered down from a regional law to a voluntary tax for each municipality.

It seems that only the city of Valencia wants to implement the fee.

The tourist tax has long been a source of contention between the Valencian Socialists led by President Ximo Puig and his two left-wing coalition partners – Compromis and Unidas Podemos – who were strongly in favor of introducing the tax.

Opposition parties led by the Partido Popular have vowed to drop the measure if they win regional elections next year.

Despite the fact that almost no one will introduce the tax, the hotel association Hosbec says it may launch a legal challenge on the grounds that no changes have been made to local Treasury laws to implement it.

A Hosbec spokesperson said: ‘This is an untimely tax that comes after tourism has suffered during the Covid pandemic and now we have inflation driving up the costs of goods and services.

The organization has warned that the region of Valencia will lose its competitiveness to regions such as Andalusia, Murcia and the Canary Islands which do not have a tourist tax.