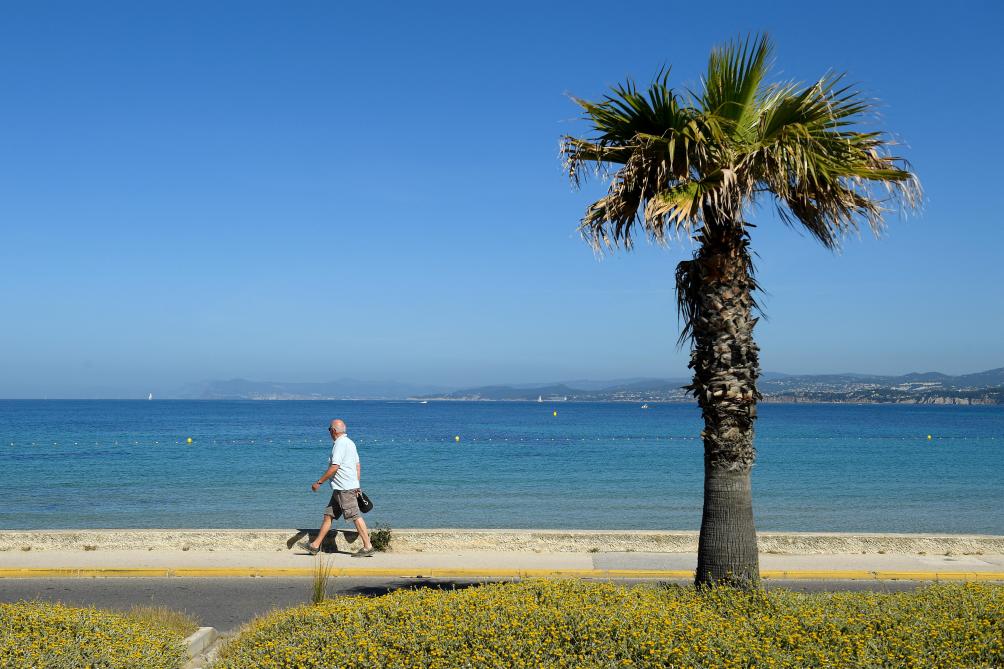 Travel: the conditions for traveling to Spain


THEhe Spanish authorities raised Wednesday to 12 years, against 6 years so far, the minimum age from a negative test for covid-19 is necessary to enter Spain.

“Children under the age of 12 should be exempt from the requirement to present a test for SARS-CoV-2 infection on their trip. The age is thus raised from 6 to 12 years ”, indicates the Spanish Official Journal dated Wednesday, specifying that the measure enters into force the same day. Spain accepts both PCR tests and antigen tests for populations over 12 years old.

Taking into account the recommendations of the European Commission which, in order to revive tourism, advises to harmonize the measures that will be submitted to travelers within the EU, Spain is thus aligning itself with the minimum age for access to vaccination and on the limits set by neighboring countries. In addition, another decree published in the Official Journal states that, as with travelers arriving by plane, Spain now allows travelers arriving by road if they have a vaccination certificate.


Read also
Travel: the recommendations of the European Commission for this summer

Now the country required a negative PCR test of less than 72 hours for anyone wishing to cross the French land border to enter Spain. In addition, Spain is keeping the border posts between Morocco and the enclaves of Ceuta and Melilla closed and so far no exceptions will be allowed.

For unvaccinated people, it will now be necessary to present a negative PCR or antigen test. By vaccinated person, Spain means any person having a certificate from the country of origin issued “14 days after the date of administration” of the full dose of vaccine (14 days after the injection of the second dose, except in the case of single-dose sera).

The Spanish authorities also require all tourists, whether vaccinated or not and arriving by plane, to complete the Spanish form (FSC) 48 hours before entering the country. A QR code will then be sent to you and will be validated at the customs of the Spanish airport on your arrival.

Since the beginning of May, it is again possible to travel from one Autonomous Community to another. However, they are the ones who set the rules in force in their territory. One rule is an exception. Wearing a mask remains compulsory throughout the country in public places and from 6 years old.

The measures vary depending on the Autonomous Community you are going to. They are listed on the Belgian Foreign Affairs website.

Read also
Travel: here are the countries in the green and orange zone (map)