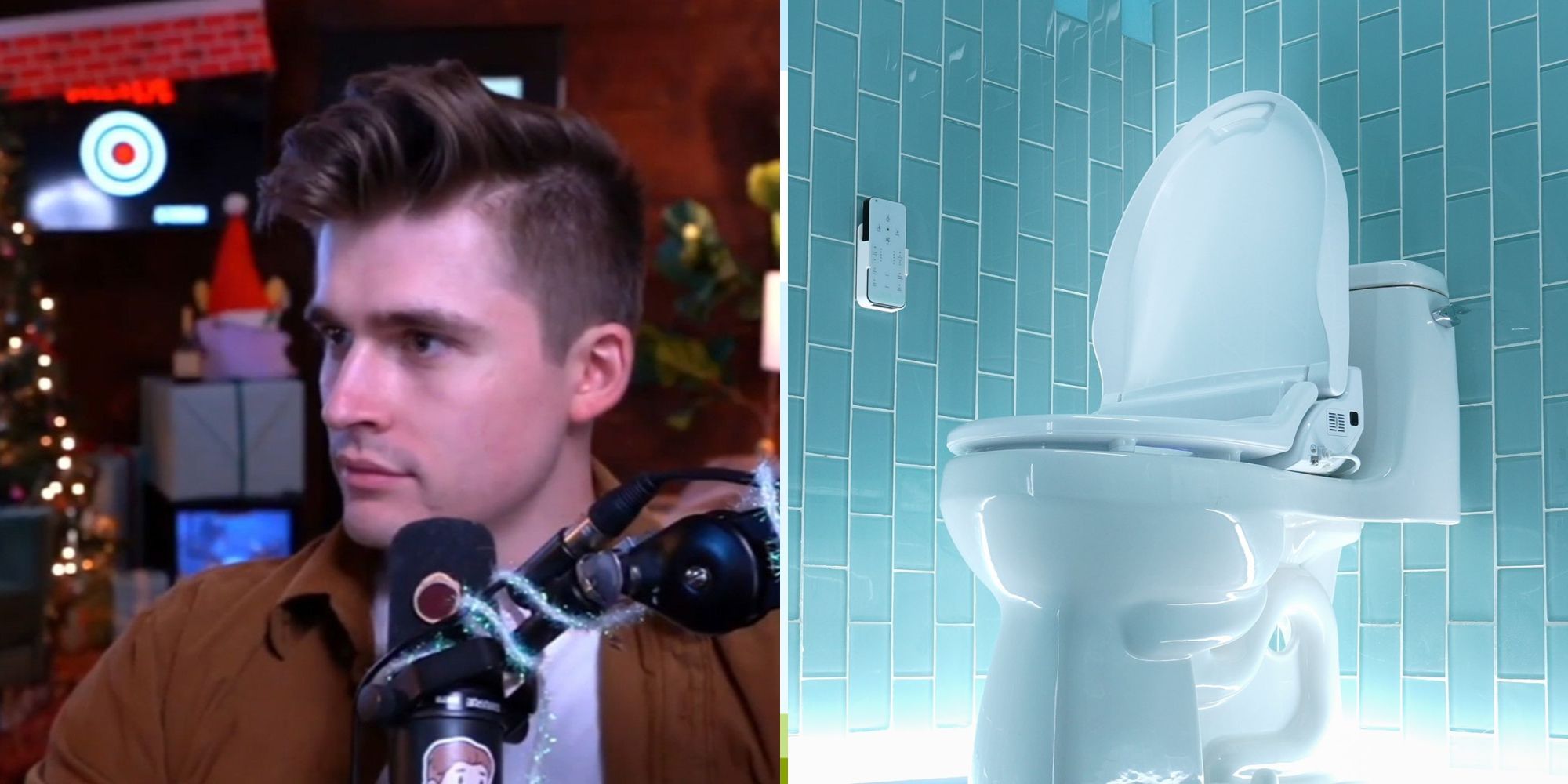 Twitch Streamer Ludwig has created his own line of bidets

He wants you to wash your butt.

Ludwig might be best known as a YouTuber and Twitch streamer, but the 27-year-old might also become known for trying to keep our butts clean. That’s because Ludwig Anders Ahgren launched his own line of bidets. Yes, you read that right, Ludwig sells his own hardware, but that has nothing to do with processors and 4K graphics capability, and everything to do with butt hygiene. “I’ve been making my own bidet for a year,” Ludwig announced on his Twitter last night.

Just in case readers aren’t sure, a bidet is a bowl/receptacle with a tap where you can wash yourself after using the toilet. Although more common in countries like India and France, bidets have not yet become common in North America or the UK. In Japan, meanwhile, bidet functions have been integrated into toilets for many years already, such is the advanced technology of this country. But it looks like Ludwig is trying to create bidets.

Ludwig’s line of bidets is called “Swipe” and according to the video game streamer, it’s “the greatest bidet ever devised by man”.

Ludwig’s Bidet has its own website where you can learn more about Swipe, which comes in two forms, and place an order. Yes, it’s no joke, it really looks like Ludwig has secretly developed his own line of bidets. Swipe’s website says it ships internationally.

Although bidets are not yet so common in North American homes, those who use them often swear by them. The thing is, instead of using toilet paper to clean yourself, you’re using water, so it’s less wasteful with paper (although you use more water), and users claim that it’s more hygienic.

Either way, players now have the option to order a bidet from the streamer best known for playing Dark Souls, Super Smash Bros, and Mario Party.

Like Airbnb? Then you will love this growth stock.