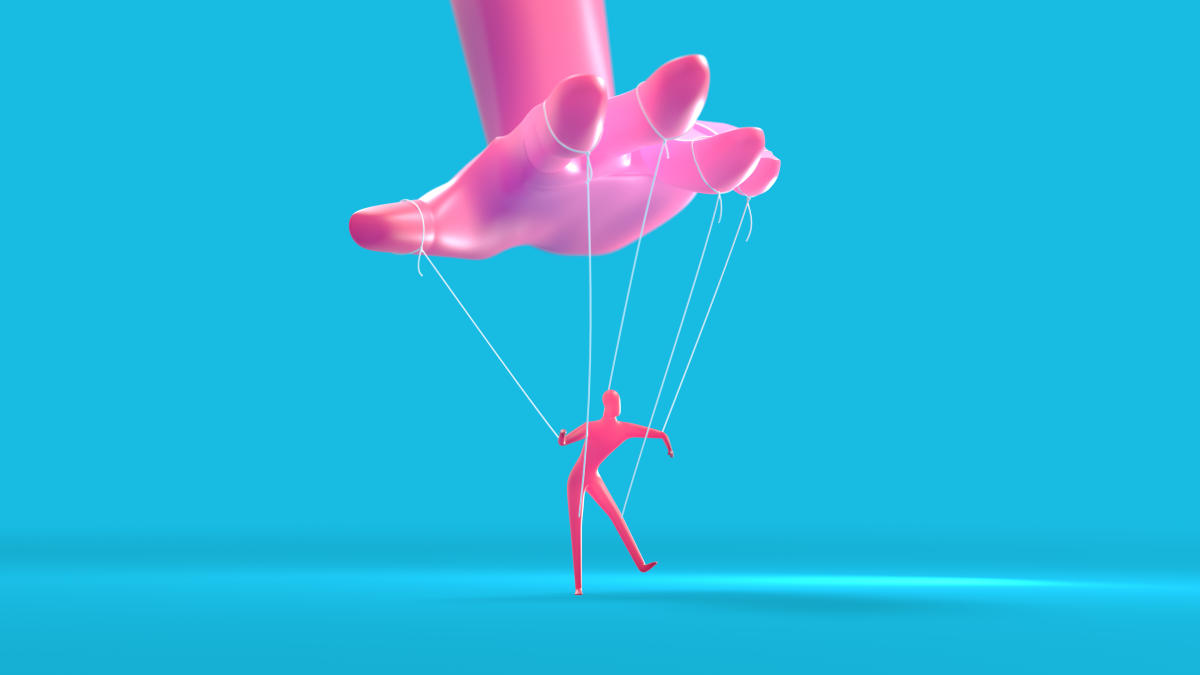 The world of communication is an enigma, and sometimes, seems contrary to the work of a journalist. So to hear that there’s an effort to help more comms people swap notes, share stories, and prepare organized responses, I have a selfish concern that we’ll have less vulnerability on the part of founders and leaders of the startup world.

Mixing Board brings together current, emerging and seasoned marketing leaders to trade notes, whether communicating a startup’s pivot or announcing a company’s stealth debut to the world. It offers different programs based on different needs, but mainly focuses on scaling mentorship with leadership guidance from Airbnb, American Express, Facebook, Google, LinkedIn, Netflix, Obama White House, Oatly, Slack, Twitter, Virgin Group and others. Over 200 people are in the community to date.

The company does not want to be an alternative to a public relations agency, but rather wants to help people in communication within organizations to progress through the support of mentorship and to obtain more diverse ideas beyond the monolithic perspective of their immediate network. In other words, its clients are not startups; he is the communication manager within a startup.

Currently, communication managers can join Mixing Board for free. The startup makes money through a community recruiting drive, in which companies pay money to help with executive search. The startup shares a 50/50 search commission with the member who made the suggestion, and as Garrett describes it, “it”is a return far greater than the karma points we’ve all collected doing this stuff for free for many years…tThe success of this (along with current economic currents) is why we’re also adding split/temp and consultant roles to what we help find.”

Unlike 10 years ago, when communications experts mostly stayed in their own lane and competed more than complemented, Garrett believes today’s market offers a key opportunity for the cohort. “One of the big changes, obviously, that’s happened over the last few years is just the increase in the relative power of employees. People talk a lot about its impact on social justice issues, it’s an impact on the organization but also an impact on the truth,” he said. “Organizations and companies cannot ruin marketing campaigns or public relations campaigns that are not based or centered on the truth, because employees will tell right away – it can be dead on arrival.”

Employees are among the best sources, both within the organization or in disclosing corporate misgivings to the press, to engender change. For him, this shift in power is an opportunity for companies to focus on their truths and lead comms to be better and stronger at their jobs.

Another tailwind that Mixing Board seeks to capitalize on is the evolution of what a communications manager is responsible for today, compared to when they started out. As I led this story with, we often think of communications as media relations. It’s part of the job, but Garrett pointed out that so is editorial strategy, community moderation, and events. Basically, anything that includes someone speaking up or supporting their audience could have a communications person involved, behind the scenes, to make sure things run smoothly.

“What has really changed profoundly is that communications is now part of this kind of leadership structure, more and more. And even I have a lot of peers who love our communications managers who take charge marketing below them,” he said. “They don’t report to the CMO anymore, the marketing team reports to the comms person, right? That means the work is way bigger…the comms thinking and perspective is built into the strategy executive.”

Garrett gave me the example of Mixing Board helping communications people figure out the best ways to handle layoffs. Members will talk about “how to communicate with employees, how to contextualize that. Be direct, be clear. no… you’re really screwed.”

Another adjacent effort in the networking world is Coalition, a fund and a network built by and for operators. Both business efforts consolidate boards, bringing together experts in a single vertical and building on founders’ needs for more organized boards (especially in a world where they may not be hiring as much). The difference, however, is that Coalition tries to extend that advice outward by pairing companies with experts, while Mixing Board tries to advance a career internally.

The founder also noted Reforge, which sells cohort-based, executive-led programs to founders looking for advice on how to solve a certain business problem. “We are now scratching the surface of how to unlock expertise that was once locked inside organizations. Once we do, we can use it to create a flywheel of talent and opportunity development that lifts all boats,” he adds.

All companies want to produce something that was often informal, to share advice, with something difficult to force, to build a real community.

As recent examples have shown, startups selling community access can struggle to balance efficiency with venture capital incentives. Mixing Board works with 200 members, but what does it look like when it reaches 2,000 members? 20,000? We know networks can scale – ahem, YC – but we also know there needs to be buy-in, proven value, and natural synergy to make them work.

Now that Mixing Board is officially launched, the team is building community and defining differentiation. To build a stronger foundation, Mixing Board raised $350,000 in a pre-seed round from Bloomberg Beta and others. The startup is now profitable, says Garrett, but more importantly it has time before it needs to make money, digitize and offer self-service tools, and raise more external funding. .