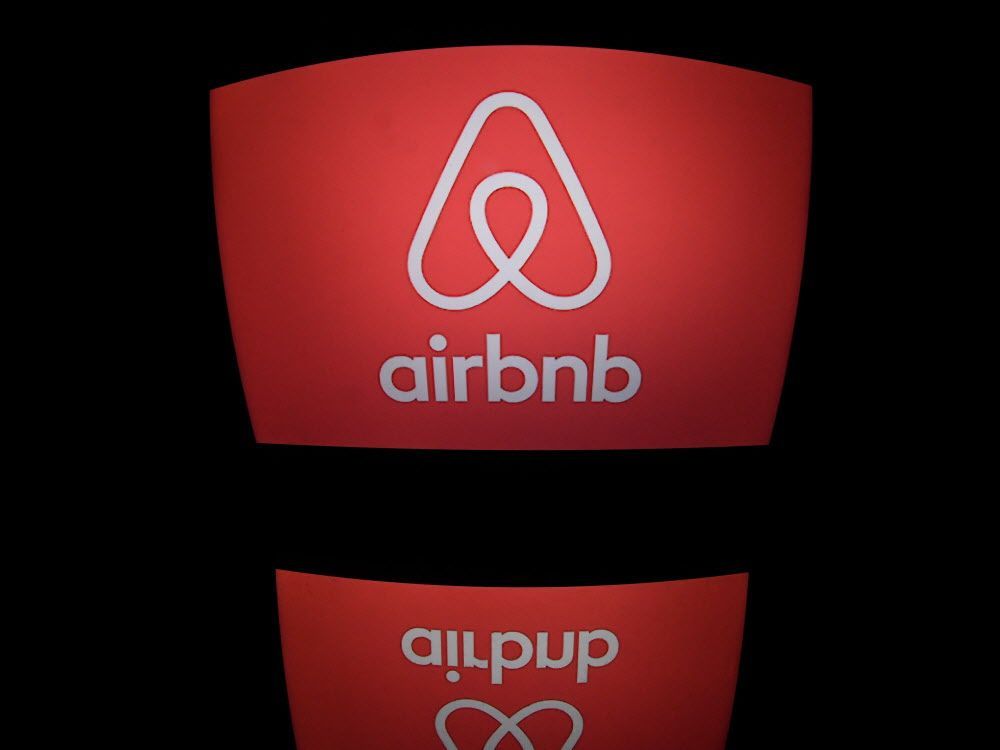 Two groups of Montreal tenants call for a ban on Airbnb

Two tenant organizations are calling for a ban on short-term rental platforms like Airbnb.

About 5% of apartments in the Plateau are now listed on full-time short-term rental sites, rather than being rented to residents, according to a study commissioned by the Housing Committee and published on Thursday.

According to the report, vacancy rates in the Plateau are currently around 1.5%, making it difficult for people to find housing, Renaud said.

One of the main concerns of tenant groups is that landlords seeking revenue increases are turning entire apartment buildings into what are essentially hotels, evicting tenants through legal means or pushing them to leave with things like disruptive renovations.

In January, a by-law from the Plateau borough aimed at regulating this practice, by restricting short-term commercial rentals to sections of boul. and rue St-Denis, came into force.

But Renaud said the only difference now is that landlords on other streets can no longer legally evict tenants, changing the use of their building from residential to commercial.

Airbnb said it wants hosts to be “good neighbours”.

“The Plateau is home to many responsible Airbnb hosts who share their primary residence for a few nights each month in order to make ends meet. The vast majority of hosts and guests are good neighbors and respectful travellers,” Alexandra Dagg, director of public policy for Airbnb in Canada, said in an emailed statement. “We have always advocated for fair and sensible rules that balance housing affordability concerns with the right of ordinary people to share their homes.

Renaud said that according to his group’s research, 64% of hosts with an Airbnb listing for a property in Ville-Marie have more than one listing.

Some Airbnb hosts have more than a dozen apartments listed in Montreal, such as “Home in Montreal”, which currently has 21 ads on Airbnb.

Since June, Revenu Québec has been responsible for enforcing provincial legislation that requires commercial Airbnb hosts to register with the government – ​​previously this was the responsibility of the Ministry of Tourism.

Renaud said this transfer of responsibility was encouraging, but she is disappointed that Revenu Québec has so far only issued warnings.

Revenu Québec’s goal is not to issue tickets, but rather to make sure everyone knows their responsibilities, said Mathieu Boivin, director of public relations for the agency.

Richard Ryan, a Mile-End city councilor and chair of the agglomeration committee that studies housing issues, said he understands why the Housing Committee is concerned about enforcement.

Ryan said he would also like Revenue Quebec to take tougher enforcement action — and he met with the agency two weeks ago to discuss the matter.

Still, he said he thinks Quebec is on the right track when it comes to regulating short-term rentals, the laws that exist just need to be enforced.

“We have a lot of hope in Revenu Québec,” he said.

Why was a gallery in Prague transformed into an apartment for exhibiting social experiences?

Airbnb and Miami Beach are at war. Travelers are caught in the crossfire.