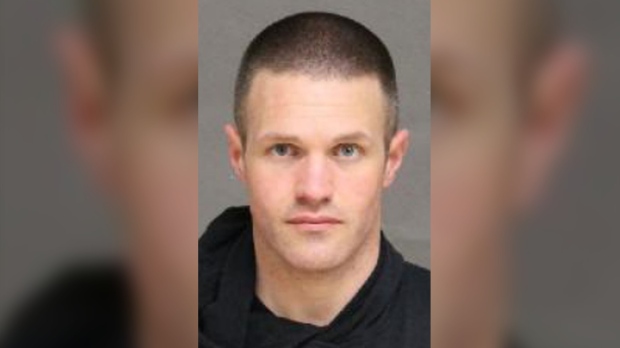 TORONTO – Toronto Police are looking for two wanted men for allegedly defrauding homeowners and Airbnb hosts across the city.

From January 20 to April 7, 2021, two men reportedly rented several apartments under false identities, police said in a statement on Friday.

The men contacted the owners through a room-sharing platform using deceptive email addresses.

They also created false identities in the United States in an attempt to secure housing, police said.

Investigators said the men told the owners they worked as “COVID-19 research doctors employed by the CIA and the MARS research lab.”

When the men were granted housing, police said they would use their knowledge of the property to enter, commit theft and identity fraud.

Police have identified two suspects in connection with the alleged fraudulent activity.

Toronto resident Matthew Dodd, 41, is wanted and could face nine counts, including fraudulent obtaining food and lodging, identity theft and mischief over $ 5,000.

Dodd is described as six feet and one inch tall, weighing 180 pounds, with an athletic build and short hair.

Toronto resident Steven Redigonda, 51, is also wanted for [being] in accommodation and not showing up for fingerprints.

Redigonda is described as five feet six inches, 160 pounds, with a slim build and gray hair.

“Investigators are advising the public not to enter into a rental agreement with either of these people and believe there may be more casualties,” police said.

Anyone with information is asked to email Detective Constable Jeffrey Dyrkawec at [email protected], or call the police at 416-808-2222 or Crime Stoppers anonymously at 416-222-TIPS (8477).