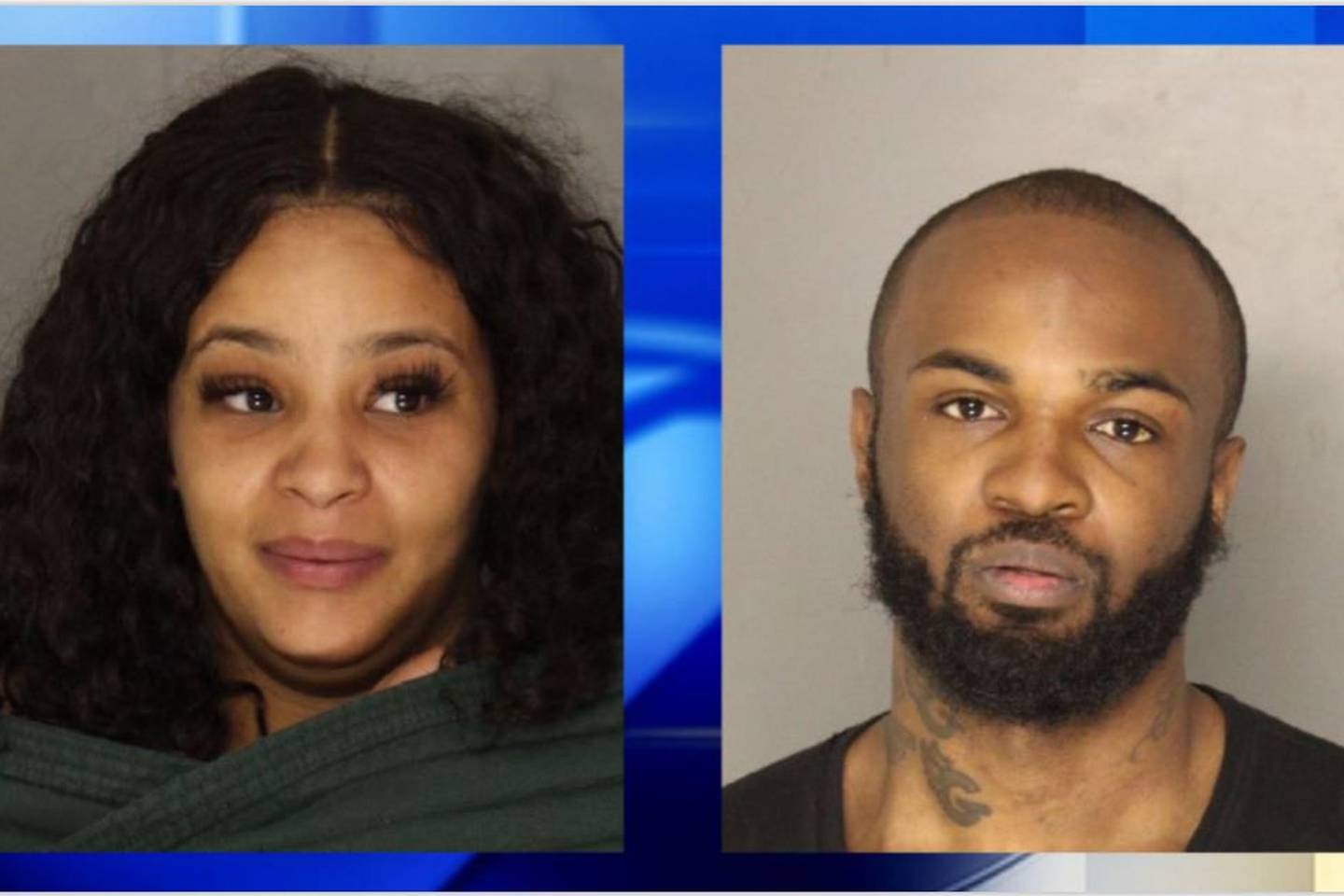 PITTSBURGH – Two people were arrested after police said they attacked a family leaving a restaurant on the south side of Pittsburgh on Sunday evening.

Officers were called to the intersection of East Carson Street and South 18th Street for reports of an assault with injuries at approximately 6:45 p.m.

Upon arrival, they found a family of four who had just left a restaurant, who told police that a woman in their group had been tackled by another woman, who also grabbed her by the hair.

The victim’s husband tried to intervene, investigators said, and ended up getting hit in the eye by another man. The victim’s son then intervened to help him. By this time, the police had arrived and managed to break it down.

Both were taken to Allegheny County Jail.

Police said “the attack appeared to have been unprovoked” and no weapons were found.

The assault follows a violent weekend, with a shootout and chase that ended with a vehicle crashing into a townhouse on the south side.

The shooting happened on South 13th Street in the South Side Flats around 2 a.m., where a 33-year-old man was found shot dead three times. He was taken to hospital in critical condition.

The victim’s sister, Kiki Brown, said it could have been worse without a Good Samaritan.

“Thank goodness for the person, the young woman I believe was a nurse, she grabbed a shirt or something and leaned against the wound and stopped the bleeding, so if she didn’t have it done, we would have lost it, ”she said. noted.

Brown said the shooting was the result of a bar fight and possible retaliation.