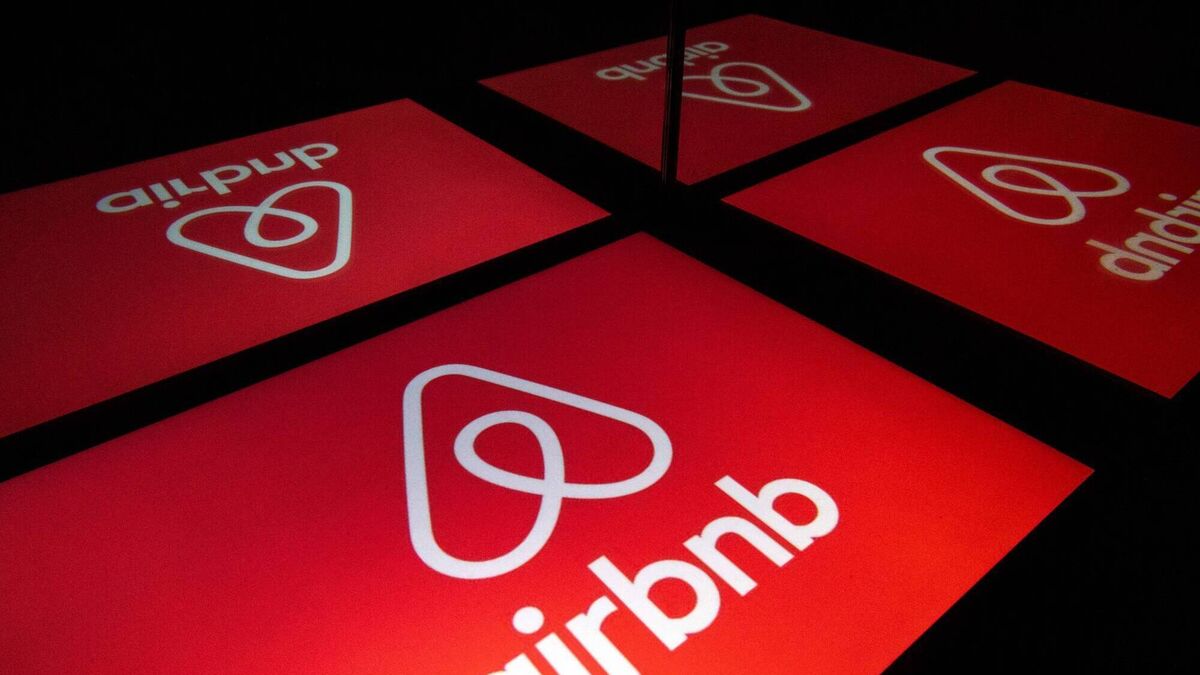 Two-thirds of Irish say the main downside to Airbnb-style homes is their negative impact on home prices and availability, according to a new EU-wide survey.

A European Commission report showed that the Irish and Greeks are the most convinced of all Europeans about the effect that short-term rental housing has on their housing markets.

The Eurobarometer survey found that 65% of respondents in the two countries cited the impact on the cost and supply of housing as their main concern regarding short-term rental accommodation, compared to 42% on average in the EU .

Before the start of the Covid-19 pandemic, nearly 7.2 million overnight stays in short-term tourist accommodation in Ireland were booked on four major online platforms – Airbnb, Booking, Expedia and Tripadvisor – in 2019, this which represented an annual increase of 9.5. %.

In Dutch: all at once #Airbnb loses three quarters of its supply of #Amsterdam due to compulsory registration – as part of the city’s fight against too much tourism.
Interesting. https://t.co/5j3fBhiymE

Concerns about the impact of such housing on the housing supply in the capital given the chronic shortage of living space in the city led Dublin City Council to introduce new legislation in 2019 which imposes fines to anyone offering property that is not their own private residence. , for short-term rental without a building permit.

The council also adopted a policy of denying building permits for any development that would result in the loss of permanent residential units in areas of rent pressure. Individuals wishing to rent a room in their own home are now also required to register their property with the city council.

At the time, it was estimated that there were over 9,400 properties in Dublin listed on Airbnb alone, almost half of which offered the use of an entire house or apartment. Unlike the Irish, most Europeans believe that the biggest downside to such accommodation is the increased nuisance caused by tourists to an area.

The report involved a survey of 25,700 people in the 27 EU member states, including more than 1,000 in the Republic. The survey also found that Irish people feel more insecure as a result of short-term rentals in their neighborhood.

It showed that 44% of Irish people think they have led to a decrease in their personal security compared to the EU average of 27%.

In response to a separate question, however, three times as many Irish people said that such accommodation, overall, has an overall positive effect on the quality of life in their neighborhood than people who said it had a negative impact.

Another 10% of Irish people said they used to book this type of accommodation over the internet in the past, but no longer do so.

The French emerged as the most enthusiastic users of short-term rentals with 47% booking this type of accommodation online at least occasionally, while the least numerous were the Austrians with only 12% of them. The figure for Ireland was 25%, exactly the same as the EU average.

However, 18% of Irish respondents said they would not recommend short-term rentals for accommodation – the second highest rate after Austria at 23%.

Irish people are also slightly more likely to have offered their own home or other property than other Europeans. The report shows that 7% of Irish people surveyed advertised a short-term rental online, compared to 6% on average in the EU.

However, this includes 3% who said they no longer provide such housing. Some of the main reasons people indicated that they had stopped offering short-term rentals was that it was no longer economically advantageous, that they had a bad experience with previous tenants, and bureaucracy.

The main benefit of short-term rentals is to generate an additional source of income for hosts, according to Irish respondents.

Price is the main reason Irish and European consumers choose to stay in short-term rental accommodation, with 75% of Irish stating this as a factor. Only 15% said they chose to stay in a room in a private residence because they liked staying with a local person.

Airbnb host in Glasgow threatens guest with cancellation after asking for extra $ 2,000 at COP26