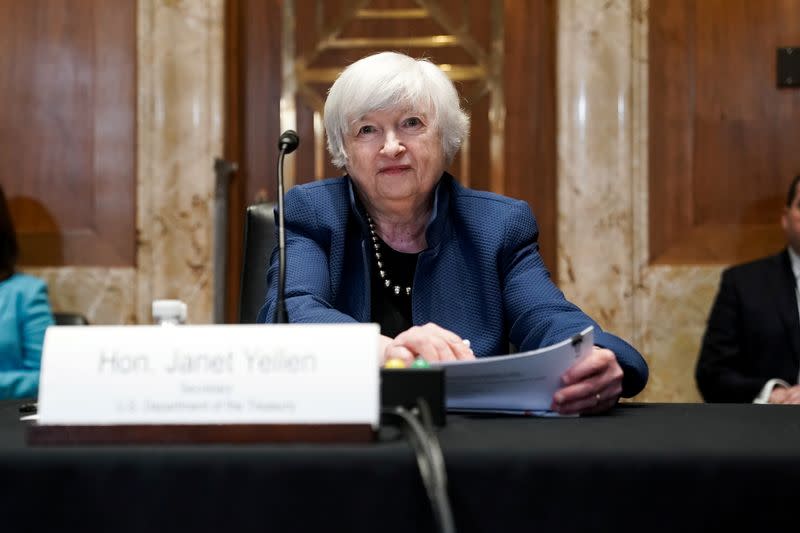 WASHINGTON (Reuters) – US Treasury Secretary Janet Yellen will attend the meeting of G20 finance ministers and central bank governors in Venice, Italy, July 9-10 to highlight US policy priorities in matters tax, climate change and an inclusive recovery from the COVID-19 pandemic, the Treasury said on Thursday.

Yellen said on Wednesday she was seeking approval from G20 finance ministers on the “fundamentals” of U.S. proposals to overhaul international taxation, including a global minimum corporate tax of at least 15% .

Reuters reported on Tuesday that a draft statement released ahead of the G20 meeting indicated that financial leaders would approve a global minimum tax, although it made no reference to a specific rate.