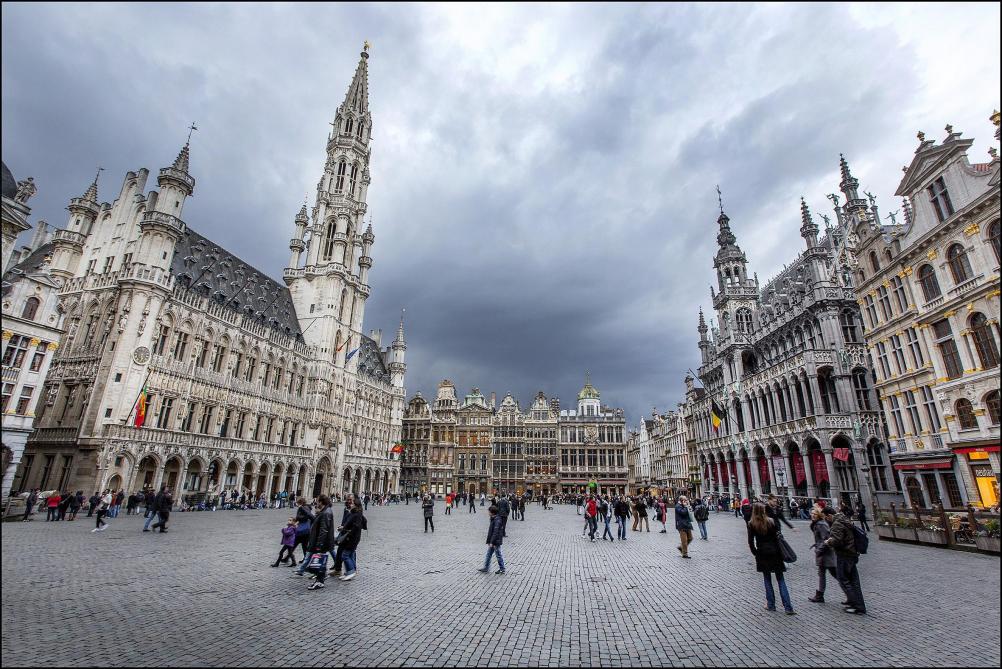 UEFA and LGBTQi + rights: the Grand-Place in Brussels will be illuminated in the colors of the rainbow tonight


Du head of German diplomacy at the Red Devils, many European capitals have deplored UEFA’s refusal to let the Munich stadium, which will host the Germany-Hungary match in the first round of the competition in the evening, light up in the colors of the LGBTQi + community.


Read also
The Germany-Hungary match in the midst of controversy: UEFA bans the rainbow-colored Allianz Arena

UEFA’s refusal has a broad movement of solidarity in Germany and the city of Munich has planned to adorn its most emblematic sites in the colors of the LGTB community on Wednesday evening.

In Brussels, the mayor Philippe Close announced on Twitter that the Grand-Place will be illuminated in the colors of the rainbow this Wednesday evening.

For its part, the Brussels Parliament, located 100 meters away, hoisted the rainbow flag to “reaffirm its concern to promote inclusion, human dignity and equality – values ​​at the heart of the European project , while in Hungary the Parliament adopts a series of amendments against # LGBTQi + “, indicated the president of the regional assembly, Rachid Madrane (PS).

In an attempt to calm the storm, UEFA, organizer of the football competition which takes place in 12 cities in different countries, has its reaffirmed “firm commitment” against homophobia and adorned his own rainbow logo on Twitter.