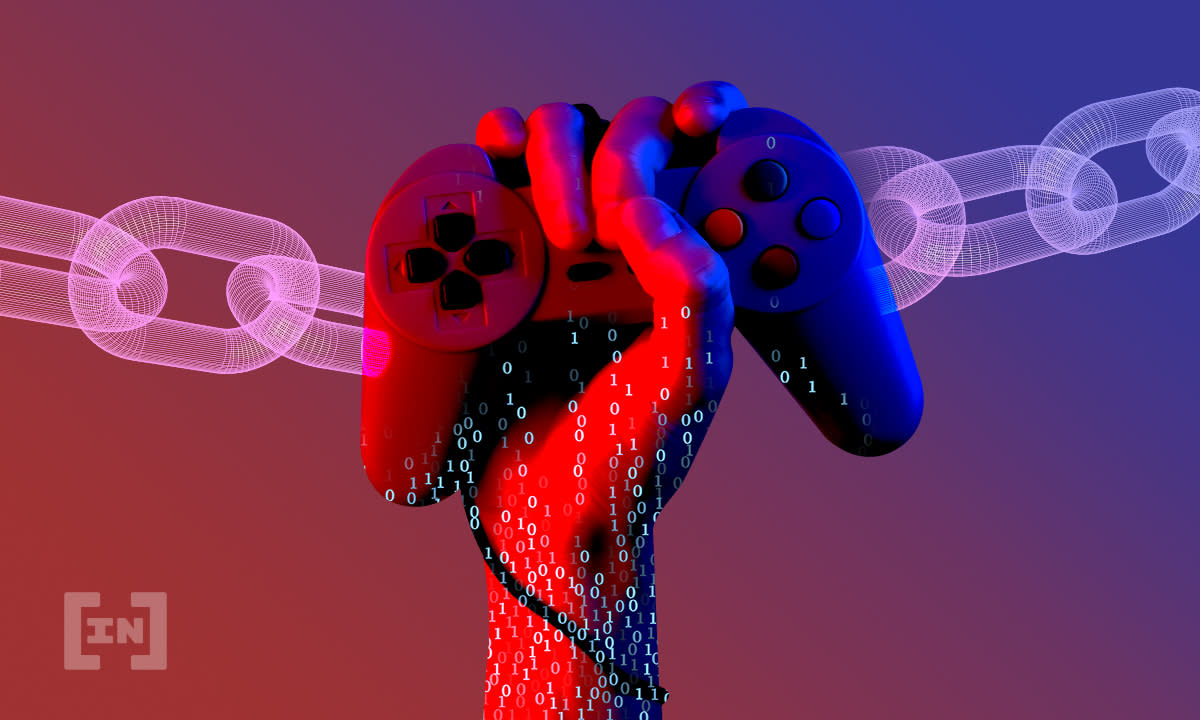 A raid in Ukraine uncovered a mining operation consisting of 3,800 PlayStation 4 consoles.

According to reports, officials from the Ukrainian Security Service (SSU) also seized 50 processors and 500 graphics cards during an illegal mining raid. An official SSU statement called the mining operation “Ukraine’s largest crypto farm,” from which they confiscated more than 5,000 units of computer hardware.

The statement claims that the farm illegally extracted large amounts of electricity in the town of Vinnytsia. In proportions that could have left entire neighborhoods without electricity.

In addition, the statement said that residents of Vinnytsia and the Ukrainian capital Kiev have established mining. According to the SSU, the miners set up their operation in a former warehouse of the Ukrainian electricity supplier Vinnytsiaoblenergo. They tapped into the company’s power grid to power their mining farm.

The SSU said it was now investigating to establish who was involved in the illegal activity. Including officials from Vinnytsiaoblenergo. The security service has registered prosecutions under the Criminal Code of Ukraine regarding the theft of water, electricity or heat through its unauthorized use.

This raid is the second successful stop in Ukraine in July so far. The SSU discovered another illegal mining farm using stolen electricity in Chernihev Oblast. SSU officials confiscated more than 150 Application Specific Integrated Circuits (ASICs) at the scene.

Cash and CBDC on an equal footing in Ukraine

As their security service cracks down on illegal mining and the use of electricity, other things are moving in the Ukrainian crypto space. In particular regarding their central bank digital currency (CBDC), the digital hryvnia.

On July 2, reports revealed that the country’s parliamentary body, the Verkhovna Rada, had passed a payment services law making the CBDC a payment standard. In other words, treat it like cash.

This decision is a testament to the Ukrainian government’s enthusiasm to digitize its economy. The digital hryvnia is still in its research and development phase. However, Ukrainian officials have been considering a CBDC since 2018 and have even tested a prototype on the Stellar Lumens blockchain.

Reports also say their decision makes Ukraine one of the few countries to establish a law recognizing a CBDC.