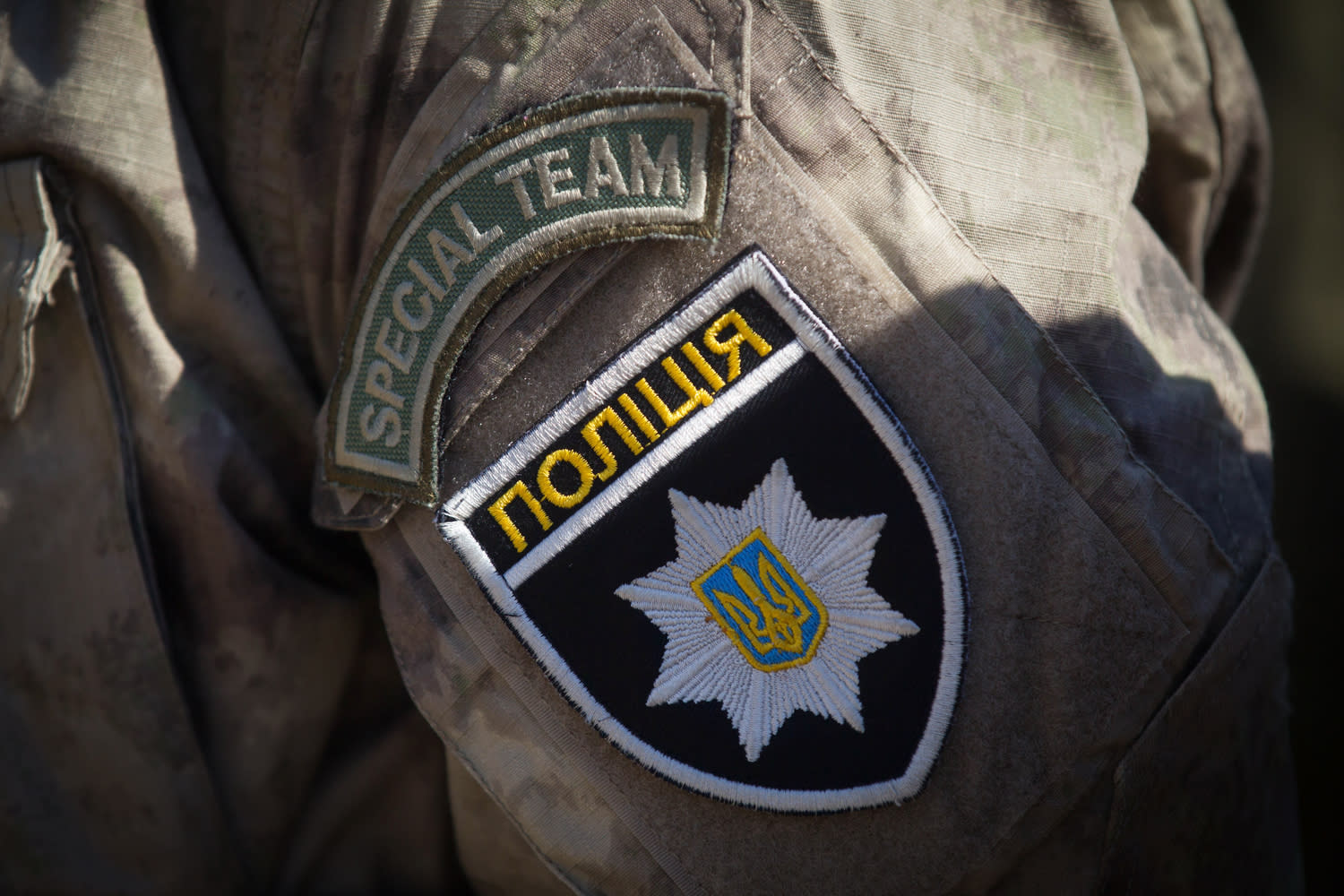 According to an official report, the miners occupied a laundry room at the local electricity supplier in the town of Vinnitsa southwest of Kiev and illegally plugged into its electricity grid. “Entire blocks of Vinnitsa could have been left without electricity,” the SSU said.

Judicial officers seized 5,000 units of hardware, including “3,800 PlayStation, 500 GPU (graphics processing units), 50 CPU (central processing units), documents, notepads, phones and USB drives , According to the report. Authorities are now trying to identify those involved in the mining farm, possibly including the staff of the electricity supplier, Vinnytsiaoblenergo.

Related: Long & Short Crypto: A Bear Market Does Not Herald the End

Vinnytsiaoblenergo may have lost as much as $ 250,000 a month, investigators said.

Ukraine is on the verge of passing its first crypto regulation, with the draft law on virtual assets going to parliament. The country’s central bank has explored the prospects of issuing a Ukrainian central bank digital currency backed by the hryvnia, and earlier this month the future CBDC was included in national payment systems regulations.