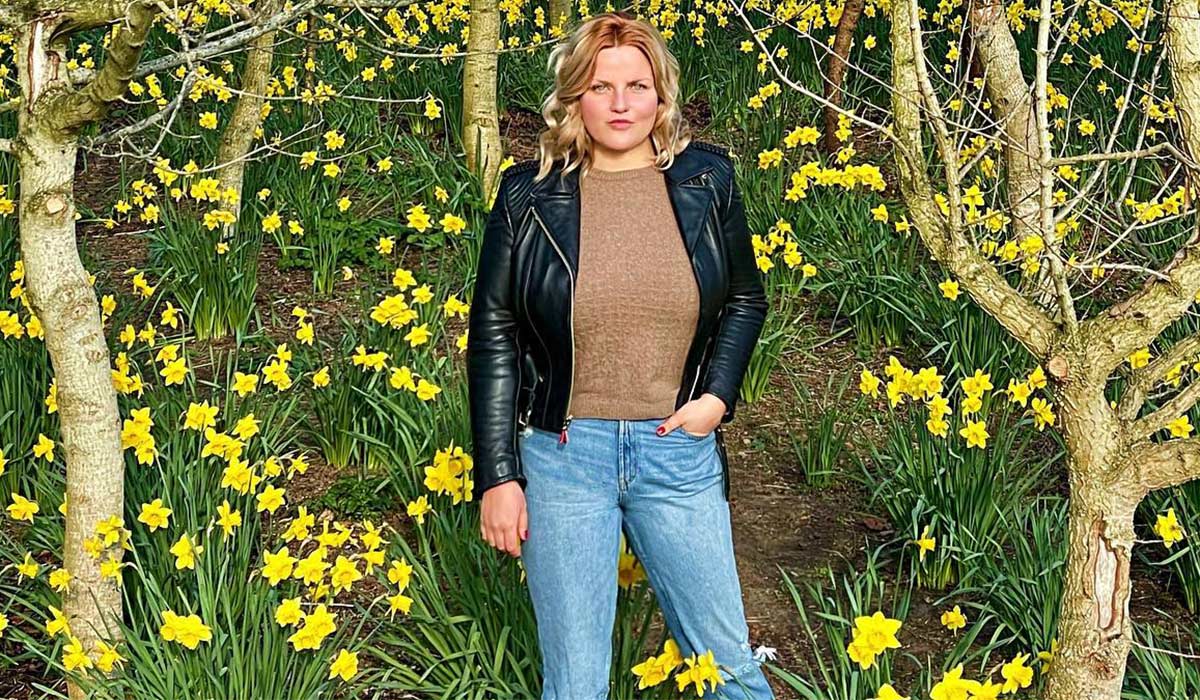 A refugee from Ukraine has described the process of finding accommodation in Ireland as a ‘lottery’ after being sent to different accommodations since arriving in March.

Alina Kalmykova, 32, who fled Kyiv shortly after the outbreak of war with Russia, said she received ‘no help’ from authorities and charities and was forced to live with alcoholics for a month.

“Most people had to sort things out on their own,” she told the Irish Daily Mail. “I didn’t get an answer from anyone. So most people [I know] had to seek accommodation among the local population. I found my [current] host on Airbnb.’

After arriving in Ireland the day after St Patrick’s Day, Alina Kalmykova was ‘put into a gym’ at St Catherine’s in Dublin where she had to sleep on a cot as the hotels were so ‘overcrowded and full of Ukrainians.

During the first month, she repeatedly visited the Citywest Hotel and Dublin Airport seek more permanent accommodation, as well as apply for refugee services online, but to no avail.

She said Ukrainians who had to stay “up to three weeks” in Citywest – described at the time by the government as an “overflow” processing area – had to sleep on chairs. Some stayed there “only a few days” while others “were invited to hotels in the middle of nowhere and churches”, she said.

Alina Kalmykova said she didn’t want to be kicked out of Dublin because she knew staying in the capital would increase her chances of getting a job in the communications sector, where she currently works. She said that in her experience couples were more likely to be placed in hotels, remarking: ‘Some of them were lucky and some, like me, weren’t. luck. Right now, I was told, most hotels are for tourists only. So people are housed in colleges, but what they will do after, we don’t know, nobody told us.

Commenting on photos of the Red Cow Moran Hotel, which emerged earlier this month, which showed mattresses on the floors and cramped conditions, Ms Kalmykova said ‘it’s not good’ that refugees still have to stay in these “pre-reception facilities”.

But she said, “It’s better and safer than the situation in Ukraine.” “Ireland is safer, even in a gym, even on the floor! She said that for Ukrainians wanting to stay in Ireland, it’s a “game of survival” and that “a lot of people go home because there’s no place to stay, they don’t speak English, they couldn’t find a good job”. .

She said that since her arrival she had not personally received “any letters”, housing assistance or mental health support, but said government assistance covers “most refugees”, which is “better than nothing”. “I haven’t received any psychological support here except from the locals, because the people here are so nice,” she said.

Ms Kalmykova described leaving her home as traumatic. On March 1, she and a friend she later came to Ireland with were “running [out of Kyiv], then took a taxi, then a train’ with 16 to 18 people crammed into a single car for two. She stayed in Hungary for two weeks, before making the trip to Ireland. “We found that Ireland was the only welcoming country,” she said.

She said she and her companion were thrilled to arrive in “such a beautiful country”, until they arrived at the first house they found. Ms Kalmykova said the couple did not feel safe as their hosts were alcoholics. She said ‘it was a horrible experience’ and that they had to ‘stay out of the house because it wasn’t safe’.

She said the host broke into her room several times in the middle of the night to demand money for alcohol. “We were fleeing the war and then we came to a house where there is also war. It was awful, really awful.

When she asked for help to get out of her dangerous situation, she said she was told “but you have a place to stay tonight, what are you talking about?”

“Every contact with a government agency or a volunteer person was like, ‘But do you have a place to stay for tonight? Yes, we did, but it wasn’t safe.

Alina Kalmykova finally found a family to stay with in Bray through the Icanhelp website. host, and they put her up for one night. But, as they had promised to take in another refugee and she needed to find a place closer to the city center to find a job, Ms Kalmykova kept looking.

She found a host through Airbnband, she’s been there ever since. She plans to move into permanent rental accommodation in Dublin early next month.

The public relations consultant has since found a job with the international agency Hume Brophy and is looking forward to starting her new life.

How to buy a house at different stages of your life

How short-term rentals can increase rental income by 21%