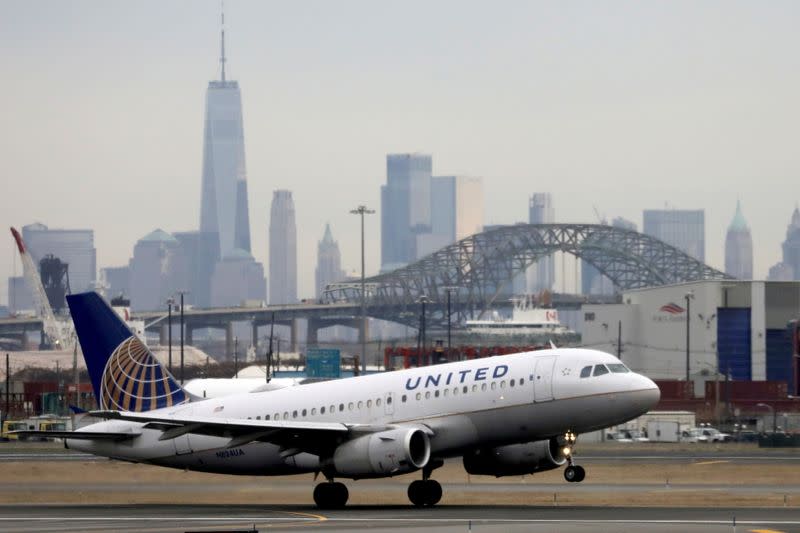 U.S. carriers are encouraged by the Biden administration’s decision to reopen to fully vaccinated air travelers from 33 countries, including most of Europe, in November.

In 2019, before the coronavirus pandemic, transatlantic routes accounted for up to 17% of passenger revenues for the three major US carriers – United, Delta and American.

Airlines said they had seen an increase in bookings since the White House announced the lifting of travel restrictions last month. United have said they expect the transatlantic route to have the busiest summer ever next year.

In May, the company will launch new flights between Washington and Amman in Jordan, New York to the Azores and New York to Bergen in Norway. In June, he plans to start flights from New York to the Balearic and Canary Islands in Spain.

Other carriers are also preparing for the reopening of the world’s largest long-haul market. Delta Air Lines Inc said on Wednesday that all of its flights to Europe next year will have new premium economy class seats.

My first vacation since the start of the pandemic