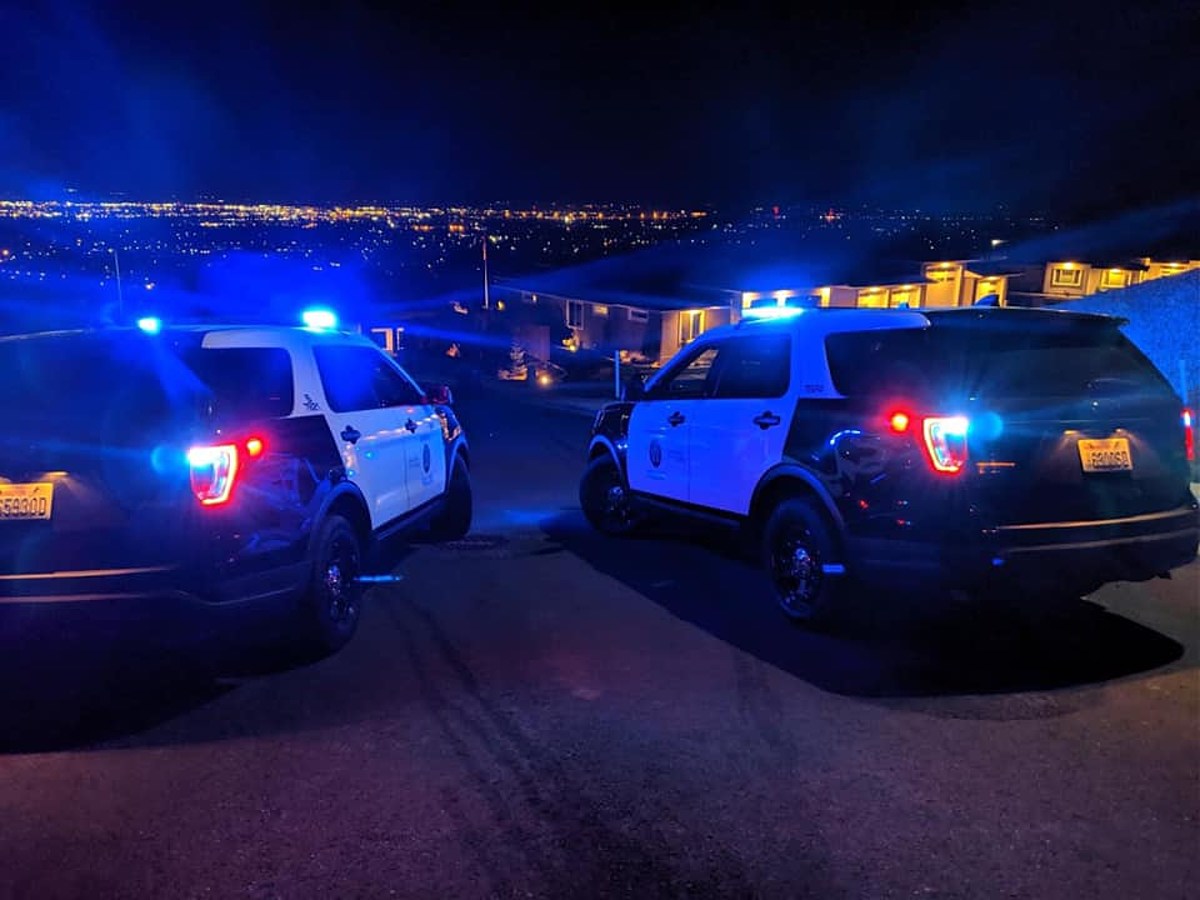 Police were called to Kennewick in the 300 block of North Fillmore Street where a suspect was attempting to use a crowbar to open community apartment mailboxes. These units are right next to Albertson on the west side, right next to Clearwater.

HAS THE SUSPECT THREATENED WITH HARMFUL WITNESSES?

Police arrived at around 12:09 am and witnesses said the man (who drove off in a new silver Jeep Wrangler) threatened to assault anyone who tried to stop him.

About 30 minutes later, another call came to KPD from a nearby business in the 5200 block of West Clearwater, where a suspect attempted to pass a fake $ 100 bill. Prior to the fraud, the suspect had requested directions to a hotel in the 600 block of North Columbia Center Boulevard (likely Super 8 next to Applebee’s). The suspect’s description matched that of the mail thief.

Police went to the hotel and found the suspect’s vehicle in the parking lot and saw in plain sight a tool that looked like the one witnesses said the man was using to try to open the mail boxes. After contacting the hotel clerk, they found the man’s room. This is when things got interesting.

SUSPECT REFUSED TO LEAVE THE CHAMBER DESPITE THE ORDERS

The man refused to come out, so the officers obtained a search warrant and “kicked out” him. The man was taken to Benton County Jail where he is / was in remand for 72 hours. No mention of why his identity was withheld, possibly due to the investigation.

Of course, the police are going to want to know where they got the counterfeit money from.

KEEP WATCHING: See What 50 Company Logos Looked Like Then and Today

New Jersey is the absolute worst state to retire in, study finds