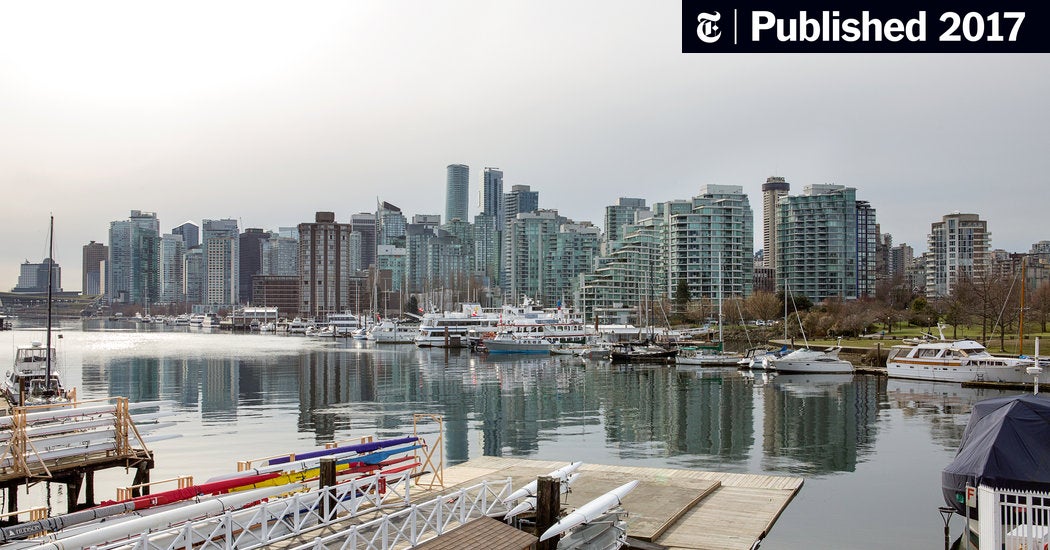 OTTAWA – In an attempt to alleviate its severe housing shortage, Vancouver this week decided to limit short-term rentals, a move specifically targeting Airbnb.

New regulations, passed by city council on Tuesday, ban businesses from offering short-term rentals through Airbnb and similar services; individuals will only be able to rent their main residence. Suites in the basement, above garages or in sheds can no longer be offered for short-term rental.

The city is grappling with unusually high housing prices and unusually low vacancy rates for apartments and houses. Officials hope the restrictions will free up more homes for long-term rentals.

But an analysis of regulations prepared by city authorities for city council offers no tangible evidence that more apartments will become available, but characterized the measures as a way to protect further losses of rental units. And Airbnb said on Wednesday the company could challenge the new rules.

Some city council members voted against the settlement, saying it would not alleviate the housing situation in the city.

“Vancouver has become more and more unaffordable, we all know that,” board member George Affleck said during the debate. “This policy is not going to deal with that. It will create a bureaucracy.

The new regulations also require everyone who offers their homes for rent in Vancouver to be licensed and pay an annual fee of CAN $ 49. Unauthorized landowners could face a fine of $ 1,000.

Enforcement of the system will rely primarily on officials scouring Airbnb listings for unlicensed operators, although officials acknowledged in a policy document accompanying the regulations that “this is an imperfect approach” because it can be difficult to coordinate the listings with the license data.

“We have 6,000 illegal short-term rentals in the city,” Vancouver Mayor Gregor Robertson said at the city council meeting on Tuesday. “We have to react with these kinds of actions. “

“There are a lot of positives in the sharing economy, but it creates other complications and we have to find how to regulate this,” he added.

A booming economy, foreign investors and other factors have pushed up house prices in Vancouver. The Canadian Real Estate Association’s most recent price index for a typical house in the Vancouver area was just over C $ 1 million in October.

But just over half of the city’s households lived in rental housing, which developers largely overlooked in favor of condominiums. The city estimates its vacancy rate at 0.8% and Vancouver has some of the highest rents in Canada. This makes it increasingly difficult for people in lower paying jobs to live in the city and for some employers to find workers.

At the same time, the city’s popularity as a tourist destination and generally high prices for conventional hotel rooms have made it a thriving market for short-term rentals, of which the overwhelming majority, according to the city, are offered via Airbnb.

The city estimates that 27 to 39% of homes rented through Airbnb are not homes.

“We really think this is going too far,” said Ms. Dagg of Toronto before making a presentation to a city council committee.

Ms Dagg said company data indicated that most of the second apartments listed through Airbnb were used by family members, such as students returning from college in the summer, and would not end up on the property anyway. the long-term rental market.

While she said the company preferred to negotiate with Vancouver, she would not rule out challenging the ban on prosecution in court.

Other cities in Canada are also trying to limit Airbnb. Under proposed rules unveiled in June, Toronto is taking a a little less restrictive approach; if it will limit Airbnb rentals to the main residences of individuals, it will also allow them to offer a secondary suite.

Toronto, which estimated that around 20,000 properties were listed through Airbnb and other services last April, will make its final decision on the new regulations in early December.

Earlier this year, Quebec began requiring landlords renting through Airbnb and similar services to collect an accommodation tax, which has long applied to hotels. Ms Dagg said Airbnb is working with British Columbia to collect similar taxes there.

Several US cities have also adopted regulations governing short-term rentals. The new measures in Vancouver will fall somewhere between those in New York, which prohibits renting in apartment buildings and other multi-family housing unless the host is present, and Austin, Texas, which does not demand much more. as licenses and rules obliging operators not to create a nuisance.