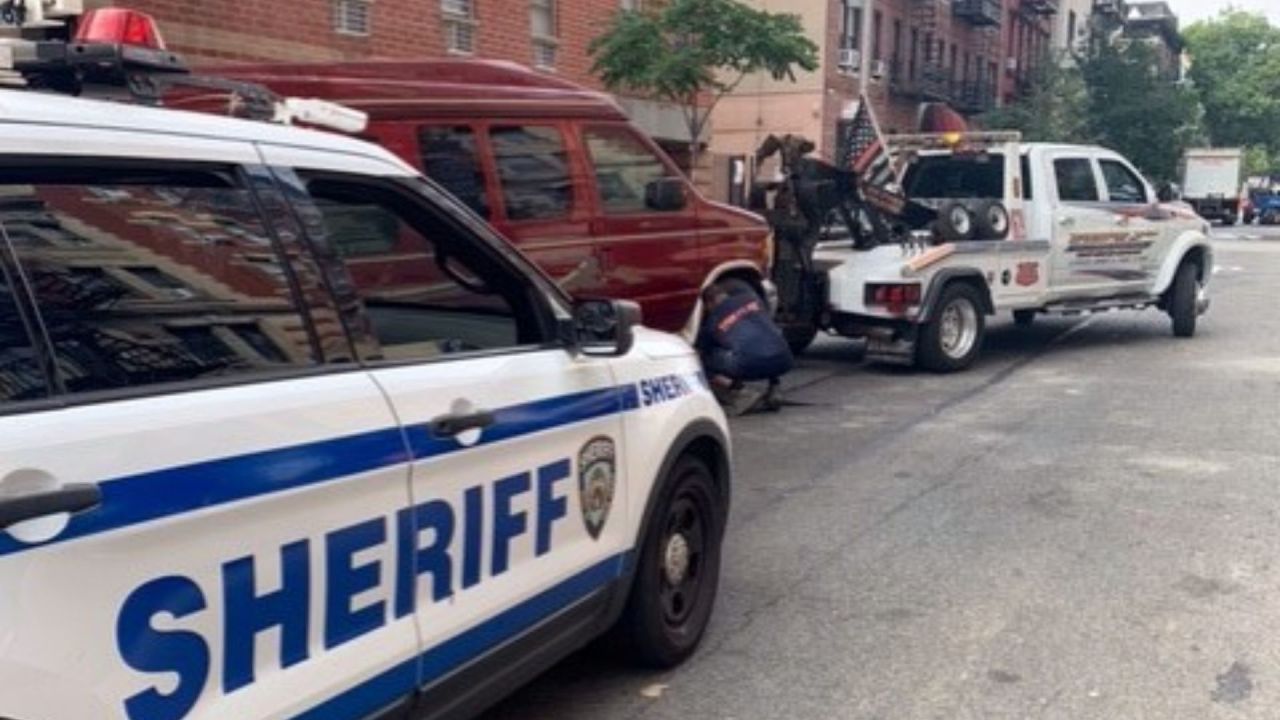 NEW YORK CITY (WPIX) – Seven pickup trucks were seized in Manhattan this week after investigators discovered they were being used as illegal Airbnb rentals, according to the New York Sheriff’s Office.

The vans were impounded for “a variety of suspected offenses that prohibited their operation or parking on a public street,” New York Sheriff Joseph Fucito said on Sunday.

The sheriff’s office is working with the NYPD’s document fraud unit on the investigation.

Part of the investigation includes a Youtube video spend a night in one of the vans.

An Airbnb spokesperson said in an emailed statement that vans are no longer active ads on the platform.

“In June 2020, we entered into a strong information sharing agreement with New York City and subsequently began complying with the city’s Short-Term Rental Data Disclosure Act, which regularly provides the city with the information it needs to effectively regulate short-term rentals. . Law enforcement is the responsibility of the City, and it has the data to do so, in this case, probably for months, ”added the spokesperson.

You Must Have These 4 Things When Driving Dallas Freeways

The Biden administration has a plan to boost housing

ABNB Stock: Airbnb is a Buy After Blockbuster Earnings