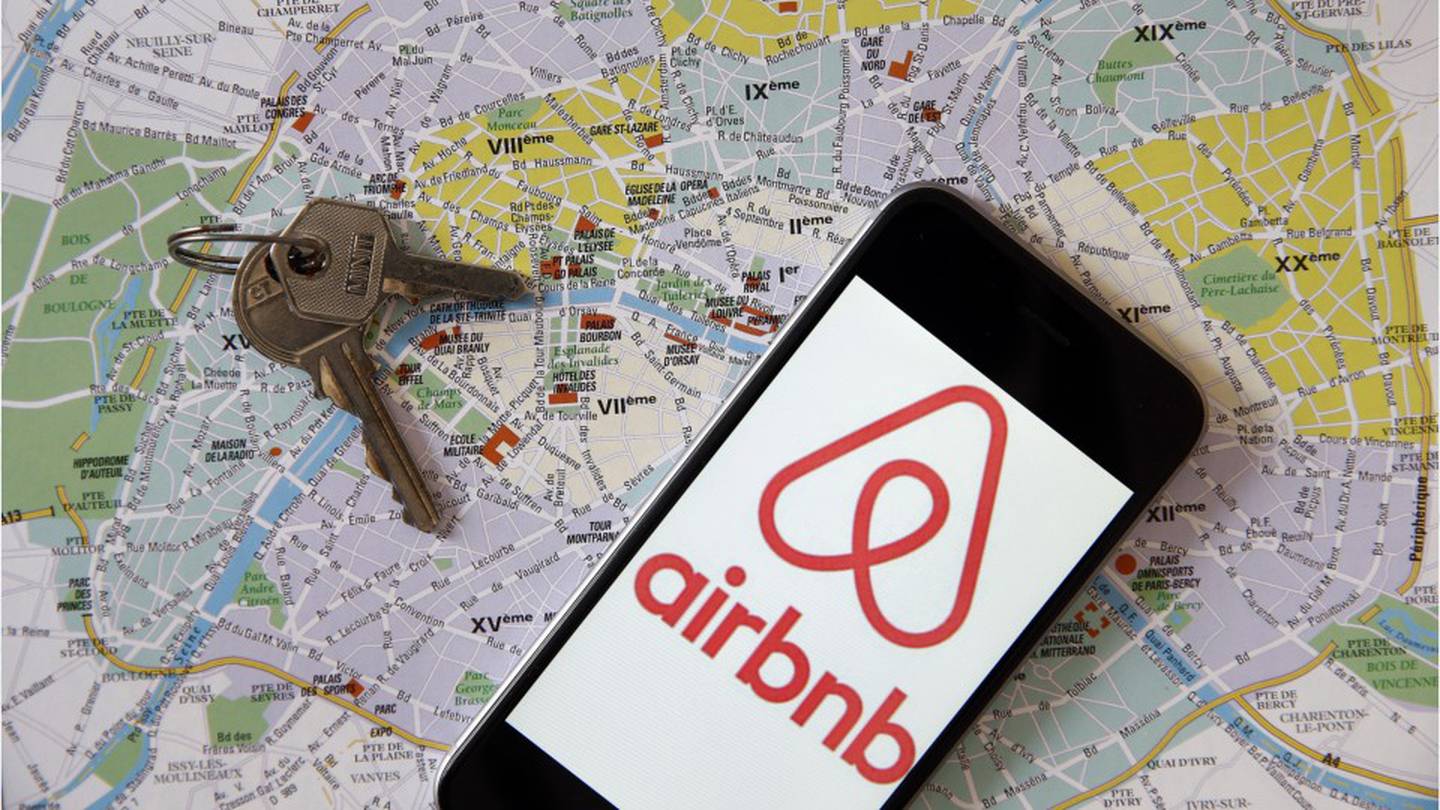 A YouTube video review of one of the vans alerted investigators to the problem, WABC reported.

New York Sheriff Joseph Fucito told WNBC that investigators discovered that vans parked on the streets of Chelsea and the East Village were being used as unlicensed rentals for the online hosting company.

According to records shared by Fucito’s office, all seven pickup trucks had New Jersey license plates. Meanwhile, the registrations of three of the pickup trucks had expired more than four years ago, while three others bore plates belonging to other vehicles. The seventh van was not registered in any way, WNBC reported.