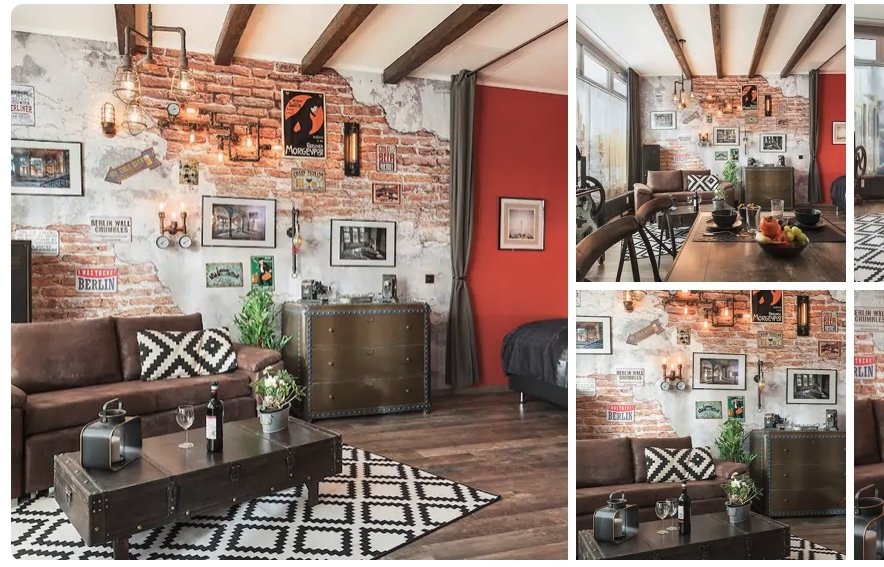 The Airbnb apartment broker must provide the data of the private owners to the authorities in the event of an initial suspicion of abuse. The Berlin Administrative Court dismissed the Irish company’s action against him. Due to the fundamental importance of the case, the appeal to the Higher Administrative Court Berlin-Brandenburg was allowed.

Anyone who wants to rent their apartment to holidaymakers in Berlin needs a permit since 2014. The law has been further tightened, due to the lack of living space the regulations need to become even stricter. The Tempelhof-Schöneberg district office suspected that the ban on hijacking apartments was being violated because the ads did not have registration numbers or were incorrect or the business data of business owners could not be recognized.

In December 2019, the district office forced Airbnb to release the names and addresses of many vendors and the exact location of their neighborhoods. Airbnb had argued that the district office’s decision was illegal and that the information requested was unconstitutional. In addition, he is required to violate Irish data protection law. As a collective questioning, the notification does not relate to an individual case, and there is no concrete risk of misappropriation either.

A registration number was introduced by law precisely because of the growing anonymous supply of holiday apartments on the Internet, explains the court. As a rule, this applies to owners who offer their apartment as a vacation home for a short period. The number must be proof of a legal offer on the Internet.

The court ruled that there were no constitutional objections to the ruling. It is true that the fundamental right to informational self-determination is violated, but it is proportionate, sufficiently determined and standardized. The applicant could not rely on Irish data protection law. The so-called country of origin principle cannot be applied here.

The district office’s request for information concerns grouped individual cases, specifically designated housing and landlords. Due to the anonymity of the offers on the platform operated by Airbnb, there are few requirements for a request for information. Sufficient reason for this is given if the supplier has not indicated a registration number or a registration number which is manifestly incorrect in its advertisements or if the commercial rental has not resulted from the offer itself, in particular by providing commercial data.

Berlin neighborhoods have imposed millions of fines on unlicensed holiday apartment providers since 2018, according to a dpa survey in early April. In just seven neighborhoods, the total was 3.4 million. ‘euros.

Disclaimer: This article is generated from the feed and is not edited by our team.