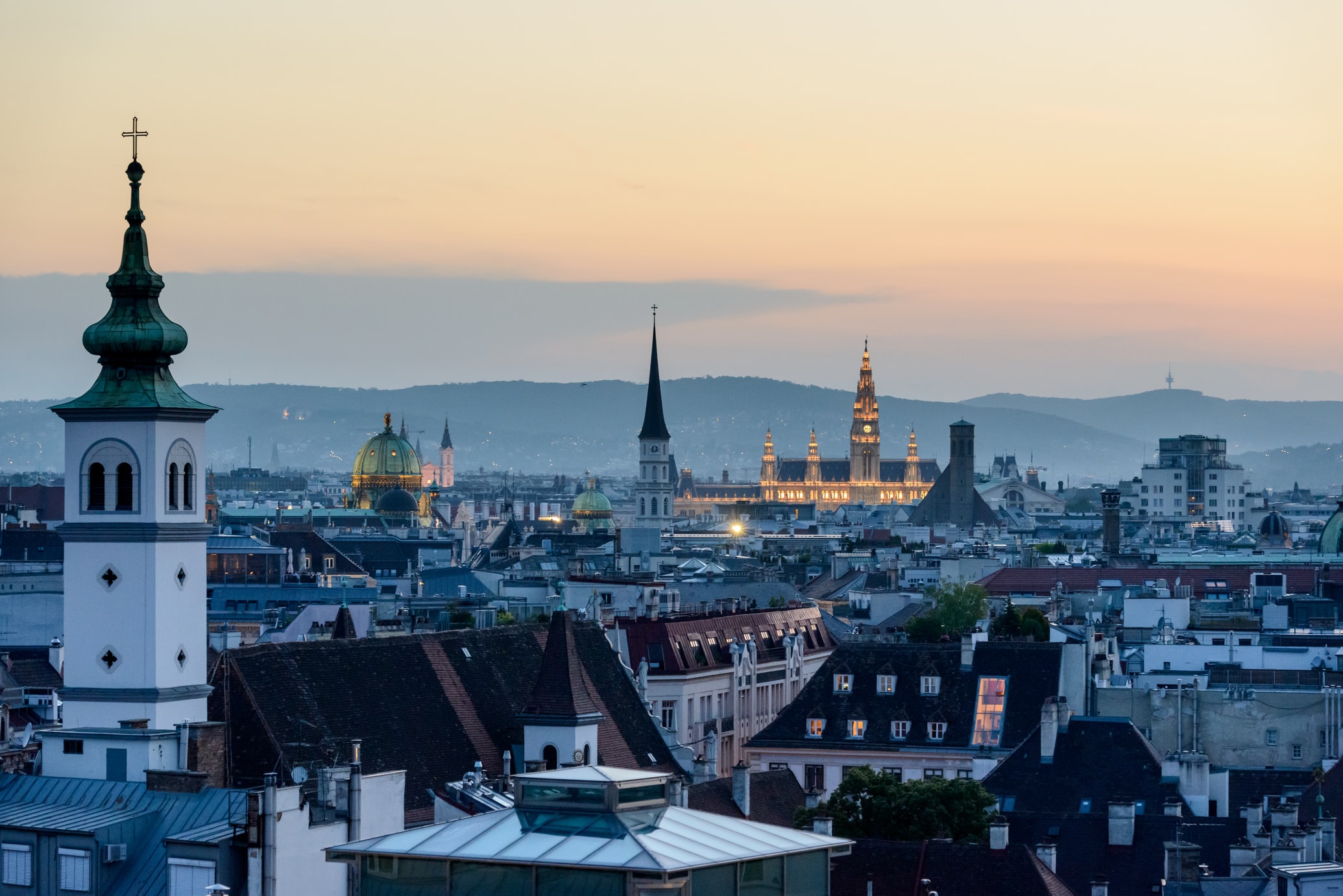 Last year, based in Vienna Wiener Wohnen, the largest public housing management service in Europe with 220,000 apartment rentals, has banned its tenants from subletting through Airbnb although the rules have not always been followed. Wiener Wohnen took the case to court and won, despite an appeal from Airbnb, which was forced to remove all listings that could be considered social housing.

Airbnb has also agreed to a series of measures in place in Vienna, including:

The decision was welcomed by local housing councilor and deputy mayor Kathrin Gaal, who said the Higher Regional Court’s tenancy ban was a “very important” step towards protecting the social housing system and municipal of the city.

In a previous attempt to reduce “overtourism”, the City of Vienna amended its Tourism Promotion Act to require guests to pay taxes on their income from short-term rentals, regardless of the number of guests. days they rented in a year.

For ten consecutive years between 2009 and 2019, Vienna has been named the best place in the world for quality of living and for corporate relocation purposes by Mercer’s Quality of Living Index. However, with the growing demand for housing and short-term tourist accommodation, the city fears losing its title and thus becoming less attractive to travellers.

In 2019, Vienna partnered with nine other European cities [Amsterdam, Barcelona, Berlin, Bordeaux, Brussels, Krakow, Munich, Paris and Valencia] call on the European Union to limit the proliferation of short-term rentals and help them manage critical local housing shortages by protecting their ability to regulate.

The EU, for its part, would be advice on the regulation of the short-term rental market across the bloc, with the option of a single set of pan-European rules being considered.

Home alone listings on Airbnb for only $ 35

The program of the ITB Berlin Convention is now available online