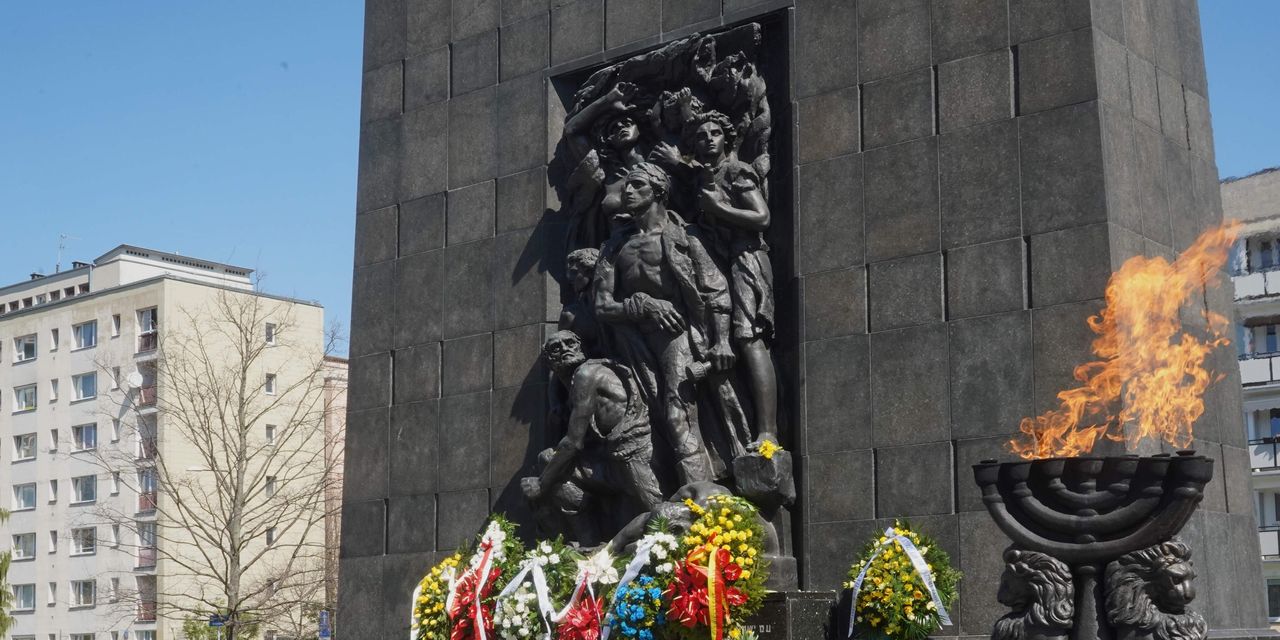 Vote for the Tsar, it’s important

American politics are in such a rush that we have to think about how we vote, not just who. Should our choice be determined by party loyalty, politics, the perceived qualities of the candidates? I became a Conservative when I learned to vote for the lesser evil.

This lesson was unexpected. During my first trip to Poland, in 1978, I was put in contact with a woman who offered to show me around the Jewish ruins. She was a great guide, but as we arrived at the 1943 uprising memorial in the Warsaw Ghetto, she said I could learn this phase of Jewish history on my own. What she had to say to me, however, I could only hear from her.

By the late 1920s, in Vilna, Poland (now Vilnius, Lithuania), she had been a pupil of Jewish literary historian Max Erik, a devout Communist who one day crossed the sealed border to the Soviet Union to join the great socialist experiment. Radicalized by him, she joined the Communist Party, which was illegal in Poland. She followed her example and emigrated a few years later. But once on Soviet territory, she was arrested as a “Polish spy” and sent to the Gulag labor camps. In the last of them, she met her old teacher – before his execution in 1937. Erik didn’t want to speak, except to say one thing to him: “It was better under the Czars.

It was not an endorsement of Tsarism. Life under this regime had been bleak, especially for the Jews. Historians wonder if the Tsarist authorities instigated the anti-Jewish pogroms or simply let them rage until their energies were exhausted. There have been political expulsions and repressions. By reneging on his promises to allow democratic reform, Tsar Nicholas II, who reigned from 1894 until his abdication in 1917, spurred the next Communist revolution. Erik was one of the thousands of idealists who embraced socialism in defiance of the tsarist and authoritarian regime.

Rather than justifying Erik’s youthful idealism, or his, for resisting oppression, my guide wanted to make sure that as a student of the Jewish ruins, I understood what was really at stake. The lesson had three parts: two that she explained to me and a third that I have since added myself.