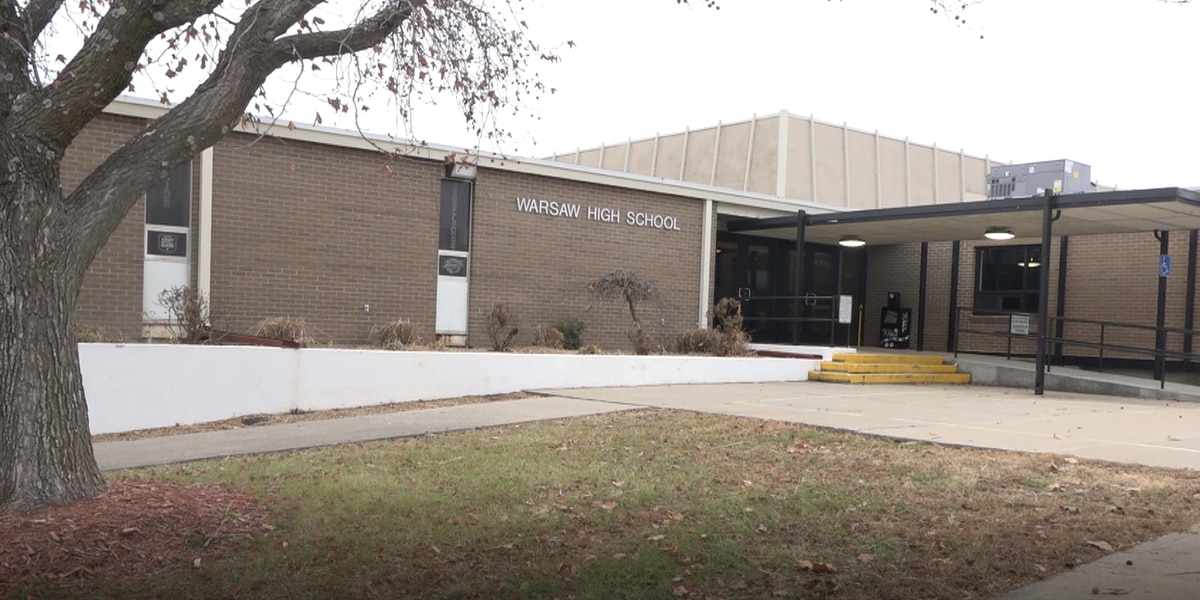 WARSAW, Mo. (KY3) – The Warsaw School District has banned the use of phones in class to help students focus better in school.

Students can use their phones in the hallways and during lunch.

“I think it gives them eight hours of time without having to know what social media, you know, is saying about them on social media,” said Michelle Larson, a parent of a student.

The superintendent says the policy only applies to classrooms. Students can still have their phones at lunch and in the hallways.

Just because their phones are put away doesn’t mean students don’t have access to technology.

“We have individual Chromebooks, so the kids have access to all the technology they would need in front of them anyway,” Larson said.

Larson, a former teacher, says she made sure her daughter wasn’t distracted by her phone even before the ban came into effect.

“I wanted her to have it throughout the day and before and after school, but I made her drop it off at someone’s house in the morning and then she could pick it up in the afternoon. Because I felt like she didn’t know and it took away from learning,” Larson said.

The policy has been in effect for several weeks.

The superintendent says there have been no problems so far.

The middle school has a similar phone policy, and the district is working to enforce one in elementary school as well.

To report a correction or typo, please email [email protected]