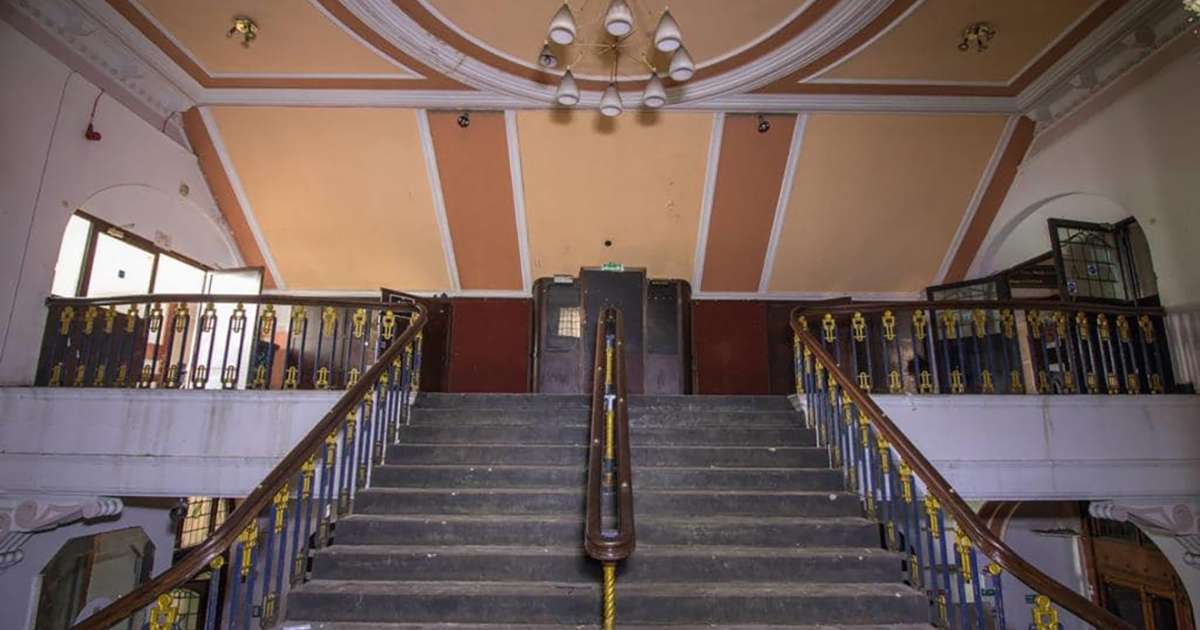 A documentary on the mythical place of Birmingham The Que was released on Youtube.

Title, In The Que: Celebrating the Que Club the film follows the story of one of the UK’s most popular clubs with iconic raves such as the Holidays at the House of God.

Opened in 1989, The Que has seen people like The chemical brothers, Altern8, Massive attack, david bowie and many more before it closed in 2017.

Read this next: CRANE nightclub in Birmingham has its license suspended after the murder of Cody Fisher

daft-punk even used The Que for a live set from their 1997 album’Alive‘.

In addition to that, BBC Radio One Essential Mixes recorded mixes with Carl Cox, Sven Vathand Paul Oakenfold on the spot.

Bought in 1992 by former Cream, The Clash and Rod Stewart manager Billy Gaff, the building was quickly transformed into a live music venue that attracted Birmingham ravers.

Read this next: In the House of God: Never-before-seen footage documents Birmingham’s iconic techno party

The film’s synopsis describes an evening at The Que with “2000 raving techno clubbers in the main lobby while 100 people might listen to drum ‘n’ bass in a side room, 50 listen to Jungle and others listen to garage, under -ground or breakbeat.

Music historian Jez Collis said of the film: “This project will celebrate the pioneers of rave and dance culture in Birmingham and bring to light a hidden story of Birmingham’s musical heritage and culture.”

Watch In The Que: Celebrating the Que Club under.

Renting a room can boost your income, but only if you play by the rules – The Irish Times