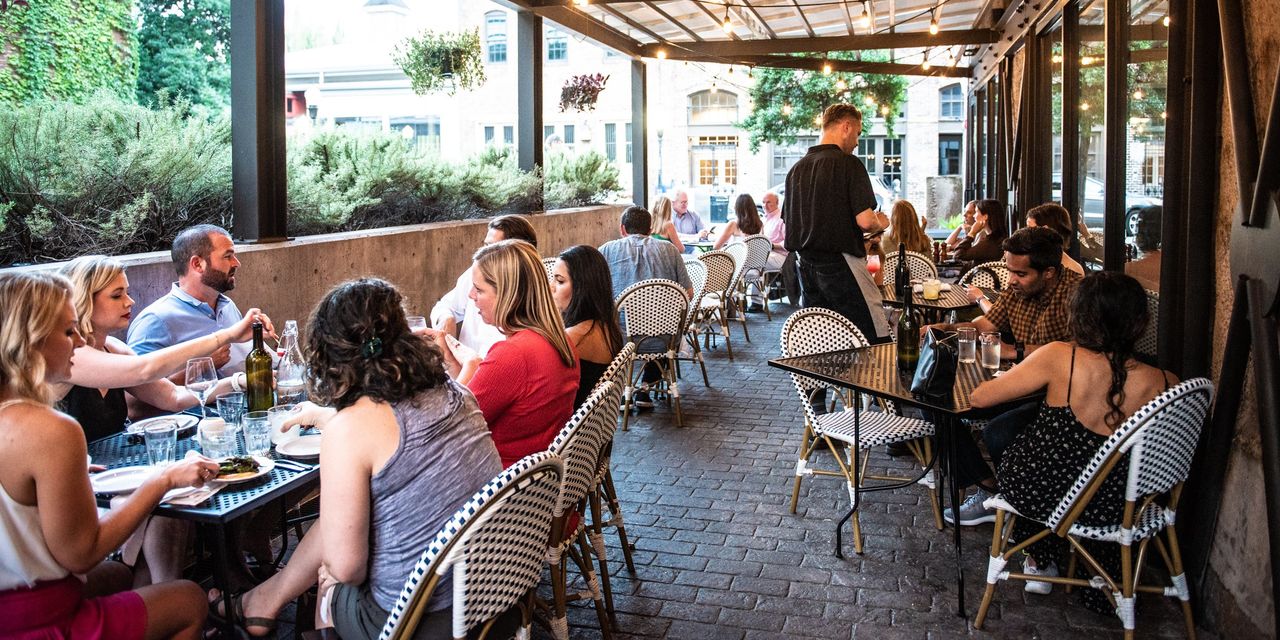 Welcome to Birmingham, Alabama, one of America’s tightest job markets

The metropolitan area competing for the country’s tightest job market is not a West Coast tech hub, nor a booming city in Texas. This is Birmingham, Alabama, a southern city with an unemployment rate that is nearly half the national level and similar to that of Salt Lake City.

Birmingham, Alabama’s most populous metropolitan area, had the second-lowest unemployment rate among metropolitan areas with more than one million people in June, according to the latest Department of Labor rankings. Its seasonally adjusted unemployment rate for that month was 3.1%, close to its pre-pandemic level of 2.4% in February 2020, and slightly higher than Salt Lake City’s rate of 2.8% for June. Birmingham’s unemployment rate in June was lower than other southern cities such as Atlanta, Charlotte and Houston, and compares to the July national rate of 5.4%.

Economists say the city’s diverse economy, Alabama’s relatively relaxed Covid-19 restrictions, and resilient consumer behavior have helped the regional economy rebound – and, like other parts of the South, to better resist any impact of the outbreak of cases linked to the Delta variant of Covid-19.

Birmingham, once known for its steel industry, is now more dependent on the healthcare, finance, telecommunications and education sectors.

“These industries, almost by definition, tend to be much more resilient to upward or downward economic fluctuations,” said Jeremy Thornton, professor of economics at Samford University in Birmingham.

The “At Home in Prague” program attracted more than 30,000 tourists