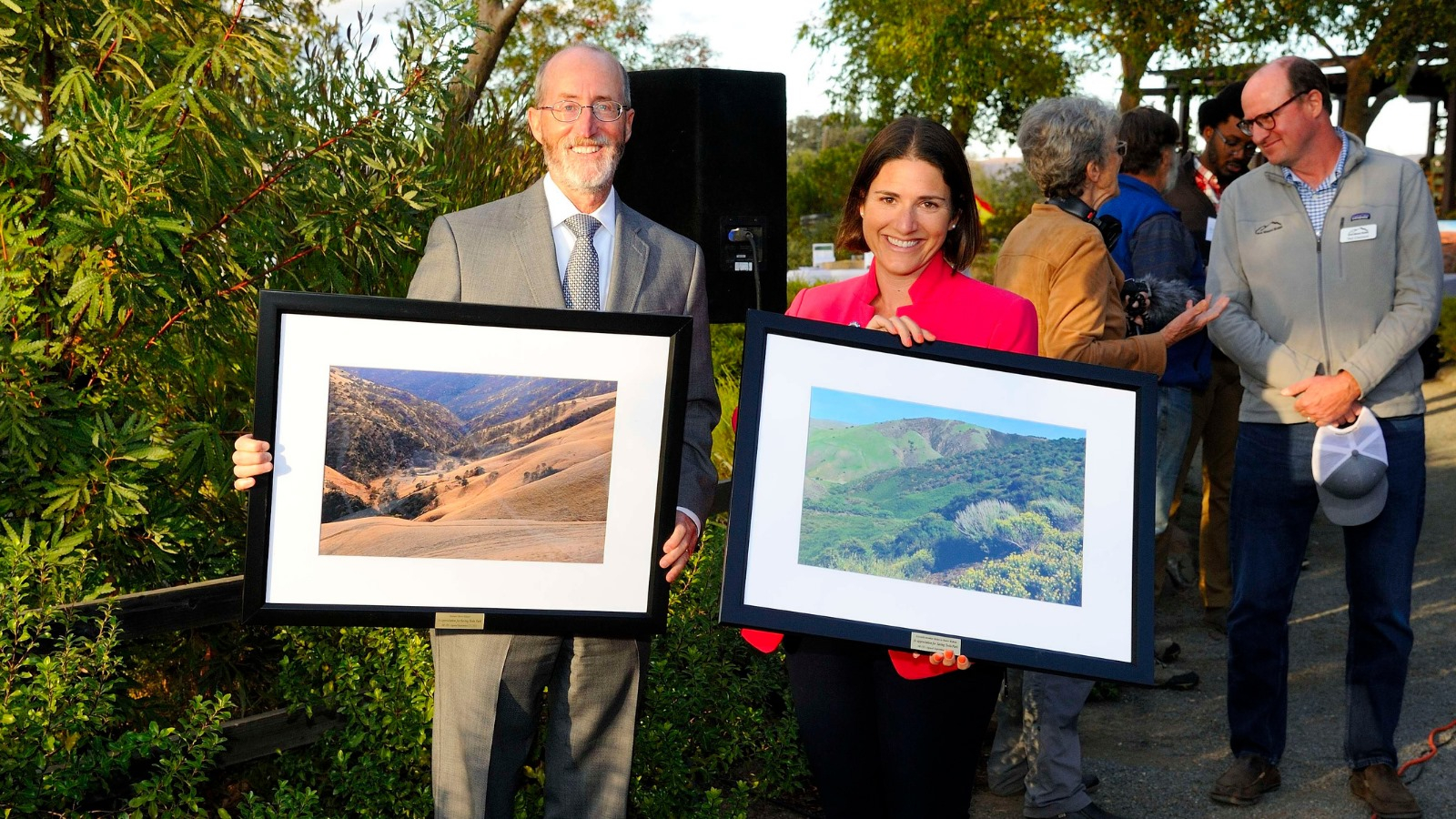 What a Week – Pass These Bills: How Bauer-Kahan and Glazer’s Legislation Worked This Year | New

Now that the storm has calmed down, I wanted to take the time to review the results locally.

No, I am not talking about the rain and the wind that dominated our lives last Sunday; I reflect on the whirlwind of the end of the 2021 state legislative season.

Day after day in September and early October, Gov. Gavin Newsom posted lists filled with dozens of bills he had approved or rejected before the October 10 deadline for action.

With so many invoices to go, it was difficult for me to keep track of all the relevant results at the time. And what I think readers are really looking to the weekly to point out from the state legislature is the performance of their Tri-Valley reps.

So I recently returned to the results of the bills drafted by State Senator Steve Glazer and Assembly Member Rebecca Bauer-Kahan – the two Democrats from Orinda who represent the Tri-Valley in the respective chambers. .

I read the actual text of the bills (I must like dense legislative drafting …) and I researched the interpretations of the main stakeholders to strengthen my understanding, as any good journalist does. It would also be a good process for any resident / voter.

In the back of my mind, I also coax the former MP Joan Buchanan (D-Alamo) planted years ago. She practiced a “less is more” mentality; basically, to paraphrase, that the voters did not elect her to draft all kinds of bills on all kinds of subjects. Write only about what is important – while voting according to your constituents’ ideals on everything else.

By my calculations, Bauer-Kahan had six bills signed by Newsom this summer / fall, while Glazer had five governor-approved and two vetoed bills. Many have passed with the support of members of both parties, as well as some showing disagreements within their own.

Of course, their greatest joint achievement was probably not a stand-alone bill, but rather an agreement with state officials, local leaders and environmental groups as part of the budget process to preserve and protect. Tesla Park outside Livermore. It was a long time coming.

Bauer-Kahan had three invoices inked by Newsom in his gender equality platform.

Assembly Bill 1356 paved the way, long legislation sponsored by Planned Parenthood to strengthen legal protections and assurances for reproductive health services in California. This one secured a spot in a special signing ceremony with Newsom.

AB 378 implements non-sexist language for constitutional officers throughout the Government Code (apparently in 2021 some parts of the law still specifically used “he” or “him”). AB 439 adds non-binary as a gender option for state death certificates.

Another interesting point is that AB 624 issues the order of a judge transferring the criminal case of a minor accused from the juvenile court to the adult court subject to appeal.

Its AB 1033 clarifies and changes the process for resolving disputes over paid family leave for small businesses, which can often be long and costly for both parties. It also adds protections for the time off required to care for a step-parent.

And AB 1320 is focusing on customer support for money transfer companies (with an eye on money transfer apps) to demand a live, staffed phone line for customers.

For Glazer, his list of five “chapter” bills this session included Senate Bill 60, which authorizes tougher penalties for short-term rental hosts who violate local rental laws, including fines of up to $ 5,000 – based in part on the circumstances of the shooting. at an Airbnb house in Orinda that killed five people on Halloween 2019.

SB 446 aims to make it easier for a convicted person who is later found innocent of the facts of that crime to receive compensation under the existing complaints process.

SB 594 primarily covers changes to the deadlines and requirements for the upcoming June 7 election to account for the delay in the redistribution process due to the pandemic slowing the release of federal census data.

One of two vetoes for Glazer, SB 804 would demand that the state establish a forestry training center in Northern California for former incarcerated people attempting to become firefighters. Newsom praised the concept but wanted it covered throughout the budget process because of the cost.

And SB 792 would add a reporting layer for large online retailers in their tax returns to specify in which local jurisdiction certain goods have been delivered to a buyer. The governor argued that this would be redundant and “a cumbersome and costly new reporting requirement for many retailers that is unrelated to their tax obligations.”

Both lawmakers have done other work throughout the tenure, such as securing funds for projects in their districts through the budget, and they still have many other bills in committee or other phases of the government. process.

I suggest you do the same, via leginfo.legislature.ca.gov. You can also follow their voting records there.

Editor’s Note: Jeremy Walsh has been the Editor-in-Chief of Pleasanton Weekly since February 2017. His “What a Week” column is published on the first and third Friday of the month.