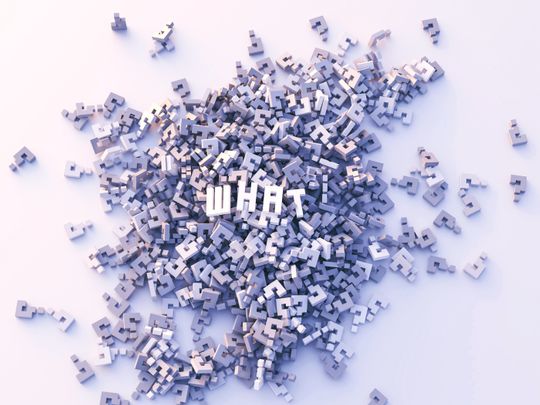 What’s in a name?

I had once bumped into an elderly couple at the airport. The little princess’s antics were all it took to break the ice and get the lovely lady to reminisce about her visiting children. The elderly lady explained that her husband was an avid reader.

They had named their daughter Mona Lisa after the protagonist of the book he was reading at the time of her birth. And Mona Lisa, she explained proudly, was an artist. The husband had taken to Indian mythology when their son was born and so he was named Surya, after the Sun deity. I wondered if he had a say in the name of the child she said their son was expecting because during the time of our conversation the gentleman had his nose in Justin’s ‘The World of Vikings’ Pollard!

For my parents who have their roots in the South Indian state of Kerala but lived outside of it, they were caught in a dilemma between adhering to the norms of naming their firstborn after tradition – whether to leave the task in the capable hands of the grandparents, or dare to bend the rules or not respect them all together.

In an age when search engines were among friends and your trusted companion with all the answers, Google, was in the pages of books, scriptures, or astrologers, Father was looking for a unique name , Mother often said. It was a friend who supposedly came up with my name that both my parents immediately accepted – one who even combined the names of both parents a bit.

Luckily for me, even the challenges and the task of coming up with unique names were easier in those days, otherwise I would have been called Kapil-a Soyuz T-11 – after the two big events of Kapil Dev lifting the World Cup for India and the rocket that the first Indian, Rakesh Sharma, entered space in – this happened around the time I was born.

They made up for it when my brother was born, because they say grandma chose his name from a bottle full of names written on coupons. Oddly enough, the choice was exactly what Mother had wanted, and no one bothered to check the other cards, which could in fact all have had the same name – a name that was another combination of my two parents’ names put together.

To what extent does the first information about a person, the name, have a meaning in his life?

How often are we judged by our names alone?

A BBC article talks about an Indian engineer, Saddam Hussain, who was refused employment more than 40 times. His grandfather’s idea of ​​giving his grandson a “powerful” name spewed more power than he had bargained for.

Have you heard of the parents who made a two for one deal with their son and named him Batman Bin Suparman, where Suparman is a common surname in the Java Islands where he is from. Not someone you’d want on your superhero team because unlike his heroic double name, Batman Bin Suparman saves “his” day by stealing and living off other people’s hard-earned money in between spending time behind bars .

Should Michael with the last name Jackson take his first baby steps?

Or would we prefer to follow the words of the great bard: “What’s in a name? What we call rose by any other name will smell just as good.

— Pranitha Menon is a freelance writer based in Dubai. Twitter: @MenonPranitha