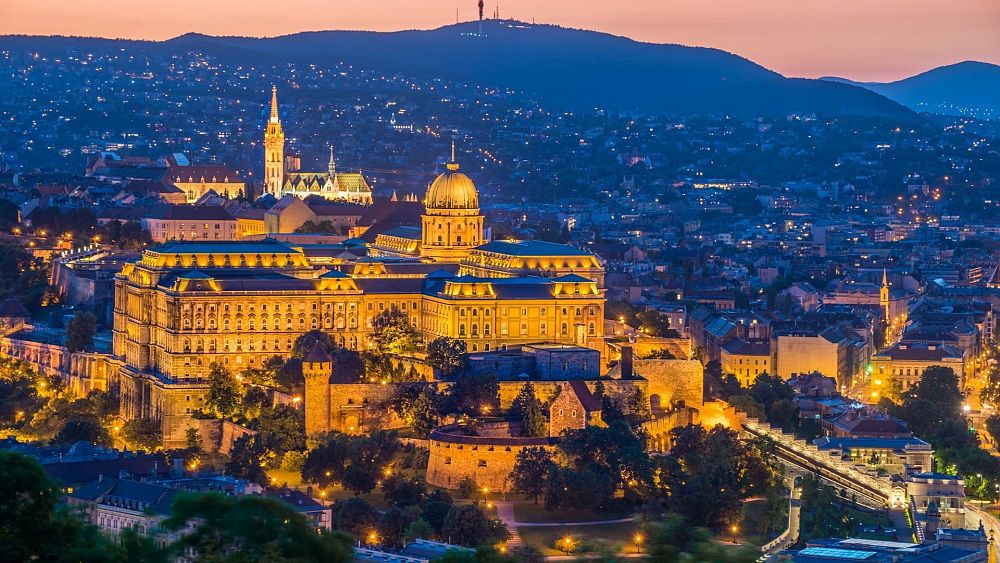 Which 7 UNESCO sites could soon be on the “danger list”?

UNESCO’s World Heritage Committee will meet next month to discuss which new sites should earn a place on its prestigious list and which should be removed.

Seven faces added to UN “List of Hazards” and two could be removed from the list entirely, as human action and natural disasters threaten the character of these special places.

The World Heritage List includes both natural and cultural sites which are considered to be of exceptional value to all of humanity.

From the immense Great Wall of China to the verdant paradise of the Royal Botanic Gardens at Kew, the prestigious honor is a sign to nations that these treasures must be cared for and preserved for future generations.

After the COVID-19 pandemic canceled its 2020 meeting, the committee is due to meet in China next month to judge which new sites should be added to the list. However, the session will also discuss current World Heritage sites considered to be threatened.

How many sites could risk losing their status?

In one report published last week, UNESCO recommended that seven be included on its so-called “Danger List” – which details places facing conditions that could ruin the very reasons for which they were originally granted status.

UNESCO has also proposed that two sites be completely removed from the World Heritage list.

These have already been listed as “endangered” sites. However, de-reimbursing sites is an extremely rare step to take.

The only two sites that have already been written off are the Arabian Oryx Sanctuary in Oman and the Elbe Valley in Dresden in Germany.