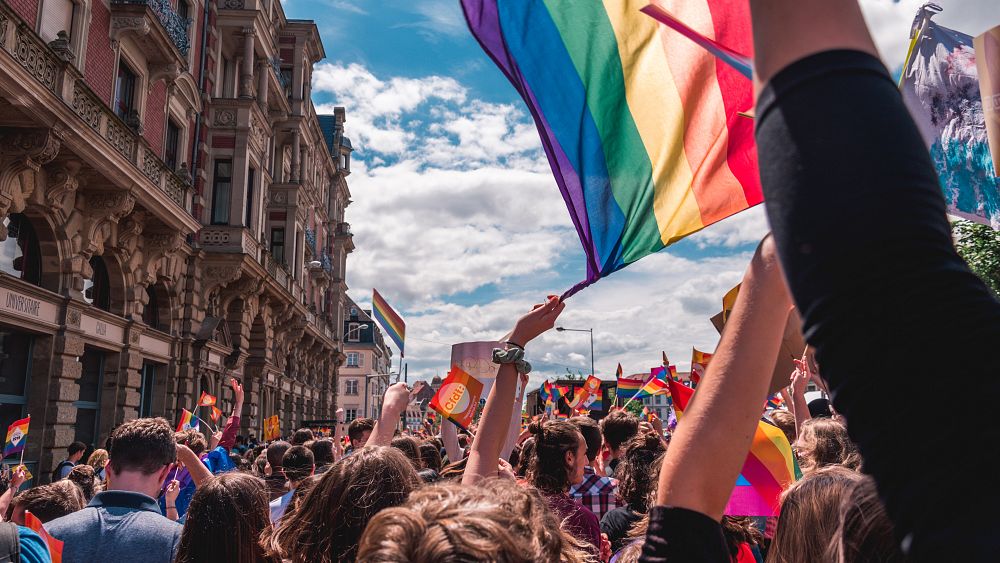 Which countries are best for LGBTQ + travelers?

While attitudes towards LGBTQ + people have changed dramatically over the past twenty years, public opinion on acceptance still varies around the world. This can make navigating travel options difficult for LGBTQ + people.

Depending on a country’s performance in these categories, it was awarded a score of 100 points. So which country has come out on top as the most LGBTQ + friendly place for travelers to visit?

Argentina, Brazil, Australia, Canada and Germany all made it to the top 10, but here are the top five destinations:

Number five on the list of LGBTQ + friendly travel destinations is the UK. Cities like Manchester, Blackpool and Brighton all have vibrant queer scenes and the capital city of London has some of the oldest gay watering holes in the world.

Although different parts of the UK have legalized same-sex marriage at different times, societal acceptance is high at 86%, making it the perfect place to vacation despite the weather.

With legal homosexual sexual activity as early as 1791, and military service and adoption rights that include transgender people, France ranks high as the fourth best destination for LGBTQ + travel.

Many of France’s most romantic places have become clichés over the years, so why not spruce them up by adding rainbow spices to an Eiffel Tower proposal.

Spain has become one of the most LGBTQ + friendly countries in southern Europe. Societal acceptance in the country is high at 89%, making it one of the most gay-friendly destinations to visit.

The Netherlands is one of the most culturally liberal countries in the world. Recent polls indicate that more than 90 percent of people in the country support same-sex marriage.

Amsterdam has often been referred to as one of the most LGBTQ + friendly cities in the world. It has over 100 gay and lesbian bars, clubs, saunas, shops and hotels. The most popular places in the capital can be found along the Reguliersdwarsstraat, Amstel and Kerkstraat.

It’s no surprise that Sweden tops the list. LGBTQ + rights in this country are considered to be among the most progressive in Europe and have been recognized as one of the most socially liberal countries in the world. All anti-gay discrimination is prohibited and societal acceptance of LGBTQ + people in Sweden is also high at 94%.

Every year, the capital, Stockholm, hosts a Pride event which is considered one of the biggest annual events in Sweden.

My Dating Adviser also has some tips for LGBTQ + people who want to travel: