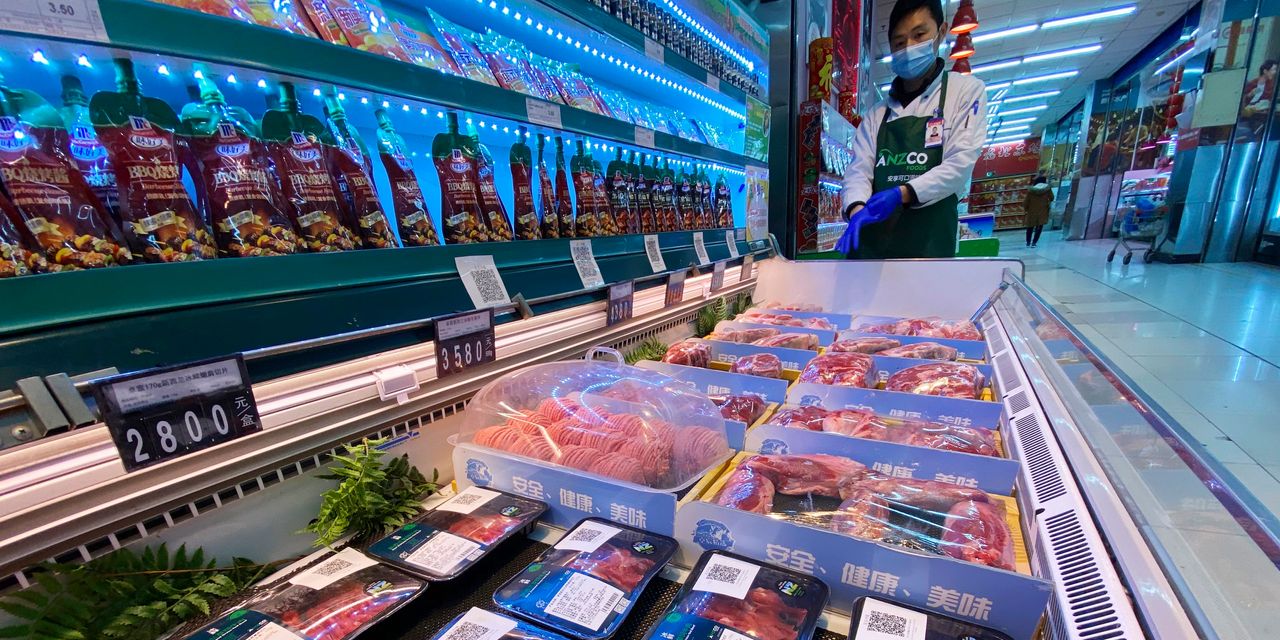 The World Health Organization is caught up in a growing dispute over the spread of coronavirus on frozen food packaging, as China steps up efforts to promote the theory and the United States, the European Union and ‘others are pushing against additional checks on their goods.

WHO has formulated new advice for the public on the matter. A draft sent to the Wall Street Journal warns the virus could spread through the cold chain and be reintroduced to countries where the pandemic is under control.

WHO officials said the draft was not cleared for publication and was submitted in error. They added that it was designed to reflect recent evidence, including scientific articles, media reports and presentations from China to the organization, but said the language had not been finalized.

Beijing blamed frozen food imports as one of the causes of a series of recent outbreaks, and introduced mandatory testing and disinfection of foreign products, saying it found traces of the virus on product packaging. such as American pork, Saudi shrimp, and Brazilian beef.

The United States, the EU and several other governments are contesting Beijing’s assessment of the evidence, as are many experts outside of China.