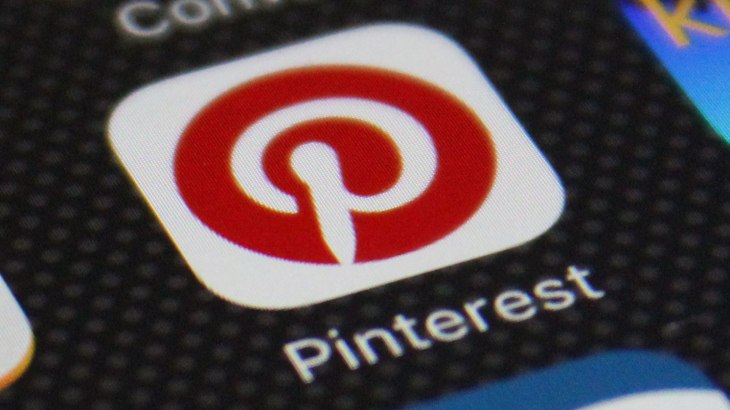 Why have Airbnb and Pinterest teamed up to produce a travel guide?

Around the world: Pinterest and Airbnb have teamed up to help people plan their trips easily and efficiently for spring and summer getaways.

Social media platform Pinterest said it wants to “help people master the daunting task of travel planning” and “inspire you and help you discover new places to go.”

The online guide includes travel information for all types of travelers, including nature lovers, space travel and everything in between:

Back to your roots:

Pinterest searches for nature travel increased 88% in January compared to January 2018, while in March, Airbnb searches increased 539% year-on-year for nature, 367% for meditation and 655% for hiking.

Space travel searches on Pinterest were up 70% in January from the same month in 2018, while Airbnb said it had nearly 3,000 listed households equipped with telescopes.

Pinterest searches for adventure travel were up 693% in January from January 2018, including swimming vacations (up 260% year over year), water parks ‘abandoned attractions (185%), cave diving (143%) and surprises. destinations (192 percent).

Airbnb said it is also seeing more search for adventure and passion travel, adding that it partnered with the World Surf League in 2016 to deliver around 10,000 surf-related experiences around the world.

Searches for budget travel on Pinterest were up 64% year-over-year in January. According to internal Airbnb data, cities such as Bologna (Italy), Busan (South Korea), Ottawa (Ontario), Rio de Janeiro (Brazil) and Bali (Indonesia) have an average cost per night for lower bookings at $ 75.

Sustainable travel searches on Pinterest increased 56% between January and September 2018 compared to the same period the year before.

Pinterest searches for dog-friendly vacations increased 146% in January from January 2018, while Airbnb said it has more than 1.3 million pet-friendly listings worldwide.

From cold winter to tropical cooling:

For more information on the Spring-Summer Travel Guide, visit the Airbnb site here and the Pinterest site here.

Could the Warsaw startup revolutionize the IT world with its “Airbnb for computers” concept? – The first news