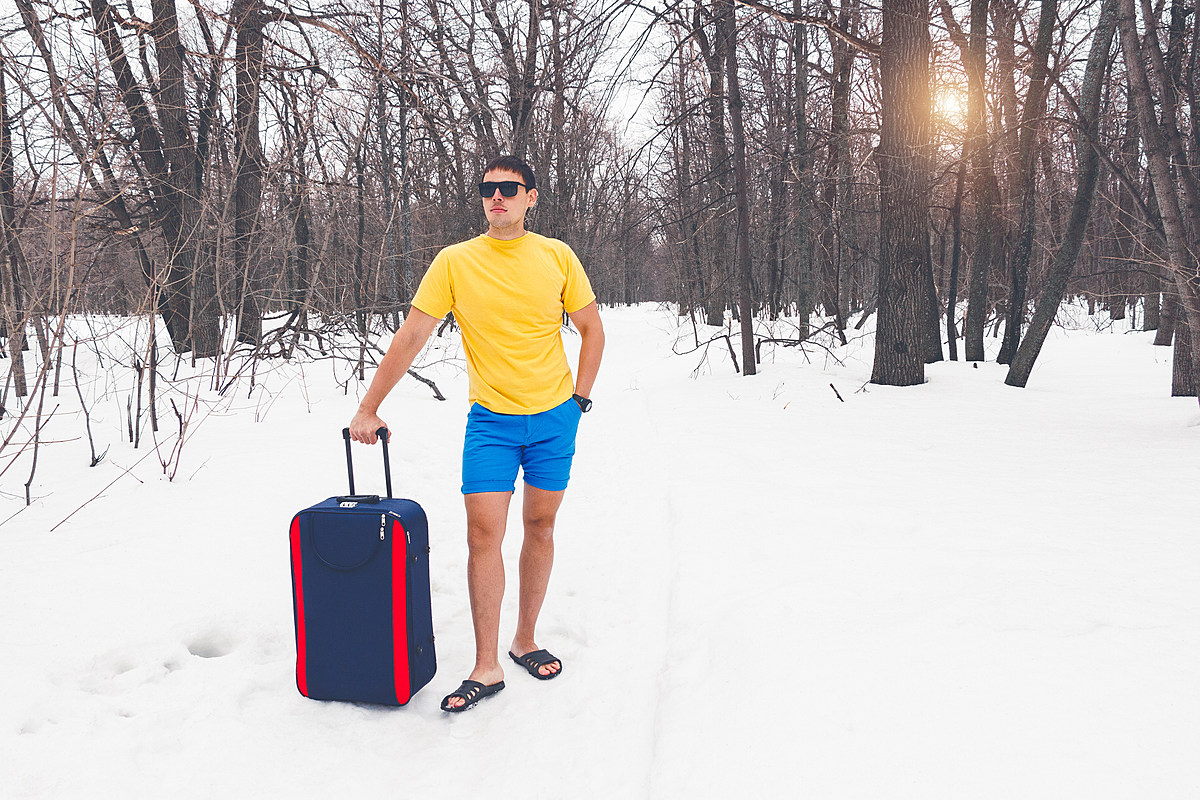 Why Winona is nicknamed the “Miami of Minnesota”

Earlier this week I was writing about an Airbnb in southeast Minnesota (I’ll add photos of the place at the bottom of this post) when I came across something really strange. The host of this Airbnb has stated in the listing that the city it is located in is considered the “Miami of Minnesota”. What the hell? I had never heard that before. So I had to dig a bit.

When you think of Miami, I’d say most of the time you don’t also think of Minnesota, so when I saw this claim on the Airbnb listing, I did a double take. I was so confused. I grew up in Minnesota, how did I not know this before? And why is it called that?

The Miami of Minnesota

The town that is apparently called the Miami of Minnesota is Winona! Did you know ? Am I the only person who doesn’t know? I had to understand why Winona is the Miami of the land of 10,000 lakes.

According to Visit Winona website, Winona residents have called Winona the “Miami of Minnesota” “as far back as most who live there can remember”. Then Visit Winona decided to make it an ad campaign and now everyone (ok, everyone except me I guess) is in on it.

But, understandably, people were confused as to how Winona came to have that name. Visit Winona marketer Cynthya Porter says that according to Weather Almanac, Winona is actually the hottest place in Minnesota. Additionally, “Winona and Miami are located in the same position in the southeast corners of their respective states of Minnesota and Florida.”

So this is it ! That’s why Winona is the Miami of Minnesota. Now when we freeze we just have to make the quick trip to Winona to warm up a bit I guess.

Keep scrolling to check out that Airbnb in Winona I mentioned earlier!

Get nostalgic at the video rental store turned Airbnb in Winona, MN

A former video rental store called Video Vision has been turned into an Airbnb you can rent in Winona, Minnesota.

11 Airbnbs in Minnesota Perfect to Stay This Winter

If you’re looking for the perfect escape this winter, look no further! Check out these perfect Minnesota Airbnbs to stay at this winter.

Lack of refining capacity ‘puts us in a precarious position’, strategist says