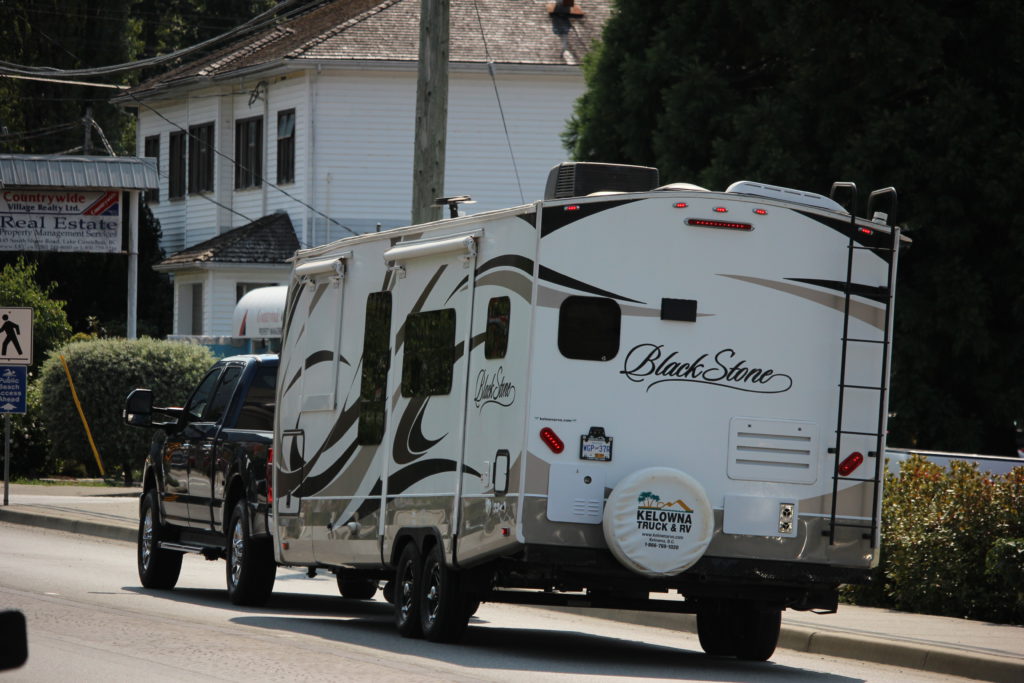 As COVID-19 cases continue to rise in British Columbia, concerns about travel are also increasing.

Over the past week, COVID-19 cases on Vancouver Island have nearly doubled. Sixty-two cases were reported last Monday, today the province announced a total of 112 cases.

Meanwhile, in less than a week, a dozen flights to Vancouver Island were added to the COVID exposure list, the majority of which were departing or arriving at Victoria International Airport.

For some on the island, both trends are worrying.

“I don’t want people to come here and spread the virus, especially when it’s not necessary. People should be properly checked before getting on the plane, or people shouldn’t come, ”said an Oak Bay resident.

The new federal mandate on travel vaccines does not come into effect until “early fall,” but the government has yet to set a specific date.

Air transport is not the only way to get to the island. BC Ferries continues to see boats full of passengers during peak hours, and it is unclear whether their staff or passengers fall under the new federal vaccine mandate.

Meanwhile, as fires rage inside, many British Columbians are changing their travel plans and Vancouver Island is a top destination.

“One of the trends that emerged, and we hear it from our retailers, is the people who converted their plans who were going to go to the Okanagan who found a way to get here because of the wildfires. and COVID figures. over there, ”said Jeff Bray, CEO of the Downtown Victoria Business Association (DVBA).

But where do these visitors stay?

The DVBA says it hears the basements of Airbnb, and even family, as the hospitality industry grapples with a hiring problem.

Like the Grand Pacific hotel which has been doing what they call “full housekeeping” for months now. This means that they had to stop the reservations because they don’t have enough staff to clean the rooms.

The industry is lobbying the federal and provincial governments for support.