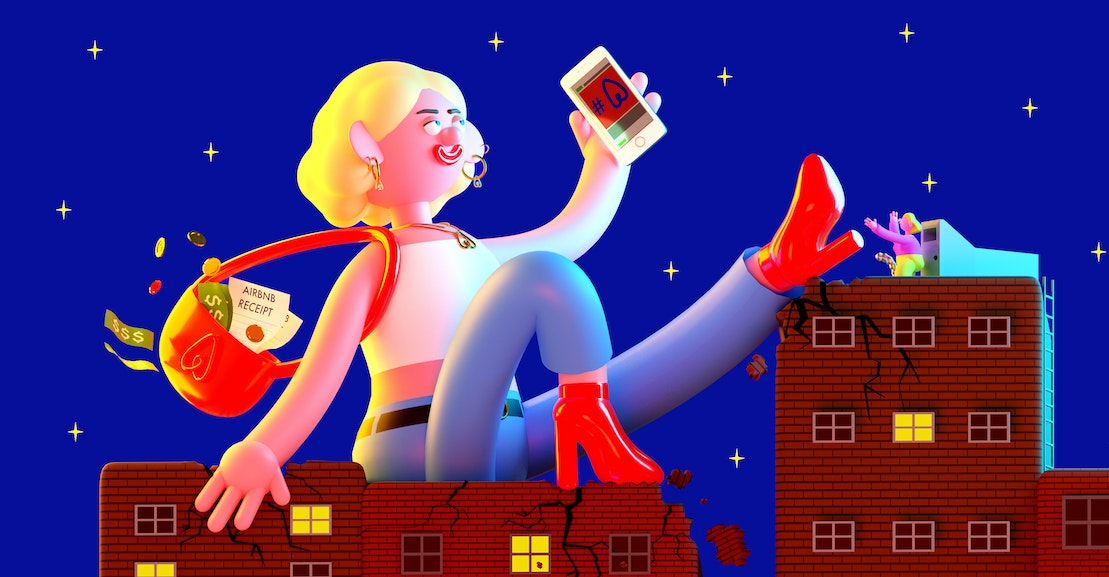 Will Airbnb do in small towns what it did in New York and Barcelona?

In August, despite a global pandemic that caused travel revenues to plummet, Airbnb filed the first public offering documents with the Securities and Exchange Commission. In an interview with CNBC, CEO Brian Chesky was adamant, “Travel as we knew it is over.” He had spent the spring reviewing his economic model; lay off about a quarter of its global workforce; tout its rentals as workspaces, not just vacation homes; and shifting Airbnb’s marketing focus from the urban core to more rural destinations like small towns in Texas and the Catskills, as well as national parks, where families could enjoy socially remote vacations. Cleverly, Chesky presented these efforts as an opportunity to go back to his original vision for Airbnb, which he started in 2008, by renting air mattresses on the floor of his San Francisco apartment: “This Crisis,” a- he said in a letter to employees. in May, “sharpened our focus on going back to our roots, going back to basics, going back to what’s really special about Airbnb: everyday people who host their homes and deliver experiences.” For years, Airbnb had promised customers that it was selling an experience rather than a glorified hotel room. On its website, you can not only browse the rooms for the night, but also dive into “experiences” such as “Going on a leopard safari in Sri Lanka” ($ 12) and “Follow a plague doctor through Prague. “($ 18).

When the pandemic hit, Airbnb moved these online courses (now you can explore Paris’s winding medieval quarters by day and host underground parties at night, all from the comfort of your sofa). In the process, however, the company unwittingly revealed a white lie in the tale it has told about itself from day one. Chesky argues that Airbnb is “really special,” but he basically created a chain of boutique hotels with an added bonus: online streaming seminars. The company had made a fortune by mass-producing one-of-a-kind experiences and selling “one-of-a-kind” experiences to hundreds of thousands of people. of consumption, transforming it into a statement of adventure and authenticity. But if you think about it, the promising sightseeing tours in Prague and leopard watching in Sri Lanka reveal the truth that Airbnb offers simple, old-fashioned tourism – no different than any other. another travel agent, but wrapped up in a stew of buzzwords and design twee.

The irony of Airbnb is that it promises authenticity but often ruins that authenticity by the sheer force of its own ubiquitous branding. The company has been credited with everything from the introduction of a new bland minimalist design aesthetic to the invasion of previously quiet communities in cities like Vancouver and Amsterdam with tourists looking for a more ‘vacation experience’. authentic ”or photogenic. These tourists have put a strain on residents and municipalities. To take just one example, after the Airbnb site began listing the Quarry Rock Trail in Vancouver as an “experience,” the route became so overrun with tourists that the city completely stopped promoting it. .