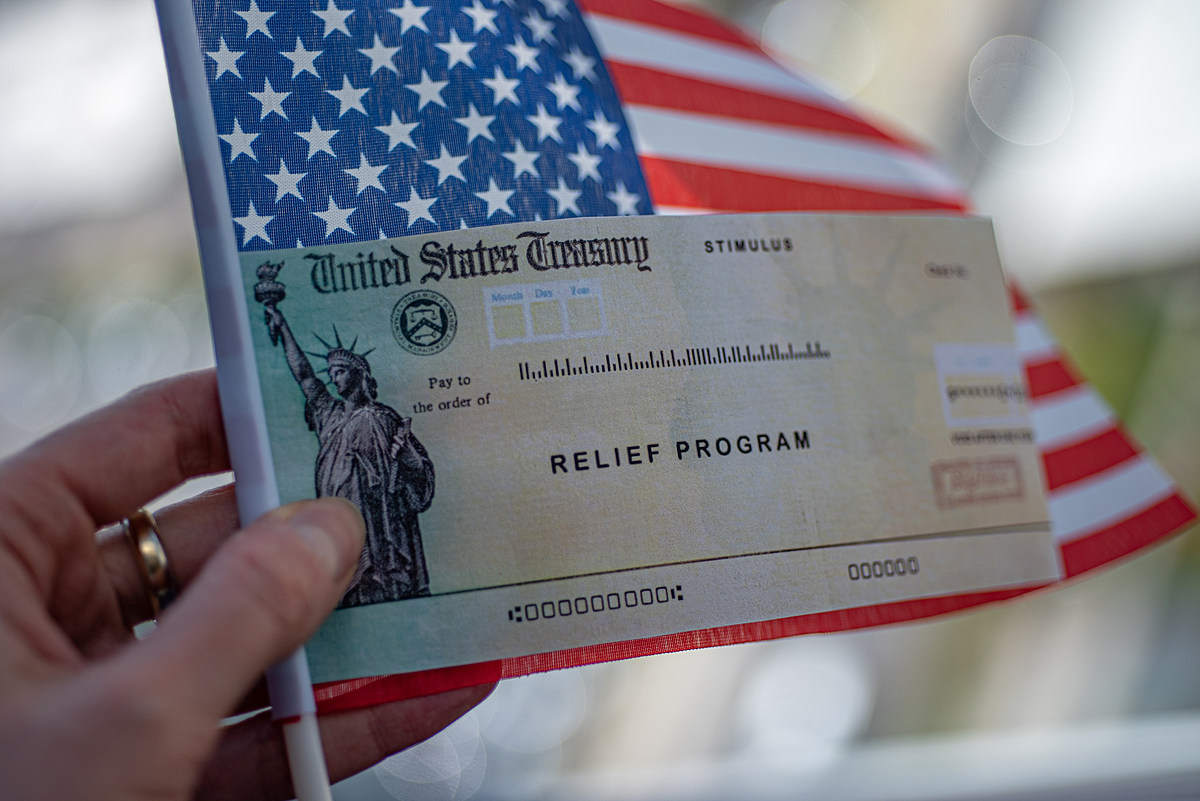 Viral posts claim most New Yorkers will receive a fourth stimulus check, this one for $ 2,500.

Several posts have gone viral on Facebook, claiming that a fourth stimulus check of up to $ 2,500 has been approved by Congress.

The publications indicate that a fourth stimulus will begin to be delivered to Americans on July 30.

Both articles also included a link on how to receive your stimulus earlier and follow it. However, clicking the link will take you to a meme of an obscene gesture of a monkey.

USA Today also verified the facts and found them to be false. While some lawmakers have pushed for a fourth round of stimulus checks, nothing has been approved, as of this writing.

KEEP READING: Here Are The Best Places to Retire in America

Economy cars, hybrids, suddenly hot small SUVs, sold out. But the supply of…