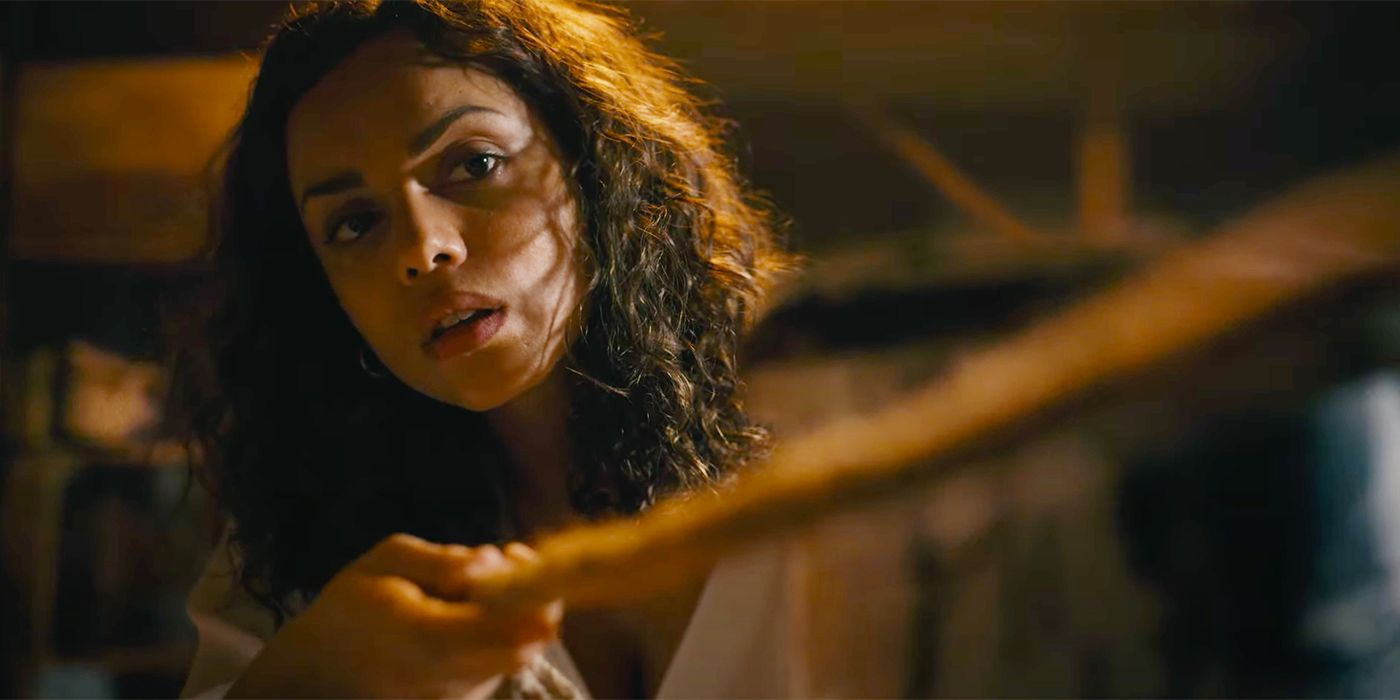 With the original horror movie, Barbaric, opening in theaters September 9, we’ve teamed up with 20th Century Studios and New Regency to bring Collider’s Los Angeles readers a first screening. Not only will you see the movie earlier and get free popcorn and soda thanks to 20th Century Studios, but we’ll have Justin Long, George Campbell and writer-director Zach Cregger for a Q&A after the film ends.

Barbaric tells the chilling story of a young woman (Campbell) who gets more than she bargained for when she finds a man already staying at her Airbnb (Bill Skarsgard). The film also features Justin Long, Matthew Patrick Davis, Richard Brake, Kurt Braunohlerand James Butler.

Our free screening will be at 7 p.m. on Monday evening, August 22 at the Landmark Theater in Westwood, located at 1045 Broxton Ave, Los Angeles, CA 90024.

If you would like to attend our early screening, please email [email protected] with the subject line “I want to see a Barbarian in Westwood”. In the body of the email, please include your name and if you would like to bring a guest.

We’ll be collecting emails until noon on Thursday, August 18 and contacting winners later that day.

Finally, for more on the movie, check out the trailer below.