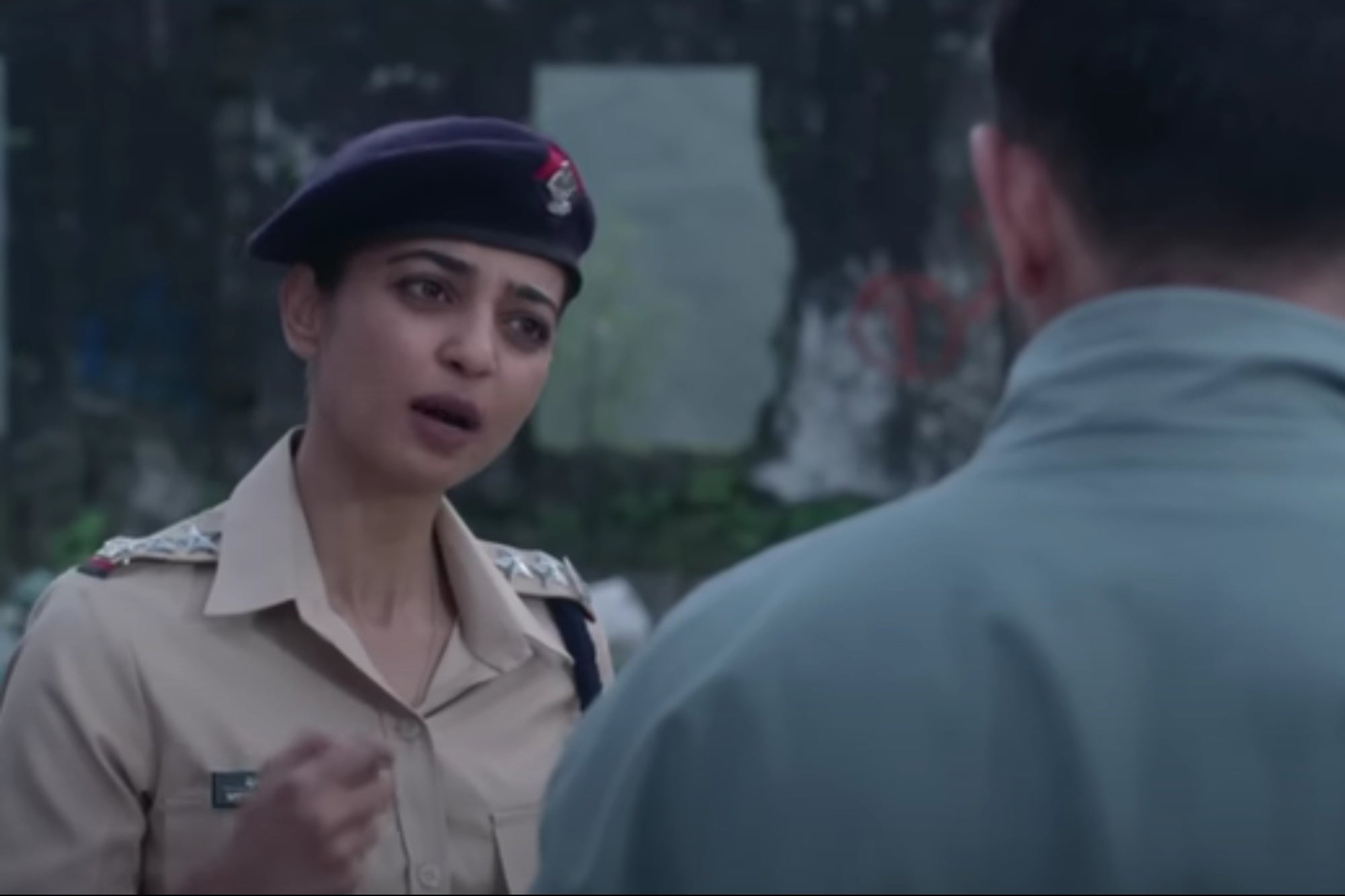 Opinions expressed by Entrepreneur the contributors are theirs.

It’s a weekend for magic and murder mysteries as we focus on some of the movies and web series you should watch in your spare time. Browse the synopsis below and decide for yourself what you want to enjoy your rejuvenation time at home.

Doctor Strange in the Multiverse of Madness
If you missed watching the movie in theaters or just prefer to wait for the movies to release on OTT platforms like me, the second Doctor Strange standalone movie has been released on Disney Hotstar+. This one picks up after Spider-Man: No Way Home (it’s also on OTT if you haven’t seen it yet) and ties into the WandaVision series. Stephen Strange (Benedict Cumberbatch) must save a girl called America Chavez (Xochitl Gomez), who has the power to open portals to other worlds. However, Strange doesn’t understand why she is being hunted by other monsters in the world and so asks for help from Wanda Maximoff (Elizabeth Olsen) aka The Scarlet Witch. For the rest, you just have to watch the film!

Legal
Radhika Apte is back, and surprisingly, it’s not on Netflix this time, which she literally hooked up with after her early OTT adventures. She’s joined by the talented Vikrant Massey in this Mussoorie-based crime series. The quiet hill station has people running around scared because of a serial killer, who kidnaps and kills little girls. Police officer Megha Sharma (Apte) is in charge of the case and next to her is forensic expert Johnny Khanna (Massey). Even though both are very capable and competent, solving the case eludes them as more and more girls get kidnapped. Can they solve the case before it’s too late? Catch it on ZEE5.

The man from Toronto
When you have Kevin Hart and Woody Harrelson in the same frame, you know it’s going to be a good watch. Sales consultant Teddy (Kevin Hart) is mistaken for an international criminal known as The Man from Toronto. When the FBI raid the Airbnb where Teddy is staying, they realize where they went wrong and convince him to play the real convict in order to bring out the real one. Kind of reminds me of Amitabh Bachchan’s Don (1978), doesn’t it? Watch it on Netflix.