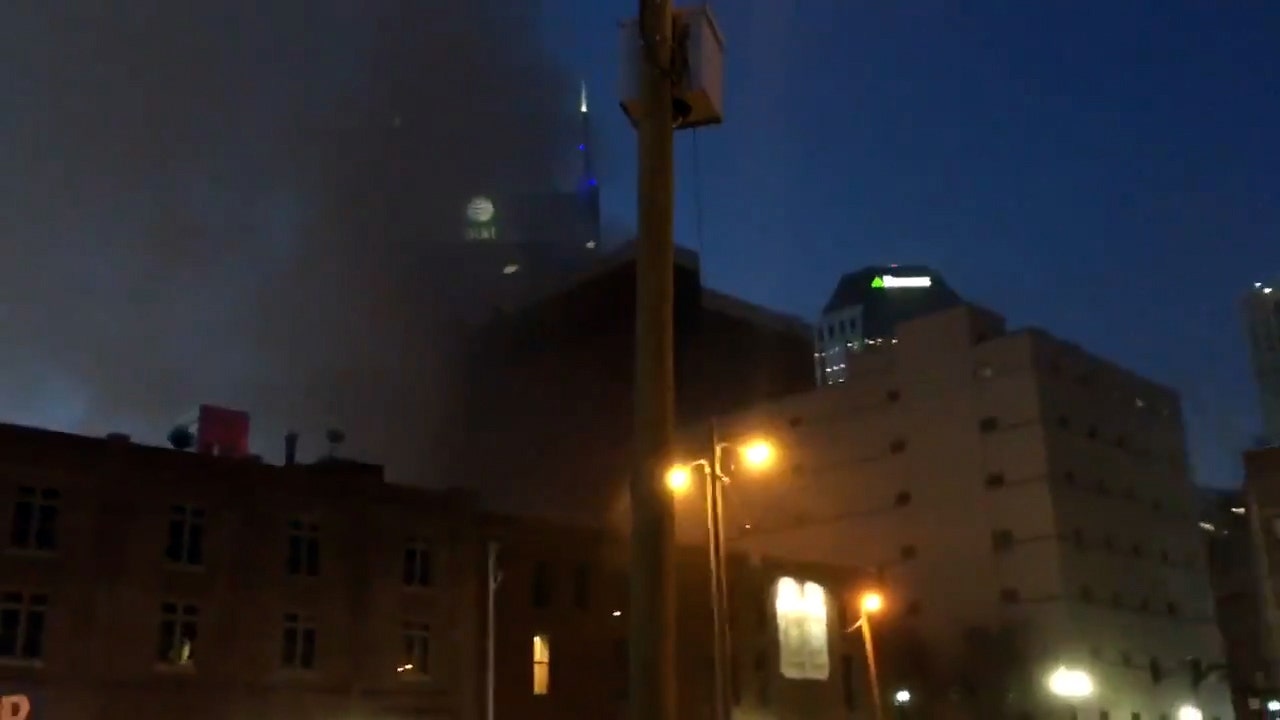 On Christmas morning, Hegarty woke up early – 6:30 a.m. Central Standard Time – to continue his journey south, but just as he got in his car and closed the door, an explosion shattered windows , destroy cars and detonate light panels.

Chris Hegarty left the building one block north of where an RV exploded on Christmas morning a few minutes before the explosion.

Hegarty got out of his vehicle and started recording.

“So yeah, I’m a little freaked out right now,” he said on a video posted on Twitter. “I wasn’t in my car for a minute when the building next to it blew up.”

One street south of the building where he stayed the day before, a recreational vehicle exploded. Investigators were piecing together what could have happened, but one thing seemed certain: it was a planned explosion.

After the explosion in downtown Nashville. 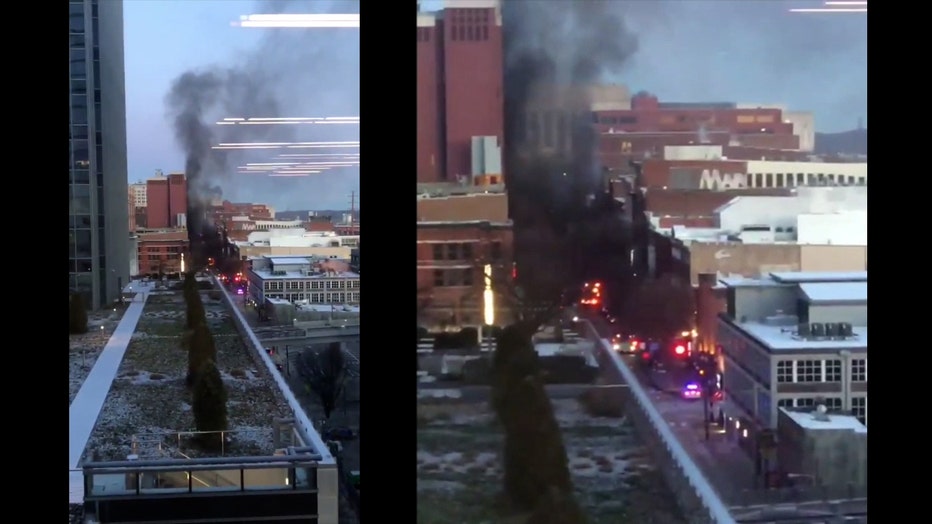 From Video Courtesy: @DJ_PAPA_SMURF via Storyful

Witnesses reported hearing a loud audio recording near the camper van, saying an explosion was imminent.

“I heard this mechanical voice that some people have talked about,” Hegarty recalls. 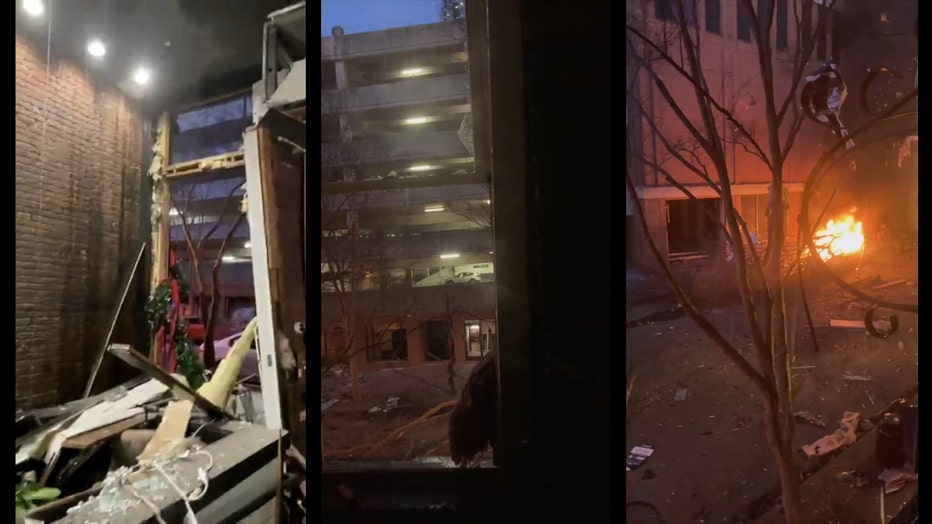 He said he couldn’t understand what the voice was saying.

“The corner of the building was between the explosion and my car,” he said. “So I didn’t feel anything from the explosion. But when I got out I could see that all the windows and doors of nearby buildings had been blown out.”

PREVIOUS: Human remains found near the site of the Christmas Day explosion in downtown Nashville

Home security camera footage captured the moment of an explosion in downtown Nashville, Tennessee on December 25.

As the police swarmed, Hegarty began to realize how close he was to a different outcome.

What if he had chosen another parking space? What if he was still in the building, the other side of which was closer to the explosion?

“I’ve had a lot of ‘what ifs’ running through my head all day,” he said. “I can’t help but think I was very lucky.”

The Mayor of Nashville speaks about the Christmas morning explosion that injured three civilians, including a 4-year-old girl.

After giving the video to local news crews, Hegarty hit the road to Tampa, with more time to reflect on the destruction it caused.

“I can’t figure out who would do something like this, why would they do it on a day like this?” Hegarty wondered.

He notes, however, that much is lost.

“I have been incredibly lucky,” he said. “I’m fine. But for so many other people, it’s been an unbelievably horrible day.”

You will love these 7 unique Airbnbs in Istanbul