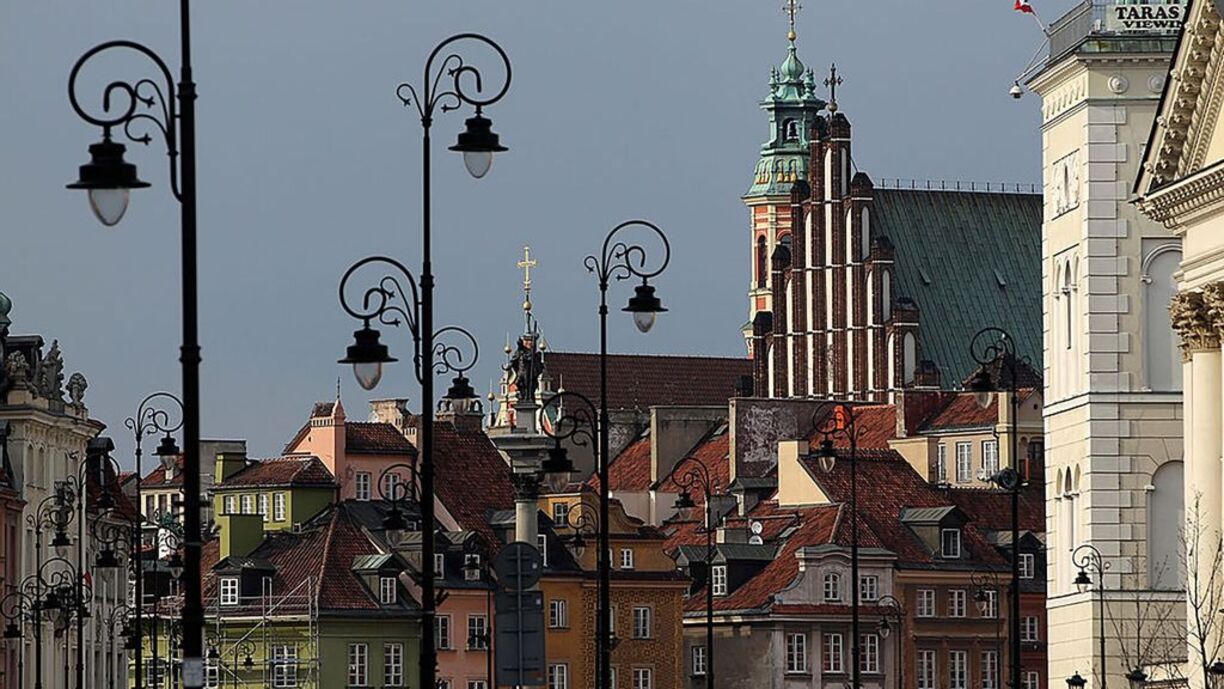 A holidaymaker arrived at her accommodation in Poland, only to find that the hotel had been closed for 2 years. Patricia Jubb, 56, booked a travel package with Expedia in May this year.

She said she was unable to reach Anton Apartments Piekna, the hotel where she was staying, to inform them of her late arrival in Warsaw. However, she was desperate to go on vacation and attend a music concert she had tickets for since 2020, which had been canceled twice due to COVID-19.

Jubb flew to Warsaw Chopin Airport alone on July 13 and took a taxi to the hotel. Upon arrival, a security guard at the address told him that Anton Apartments Pikena had been closed for two years and the building was now office space.

Jubb, from Cheltenham, Gloucestershire, West England, UK, said: “Before I left I tried to contact them on Facebook and on their website saying I was going to be late.

“But for my life, I couldn’t reach anyone and no one was answering me.

“I didn’t hear anything back but decided to go anyway as I thought if there was a problem Expedia would have made contact.

“Although when I arrived it became immediately clear that something was wrong.

“I asked the security guard standing at the entrance for the address I had for the hotel and he said the building was now an office space.

“He told me that the hotel had been closed for two years and that I was not the first guest to show up after it closed.

“I spoke to reception and they said the best thing I could do was to go to the police station and ask them to find me accommodation.

“I suddenly realized that I was homeless in Poland and had no idea where I was, which was scary.”

Jubb went to sit on a park bench across from the office and called Expedia, but she says they refused to find her alternative accommodation without checking her story first.

Jubb says they told her they needed to find out if she was telling the truth about the hotel closing and that it would take 24 hours to do so.

In the meantime, she says she was told to “sort out” despite it being already 9 p.m. and the height of the holiday season.

Hotels in Warsaw were also full of guests attending the concert, which made finding a room even more difficult.

Fortunately, Jubb had her credit cards on her and was able to find a last-minute place on Booking.com to stay for the rest of her vacation.

She paid around $485 for four nights, an additional cost she now claims Expedia is refusing to reimburse.

Jubb, who works as a catering assistant, said: “Expedia’s attitude to the situation was that they really didn’t care.

“They said it would take them 24 hours to ‘confirm my story’ and until they could I was pretty much on my own.

“The fact that they were happy to leave a woman on the streets of Warsaw late at night with nowhere to go is amazing.

“Fortunately, I am a confident traveler and a resourceful person, but imagine if it was a mother with two young children.

“I spent four nights in this emergency accommodation which was fine, but since I came back Expedia refuses to cover the cost.

“I want people to know that this is how Expedia thinks it’s okay to treat customers.”

An Expedia spokesperson said: “The guest contacted us to let us know about the late check-in, but agents were unable to contact the property.

“The traveler booked the new room and emailed us saying she had booked emergency accommodation for £401 ($484).

“Later, after Expedia’s investigation, the customer was refunded the full amount of the original booking. And was offered 2,500 comp points, but the customer refused to accept.

“We will initiate the refund of the difference in amount between the new booking made by the traveler and the original booking of £180.80 ($217).”

Produced in collaboration with SWNS.

This story was provided to Newsweek by Zenger News.