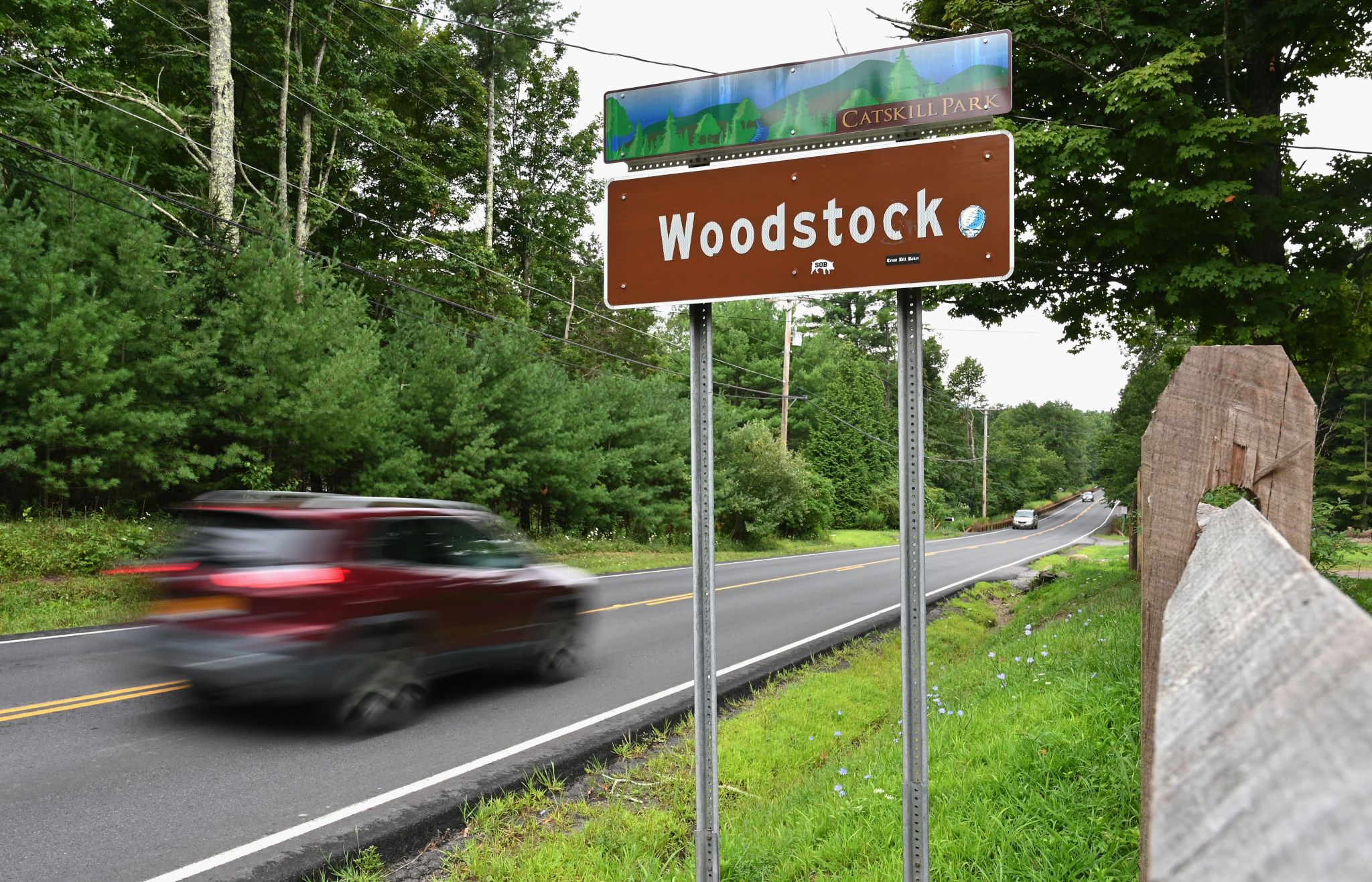 Citing housing issues, the city of Woodstock is the latest municipality in the Hudson Valley to consider other potential limits on short-term rentals through companies like Airbnb and VRBO.

Critics there say short-term rentals displace the community while proponents say the ability of landlords to rent out their private spaces to travelers boosts the local economy and helps provide additional income for local landlords.

from Woodstock proposed local law impose a nine-month moratorium on new applications for housing use for short-term rentals, as well as transitional housing uses and residential conversions. The measure would also prohibit the conversion of residential structures for commercial purposes.

Currently, Woodstock allows 285 short-term rentals – a number that has already been reached.

The purpose of the legislation, says Woodstock Town Supervisor Bill McKenna, is to protect the well-being of its residents – some of whom have suffered in the search for affordable, long-term housing since the migration fueled by the pandemic of New York residents in the area.

“What we’re seeing in town is residential properties being bought up, bulldozed and converted to commercial uses,” McKenna said. “Our problem here in town, one we’ve had for some time, is the severe shortage of reasonably priced, long-term rental housing: affordable housing.”

The proposed moratorium is intended to give the city time to review its overall plan, which meets planning and design needs. The plan was last updated in 2018. If the moratorium is granted, the city council “will implement new strategies to foster an expanded mix of housing types on a comprehensive citywide basis. , rather than on an ad hoc basis”, read the legislation.

The comprehensive review would consider regional needs and development trends, current and proposed location and intensity of land use planning, historical, cultural and natural resources of the city; as well as population, demographic, socio-economic trends and infrastructure.

“This is not an anti-development moratorium,” McKenna said. “It’s a pause to give us the time and opportunity to find incentives for developers to come up with the kind of development we need.”

Additionally, it would allow the city to reconsider its cap on short-term rentals, with the possibility of lowering it further.

“We created a permit system that people could use in our zoning law to apply for a short-term rental,” McKenna said. “We put a cap of 340 units, but we finally lowered it to 285 units last May.”

That number was chosen based on the previous number of short-term rentals in Woodstock, housing committee chairman Kirk Ritchey said. However, Anthony Perry, a Manhattan resident who tried to rent out his second home in Woodstock through Airbnb, believes the cap is a completely arbitrary number. When he applied for a permit across town, he was denied because the cap had been reached.

“I kind of thought it was absurd that the city was denying me the opportunity to help support the community and raise tax revenue,” Perry said. Through his Woodstock Airbnb, Perry said he has employed four locals for housekeeping, hired local contractors and designers, spent “thousands” at Woodstock Hardware for materials and supplies, and had often found receipts from his Airbnb guests frequenting local restaurants.

Perry was able to find work by offering month-long stays, which reduced demand for his Airbnb in 2021.

“A moratorium on short-term rental licenses in Woodstock threatens the city’s ability to benefit from the kind of travel Airbnb enables and the ability of its local residents to earn significant additional income by sharing their space,” said one. Airbnb spokesperson, citing Airbnb as a “significant driver of needed economic impact,” particularly for the COVID-19 recovery.

In the Hudson Valley and Catskills, new hosts with a single listing earned more than $12 million combined on Airbnb between March 2020 and March 2021. Airbnb did not disclose the number of short-term rentals in the region that made up this figure. Meanwhile, Oxford Economics research published in early May found that Airbnb customers fuel local tourism business and indirectly support more than 300,000 jobs in the 30 destinations studied.

Perry said that during his time as an Airbnb host, he had never received a noise complaint or had any issues with litter – two of the things Ritchey said were a consistent problem across all short-term rental accommodation.

“We’ve had noise ordinance issues, litter issues with mismanagement, and bears entering the neighborhood as a result,” Ritchey said. “We have had a lot of problems as a result of this increase in population which is only here temporarily and which is renewed every week. We may have had an increase in the economy, but it came with the increase in these other issues.

Instead of more rental caps, Perry would like to find ways for responsible short-term rental owners to engage with the community in finding an ideal policy solution and explore other ways to support the city, such as occupancy tax. Woodstock does not have an occupancy tax because, according to the state, towns are not allowed to, although towns may. However, there is a 2% county occupancy tax. Ulster County Department of Finance Commissioner Burt Gulnick Jr. said the rate is “one of the lowest in the state” and brings in around $2 million a year.

McKenna views short-term rentals like Airbnb as both a curse and a blessing.

“For years, Woodstock has experienced an absence of hotel and motel stays, which has made it difficult for people to enjoy our beautiful city,” McKenna said. “But this has come at the expense of gobbled up long-term rental accommodation. Now we are trying to find a balance.

At Mescal Hornbeck Community Center on June 8 at 7 p.m., a public hearing will be held, which will be followed by a vote by the municipal council in the following weeks.