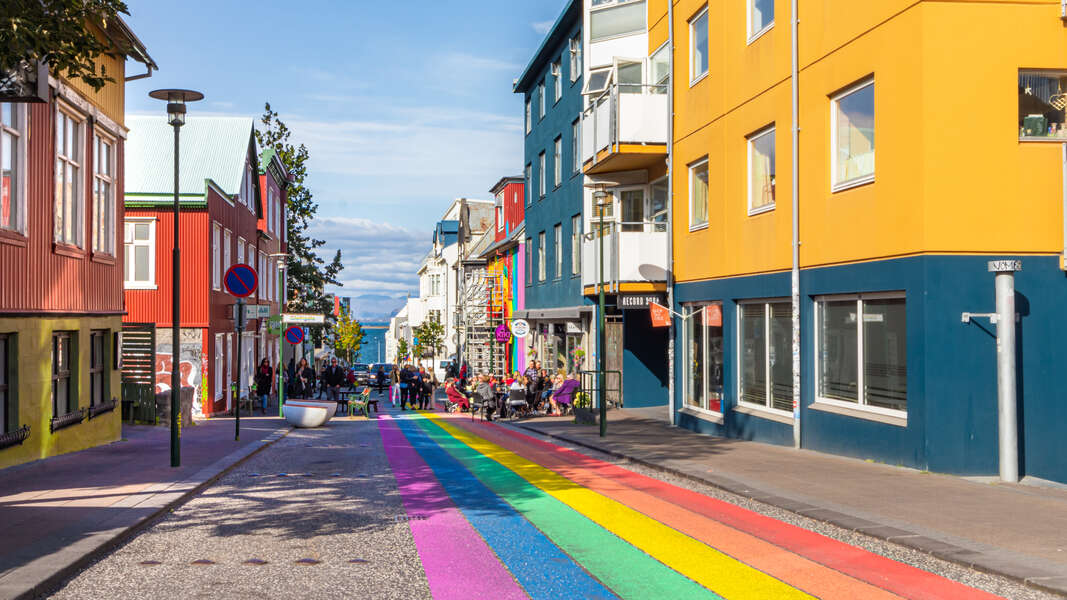 World’s Most Stressful, Least Stressful Cities 2021: Was Yours On The List?

Life is full of stressors, whether it’s work, dating, or whatever. But where you live can also be a contributing factor.

VAAY, a “CBD and well-being brand”, has concocted a The 2021 Least and Most Stressful Cities Index, which ranks cities according to the stress level of their environment for residents because, according to a statement, “we know the effect that a person’s environment can have on his sanity “.

The company asked researchers to look at 15 factors that contribute to stress in 500 cities around the world, from unemployment to traffic, noise pollution, COVID response, security, gender equality, access to health care and weather, narrowing it down to a list of 100 cities, he said “were chosen for their overall comparability ”and their reliable data.

Several major US cities were on the list, all located at the more stressful end of the spectrum. The least stressful city to live in is Reykjavik, Iceland, while the most stressful place to live is Mumbai, India.

New York City came in at number 75 on the list, which is high but possibly lower than expected. Wellington, New Zealand, which was recently named one of the most liveable cities in the world, came in fifth, with another extremely liveable city, Melbourne, Australia, just behind.

Here are the top 20 least stressful cities in the world:

And here are the top 20 most stressful cities to live in:

“Our aim with this study is to show what cities can achieve for their citizens through effective governance, strong environmental policies and well-endowed social protection systems. The aim is not to single out which cities may be lagging behind in any of these areas, but rather to highlight those which are leading examples of what can be done to improve well- be of their inhabitants, ”Finn Age Hänsel, co-founder of VAAY, said in a press release.

While no American city was in the top 20 on either end, the least stressful American city is Houston at number 25, with Seattle at 39, Chicago at 40, Boston at 43, Miami at 44, and Los Angeles at 45. New York City ranked 75th and San Francisco 64th.