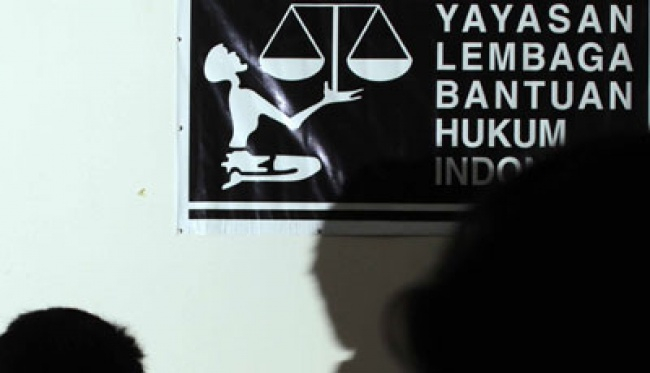 TEMPO.CO, Jakarta – Moh. Sholeh, head of the research and cooperation development division of the Surabaya Legal Aid Institute, confirmed that the coordination meeting of the Indonesian Legal Aid Foundation (YLBHI) in Sanur, Bali, was intimidated by dozens of pecalang (traditional Bali security guards). The incident happened on Saturday afternoon November 12, 2022. It is suspected that the pecalang officers were not local residents.

“So far, the atmosphere is still tense,” said Sholeh, who came to the meeting on behalf of LBH manager Surabaya Wachid, contacted on Sunday, November 13, 2022.

According to Sholeh, the incident began when the participants of the coordination meeting consisting of the central management of the YLBHI, the directors of the regional LBH and about 25 facilitators had just started the discussion session. The meeting was held outdoors pendopo (gazebo-like building) of a villa in the Sanur area. The agenda for the meeting, he said, was to discuss the 2023-2024 political year.

“The choice of venue (for the meeting) in Sanur was a long time ago, completely unrelated to the G20 summit,” he said.

Just as the meeting began, dozens of pecalang entered the courtyard of the villa. They tried to enter the pendopo, but were held back by the meeting attendees. Sholeh saw that there were police around the place, but they were just watching from outside the villa area.

“The police are just monitoring the situation from the outside,” he said.

The pecalang, Sholeh said, demanded that the identity cards of meeting attendees be registered. However, YLBHI members insisted that they would not submit their IDs. Finally, the pecalang asked for a statement indicating that the activities of the coordination meeting were not related to the G20.

“We accepted the request, but regarding our identities, we didn’t give them. It’s dangerous if our data falls into their hands,” Sholeh said.

However, the pecalang, who wore traditional Balinese security clothing, still prohibit residents or guests of the villa from going outside. YLBHI meeting attendees who did not stay at the villa were allowed to leave, including Sholeh. “But some of my friends from LBH ended up changing where they were staying because they felt uncomfortable,” he said.

By Sunday afternoon around 10:00 a.m. WITA (Central Indonesia Time), a number of regional LBH managers had left bali because the meeting agenda was only until today. According to the flight schedule, they returned to their respective regions.

“We feel intimidated by the treatment of local officials and security forces,” Sholeh said.

Until this news is published, Tempo still tries to demand explanations from the local security forces.