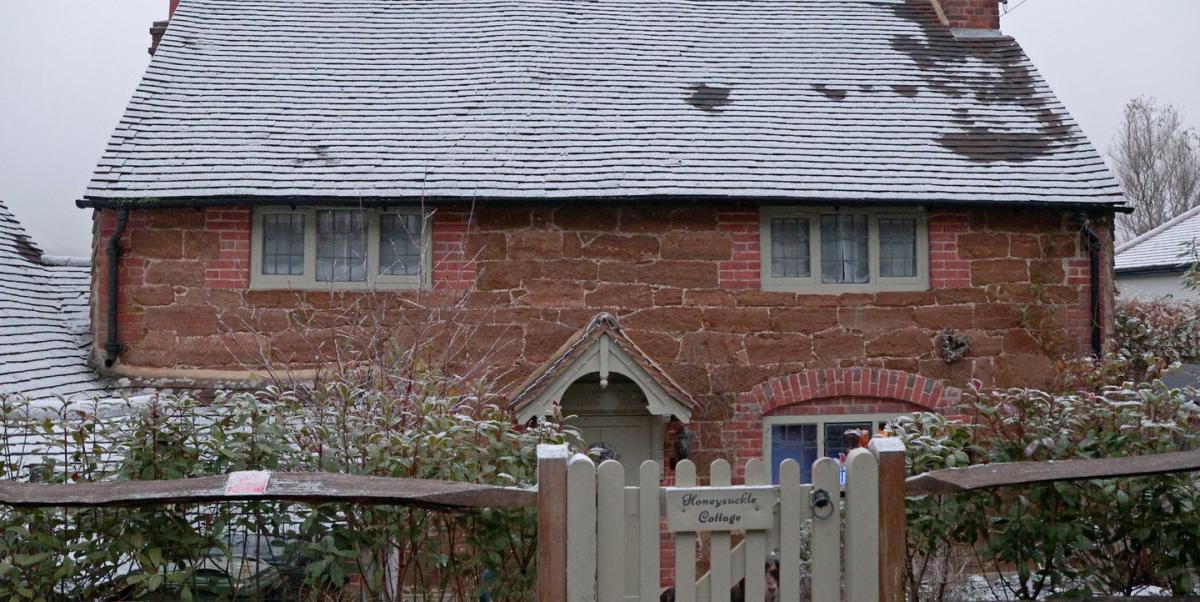 You can now rent Kate Winslet’s cottage from The Holiday

The cozy cottage that inspired Kate Winslet’s home in the 2006 celebratory romantic comedy The Holiday is now available to rent on Airbnb.

The charming home is now owned by Jon Bromley, 58, and his wife, Cressida, 52, who moved into the cottage in 2019 after spotting it in a property magazine. Surprisingly, the couple didn’t realize the significance of their new home until they noticed people taking pictures outside.

Once Jon and Cressida realized the popularity of the cottage, the couple made the decision to list their home on Airbnb. Guests can now stay for an average price of £295 per night, with bookings already made through summer 2023.

The rustic cottage has three bedrooms and is located in Holmbury St Mary, Surrey. It also has an AGA stove, underfloor heating, a landscaped garden and a paved terrace. Best of all, beautiful views of the Surrey Hills.

The property featured in the film after researchers from The Holiday visited. They ultimately decided it was too far from the cast and crew location in London – so their solution was to painstakingly recreate it brick by brick in a studio.

The version of the chalet presented in the film corresponds to the real house. Everything from the quaint cottage picket fence and country garden to the rural track that Diaz famously glides on has been painstakingly recreated by filmmakers.

On the DVD commentary, The Holiday production designer Jon Hutman revealed he was on the hunt for the “cutest, smallest, most English cottage we could find” when he came across the lovely property.

In the much-loved romantic comedy, Amanda Woods (Cameron Diaz) leaves Los Angeles for a vacation in rural England, trading her mansion for a quaint country home owned by Iris (Kate Winslet). While visiting, she meets Iris’ brother, Graham (Jude Law), and they fall in love. Sixteen years after its release, the film is now a romantic comedy classic and a Christmas favourite.

Owner Jon said: “I’m really proud of it. It is a very beautiful house and we are very lucky.

“I had reservations straight away. Our first guests were a couple of weeks ago for two nights. They were scientists from Cambridge and they really enjoyed it.

“It’s one of those getaways where you hide somewhere in a small village. There’s nothing here but a pub next door – no shops.

“I still live in the chalet but have four rentals so far – Christmas, New Years and two in the summer for local weddings.”

If this sounds like a great place for your next stay, you can book your trip here.